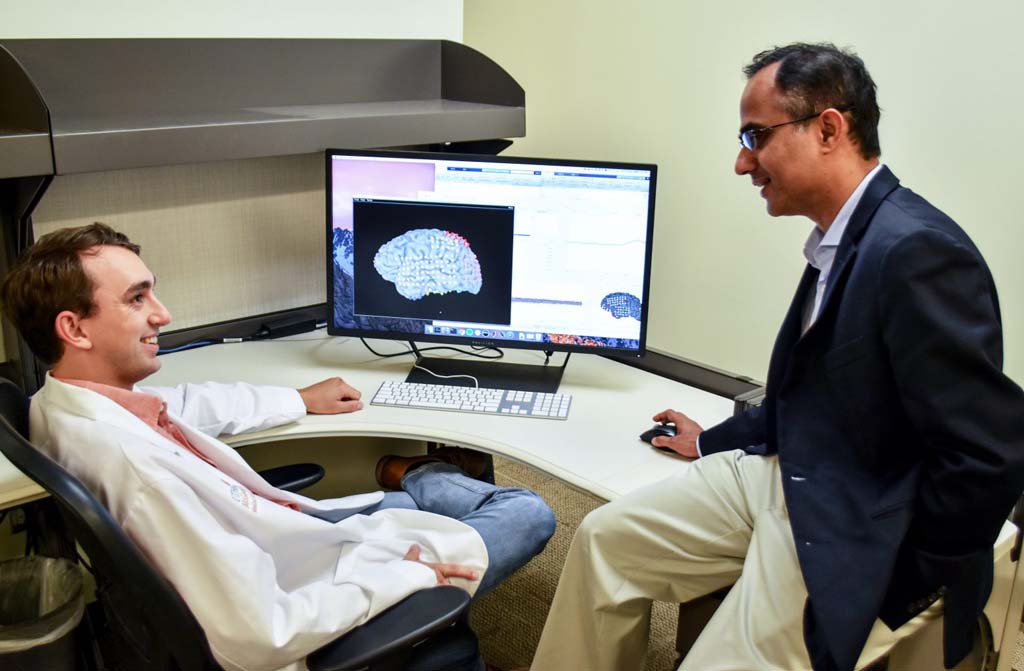 Researchers have identified specific brain networks that helps us associate objects with their names.

Scientists at The University of Texas Health Science Center at Houston (UTHealth) have identified the brain networks that allow you to think of an object name and then verbalize that thought. The study appeared in an issue of BRAIN. It represents a significant advance in the understanding of how the brain connects meaning to words and will help the planning of brain surgeries.

Their discovery could help explain why people with neurodegenerative disease often forget the names of objects. An estimated 5.7 million Americans of all ages have Alzheimer’s dementia. Described as the tip-of-the-tongue phenomenon in healthy individuals, the inability to recall the name of items is a condition called anomia.
-AMAZONPOLLY-ONLYWORDS-START- 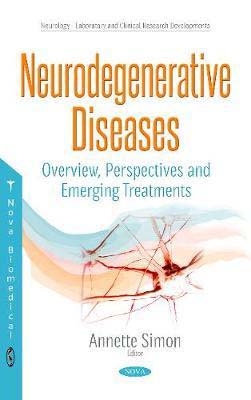 -AMAZONPOLLY-ONLYWORDS-END-
“Object naming has been a core method of study of anomia, but the processes that occur when we come up with these names, generally in less than a second, are not well understood. We mapped the brain regions responsible for naming objects with millimeter precision and studied their behavior at the millisecond scale,” said Nitin Tandon, M.D., the study’s senior author and a professor in the Vivian L. Smith Department of Neurosurgery at McGovern Medical School at UTHealth.

“The role of the basal temporal lobe in semantic processes has been underappreciated. Surgeons could use this information to design better approaches for epilepsy and tumor surgery, and to reduce the cognitive side effects of these surgical procedures,” said Tandon, who is also the director of the epilepsy program with the Memorial Hermann Mischer Neuroscience Institute-Texas Medical Center and a member of the faculty at The University of Texas MD Anderson Cancer Center UTHealth Graduate School of Biomedical Sciences.

Tandon added that this study is of particular value as it produced convergent maps with three powerful techniques: electrophysiology, imaging and brain stimulation.

While their brain activity was being monitored for epileptic seizures, 71 patients were asked to look at a picture of an object and identify it and/or asked to listen to a verbal description of an object and name it. Much like explorers mapped the wilderness, the researchers used these brain data to map out the brain networks responsible for certain processes.

With the aid of both electrocorticography and functional magnetic resonance imaging, researchers zeroed in on the specific brain regions and networks involved in the naming process. This was then confirmed with a pre-surgical mapping technique called direct cortical stimulation that temporarily shuts down small regions of the brain.

“The power of this study lies in the large number of patients who performed name production via two different routes and were studied by three distinct modalities,” said Kiefer Forseth, the study’s lead author and an M.D./Ph.D. student at MD Anderson UTHealth Graduate School.

I will be very grateful if I could know Dr. Nitin Tandon’s email.