Scientists find a role for Parkinson’s gene in the brain 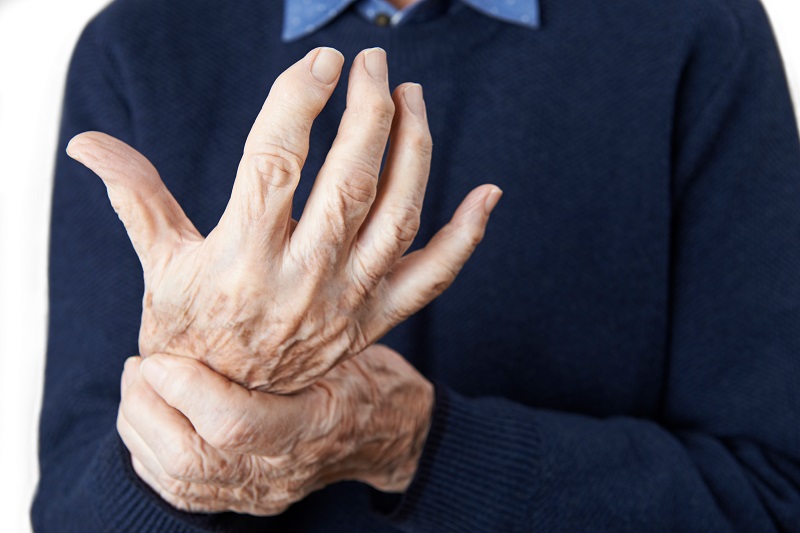 A new study published in the journal Neuron sheds light on the normal function of LRRK2, the most common genetic cause for late-onset Parkinson’s disease. The study was supported by the National Institute of Neurological Disorders and Stroke (NINDS), part of the National Institutes of Health.

For more than 10 years, scientists have known that mutations in the LRRK2 gene can lead to Parkinson’s disease, yet both its role in the disease and its normal function in the brain remain unclear. In a study in mice, researchers have now found that LRRK is necessary for the survival of dopamine-containing neurons in the brain, the cells most affected by Parkinson’s. Importantly, this finding could alter the design of treatments against the disease.

“Since its discovery, researchers have been trying to define LRRK2 function and how mutations may lead to Parkinson’s disease,” said Beth-Anne Sieber, Ph.D., program director at NINDS. “The findings in this paper emphasize the importance of understanding the normal role for genes associated with neurodegenerative disorders.”

LRRK2 is found along with a closely related protein, LRRK1, in the brain. A mutation in LRRK2 alone can eventually produce Parkinson’s disease symptoms and brain pathology in humans as they age. In mice, however, LRRK2 loss or mutation does not lead to the death of dopamine-producing neurons, possibly because LRRK1 plays a complementary or compensatory role during the relatively short, two-year mouse lifespan.

“Parkinson’s-linked mutations such as LRRK2 have subtle effects that do not produce symptoms until late in life. Understanding the normal function of these types of genes will help us figure out what has gone wrong to cause disease,” said Jie Shen, Ph.D., director of the NINDS Morris K. Udall Center of Excellence for Parkinson’s Disease at Brigham and Women’s Hospital and senior author of this study.

To better understand the roles of these related proteins in brain function using animal models, Shen and her colleagues created mice lacking both LRRK1 and LRRK2. They observed a loss of dopamine-containing neurons in areas of the brain consistent with PD beginning around 15 months of age. When the researchers looked at the affected brain cells more closely, they saw the buildup of a protein called α-synuclein, a hallmark of Parkinson’s, and defects in pathways that clear cellular “garbage.” At the same time, more dopamine-containing neurons also began to show signs of apoptosis, the cells’ “self-destruct” mechanism.

“Our findings show that LRRK is critical for the survival of the populations of neurons affected by Parkinson’s disease,” said Dr. Shen.

While the deletion of both LRRK1 and LRRK2 did not affect overall brain size or cells in such areas of the brain as the cerebral cortex and cerebellum, the mice showed other significant effects such as a decrease in body weight and a lifespan of only 15 to 16 months. Thus, the scientists were unable to study other Parkinson’s-related effects such as changes in behavior and movement nor were they able to conduct a long-term analysis of how LRRK’s absence affects the brain.

Interestingly, the most common disease-linked mutation in LRRK2 is thought to make the protein more active. As a result, most efforts to develop a treatment against that mutation have focused on inhibiting LRRK2 activity.

“The fact that the absence of LRRK leads to the death of dopamine-containing neurons suggests that the use of inhibitory drugs as a treatment for Parkinson’s disease might not be the best approach,” said Dr. Shen.

Dr. Shen and her colleagues are now developing mice that have LRRK1 and 2 removed only in the dopamine-containing neurons of the brain. This specific deletion will allow the researchers to study longer-term and behavioral changes while avoiding the other consequences that lead to a shortened lifespan.