Schizophrenia a side effect of human development 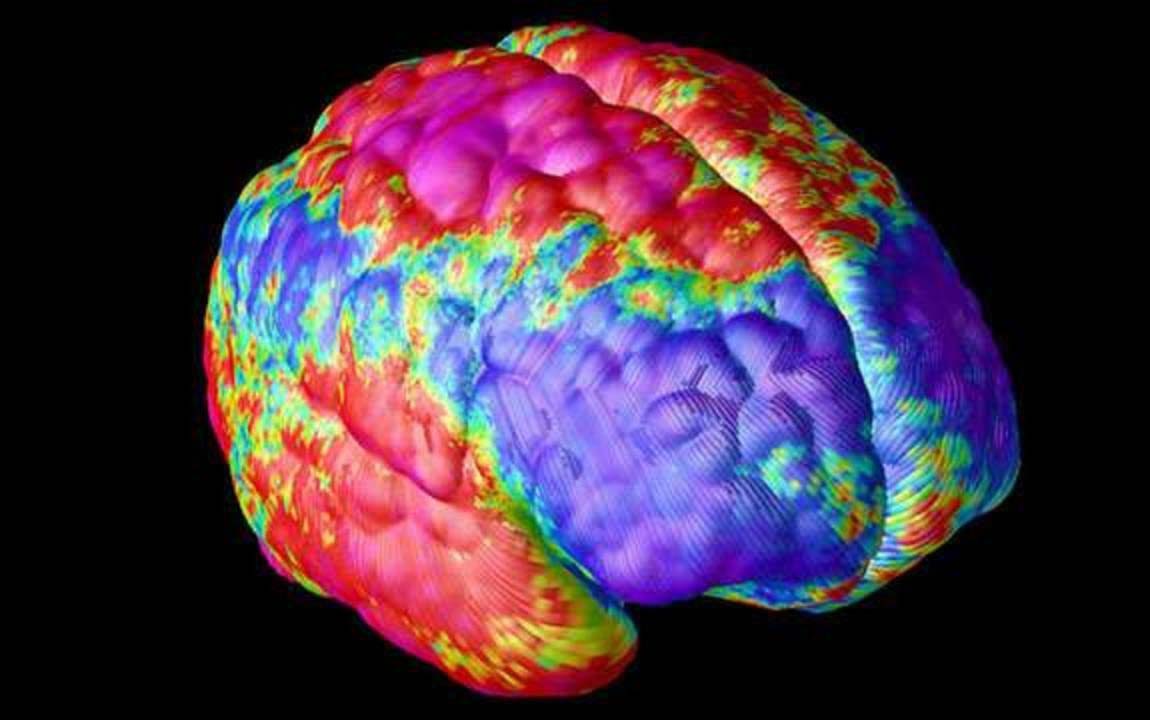 A false colour image of a brain of a person with schizophrenia. | Image: NIH

Schizophrenia may have evolved as an “unwanted side effect” of the development of the complex human brain, a new study has found

The study identified changed gene expression in the area of the brain that is most different between humans and animals, including our closest species, non-human primates.

Published by the Nature publishing journal, Schizophrenia, the study was undertaken by a group of researchers from Swinburne, The Florey Institute of Neuroscience & Mental Health and University of Melbourne. It reveals major changes in gene expression in the frontal area of the brains of those with schizophrenia.

“This is the area of our brain that evolved latest and most sets us apart from other species,” says Professor Brian Dean of Swinburne’s Centre for Mental Health and the Florey Institute.

“There is the argument that schizophrenia is an unwanted side effect of developing a complex human brain and our findings seem to support that argument.”

“It’s thought that schizophrenia occurs when environmental factors trigger changes in gene expression in the human brain. Though this is not fully understood, our data suggests the frontal area of the brain is severely affected by such changes,” says Professor Dean.

“It’s thought that schizophrenia occurs when environmental factors trigger changes in gene expression in the human brain. Though this is not fully understood, our data suggests the frontal area of the brain is severely affected by such changes.”

While undertaking the research, Professor Dean’s team conducted a post-mortem human brain study in which they compared gene expression between 15 patients with schizophrenia and 15 without.

In the instance of brains from people known to have had schizophrenia, the team found 566 instances of altered gene expression in the most frontal pole part of the brain, and fewer changes in proximal regions.

A key finding in this study is a pathway containing 97 differentially-expressed genes that contains a number of potential drug treatment targets that could particularly affect people with schizophrenia.

“A better understanding of changes in this pathway could suggest new drugs to treat the disorder,” says Professor Dean.

The study paints a complex picture of the causes of schizophrenia, he says but it suggests modern technologies can be used to help unravel these complexities.

Related:
Behavioral Epigenetics and Attachment
Memory: The Link Between Past and Future
Scientists find new genetic roots for intelligence