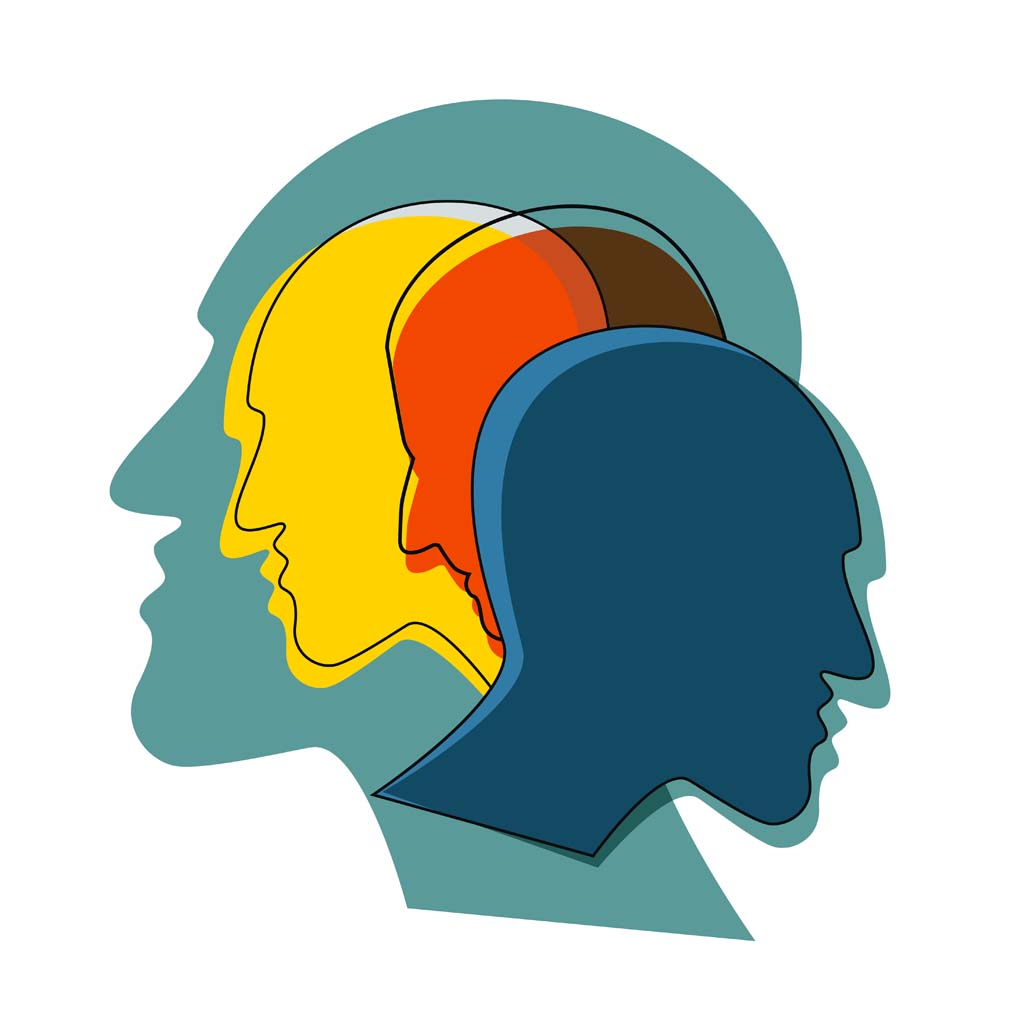 -AMAZONPOLLY-ONLYWORDS-END-
In one of the biggest breakthroughs in schizophrenia research in recent times, Professor Cynthia Shannon Weickert at Neuroscience Research Australia (NeuRA) has identified immune cells in greater amounts in the brains of some people with schizophrenia.

One in every 100 Australians lives with schizophrenia. No single cause of schizophrenia has been identified, and this has prevented the development of a cure. The current treatments for schizophrenia are designed to suppress symptoms rather than target underlying causes of the disorder. These drugs only partially relieve symptoms and can produce unwanted side effects.

To recognise the significance of this discovery Professor Shannon Weickert says you first need to understand most scientists have had a long held belief that immune cells were independent from the brain pathology in psychotic illnesses.

“In our study, we challenged this assumption that immune cells were independent of the brain in psychiatric illness and made an exciting discovery. We identified immune cells as a new player in the brain pathology of schizophrenia,” said Professor Shannon Weickert.

Current schizophrenia research has focused on the status of three brain cells: the neurons; the glial cells, which support the neurons; and the endothelial cells, which coat the blood vessels. Employing new molecular techniques allowed Professor Shannon Weickert and her team to identify the presence of a fourth cell, the macrophage, a type of immune cell in the brain tissue of people with schizophrenia who show high levels of inflammation.

Professor Shannon Weickert said immune cells have previously been ignored as they had long been viewed simply as travelers just thought to be passing by, undertaking surveillance work. They have never been a suspect until now. 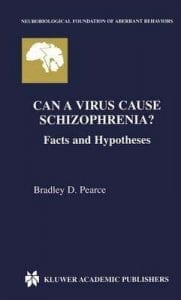 Can a Virus Cause Schizophrenia? : Facts and Hypotheses

“We have observed in people with schizophrenia, the glial cells, one of the local residents, become inflamed and produce distress signals which change the status of the endothelial cells.

“We think this may cause the endothelial cells to extend sticky tentacles, so when the immune cells travel by some are captured.  These cells may transmigrate across the blood brain barrier entering the brain in greater amounts in some people with schizophrenia compared to people without the disorder.”

This discovery shows that specific immune cells are in the brains of some people with schizophrenia in close enough proximity to the neurons to do damage.

Professor Peter Schofield, CEO of NeuRA said this innovative new research has the ability to alter the way in which we may be able to diagnose and treat schizophrenia.

“This breakthrough demonstrates the value of the NSW Government’s support for Professor Shannon Weickert as NSW Chair of Schizophrenia Research, which has delivered new insights that the community seeks,” said Professor Schofield.

Professor Shannon Weickert is encouraging a cross-collaborative approach between neuroscientists and immunologists globally, to work together to develop treatments targeting this abnormal immune pathology of schizophrenia.

Professor Shannon Weickert is uniquely motivated in her work, with her twin-brother being diagnosed with schizophrenia when he was 17 years old.

Great to see this recent research coming through and to see studies being conducted into the immune aspect of psychiatric illnesses.

Of interest is the scientific evidence that a number of people with schizophrenia have anti-gliadin IgG and IgA antibodies in their blood and how some of these individuals show great improvement on a gluten-free diet:

Would be interesting to see if these anti-gliadin antibodies could be a contributing factor to the immune process and neuroinflammation in schizophrenia and if there is an autoimmune component to the disease.

Thanks for those links Micaela. The research in immune and autoimmune processes and psychopathology is very interesting and really opening up our understanding of these complex systems – and hopefully bring about better treatments and more accurate understandings of mental illness.