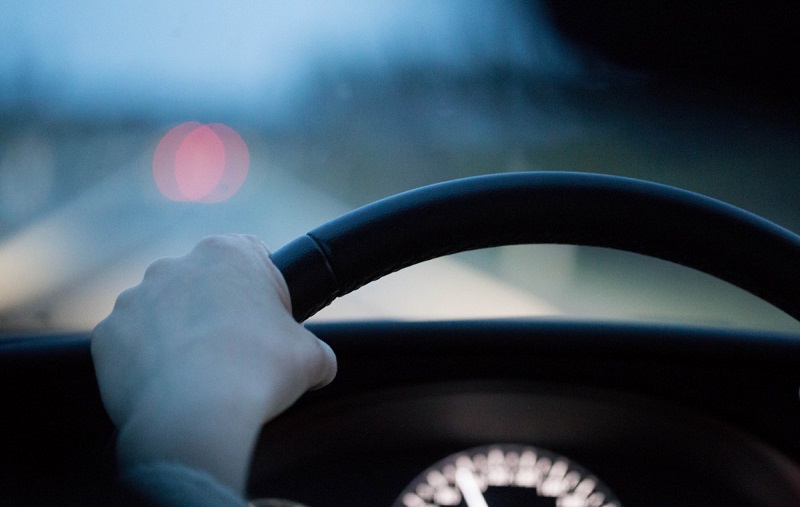 When we are performing tasks, specific regions of the brain become more active – for example, if we are moving, the motor cortex is engaged, while if we are looking at a picture, the visual cortex will be active. But what happens when we are apparently doing nothing?

In 2001, scientists at the Washington University School of Medicine found that a collection of brain regions appeared to be more active during such states of rest. This network was named the ‘default mode network’ (DMN). While it has since been linked to, among other things, daydreaming, thinking about the past, planning for the future, and creativity, its precise function is unclear.

Abnormal activity in the DMN has been linked to an array of disorders including Alzheimer’s disease, schizophrenia, attention-deficit/hyperactivity disorder (ADHD) and disorders of consciousness. However, scientists have been unable to show a definitive role in human cognition.

Now, in research published today in the Proceedings of National Academy of Sciences, scientists at the University of Cambridge have shown that the DMN plays an important role in allowing us to switch to ‘autopilot’ once we are familiar with a task.

In the study, 28 volunteers took part in a task while lying inside a magnetic resonance imaging (MRI) scanner. Functional MRI (fMRI) measures changes in brain oxygen levels as a proxy for neural activity.

In the task, participants were shown four cards and asked to match a target card (for example, two red diamonds) to one of these cards. There were three possible rules – matching by colour, shape or number. Volunteers were not told the rule, but rather had to work it out for themselves through trial and error.

The most interesting differences in brain activity occurred when comparing the two stages of the task – acquisition (where the participants were learning the rules by trial and error) and application (where the participants had learned the rule and were now applying it). During the acquisition stage, the dorsal attention network, which has been associated with the processing of attention-demanding information, was more active.  However, in the application stage, where participants utilised learned rules from memory, the DMN was more active.

Crucially, during the application stage, the stronger the relationship between activity in the DMN and in regions of the brain associated with memory, such as the hippocampus, the faster and more accurately the volunteer was able to perform the task. This suggested that during the application stage, the participants could efficiently respond to the task using the rule from memory.

“Rather than waiting passively for things to happen to us, we are constantly trying to predict the environment around us,” says Dr Deniz Vatansever, who carried out the study as part of his PhD at the University of Cambridge and who is now based at the University of York.

“Our evidence suggests it is the default mode network that enables us do this. It is essentially like an autopilot that helps us make fast decisions when we know what the rules of the environment are. So for example, when you’re driving to work in the morning along a familiar route, the default mode network will be active, enabling us to perform our task without having to invest lots of time and energy into every decision.”

“The old way of interpreting what’s happening in these tasks was that because we know the rules, we can daydream about what we’re going to have for dinner later and the DMN kicks in,” adds senior author Dr Emmanuel Stamatakis from the Division of Anaesthesia at the University Of Cambridge. “In fact, we showed that the DMN is not a bystander in these tasks: it plays an integral role in helping us perform them.”

This new study supports an idea expounded upon by Daniel Kahneman, Nobel Memorial Prize in Economics laureate 2002, in his book Thinking, Fast and Slow, that there are two systems that help us make decisions: a rational system that helps us reach calculated decisions, and a fast system that allows us to make intuitive decisions – the new research suggests this latter system may be linked with the DMN.

The researchers believe their findings have relevance to brain injury, particularly following traumatic brain injury, where problems with memory and impulsivity can substantially compromise social reintegration. They say the findings may also have relevance for mental health disorders, such as addiction, depression and obsessive compulsive disorder, where particular thought patterns drive repeated behaviours, and the mechanisms of anaesthetic agents and other drugs on the brain.

This research was carried out in the general context of understanding conscious processing in the human brain. The Division of Anaesthesia, headed by Professor David Menon, NIHR Senior Investigator, has a programme of research aiming to further elucidate the neural basis of consciousness and cognition in health and disease.