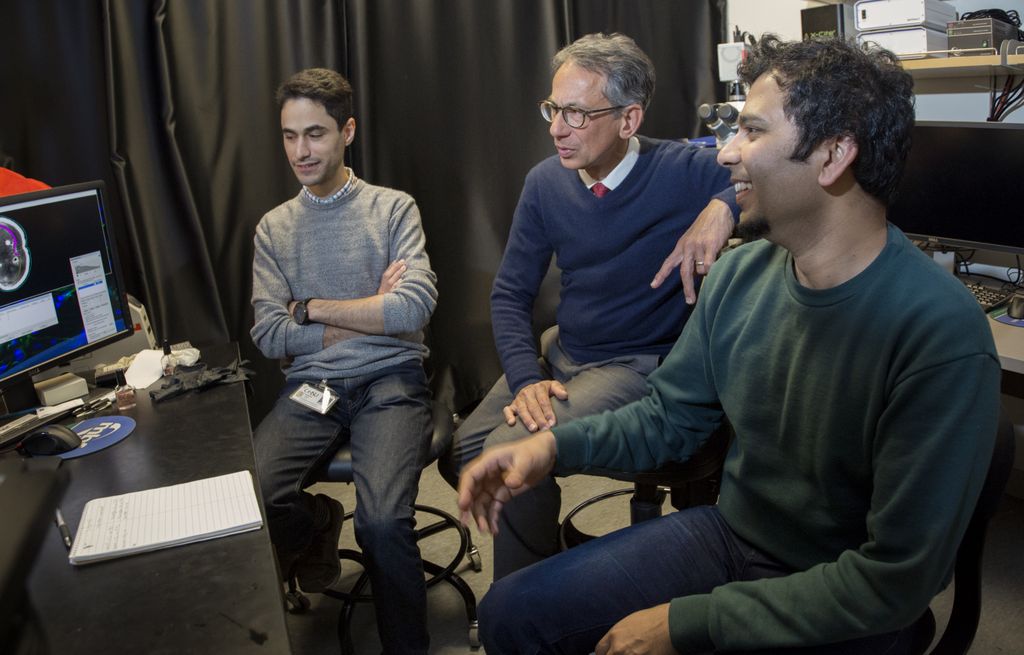 Children and adults diagnosed with brain conditions such as cerebral palsy, multiple sclerosis and dementia may be one step closer to obtaining new treatments that could help to restore normal function.

Researchers at OHSU in Portland, Oregon, have identified a new molecule within the brain’s white matter that blocks the organ’s ability to repair itself following injury.

“By preventing the production of this molecule, we can create an effective pathway to allow the brain to continue its regenerative process. This may help to limit long-term physical and mental disability associated with devastating neurological conditions,” said Stephen Back, M.D., Ph.D., Clyde and Elda Munson Professor of Pediatric Research and Pediatrics, OHSU School of Medicine, OHSU Doernbecher Children’s Hospital.

Hyaluronic acid, one of the largest molecules in the human body, fills spaces between cells, lubricates joints and accumulates in lesions — or abnormalities — within the brain’s white matter. This build-up is known to halt the brain’s repair process, also called myelination, causing dramatic disruption to overall brain function.

“By preventing the production of this molecule, we can create an effective pathway to allow the brain to continue its regenerative process.”

To better understand the repair roadblocks created by hyaluronic acid, Back and colleagues showed that while brain lesions break down these large molecules into a broad range of sizes, only one specific-sized fragment will selectively block the development of brain cells needed to promote repair.

By tracing the molecular pathway that prevented brain repair, the researchers discovered that the specialized fragment also activated a protein called FoxO3, which blocked key genes that turn on the repair process. Remarkably, this roadblock did not allow other strong repair signals to detour around it.

“We’ve identified a molecule that plays the role of the ‘bad actor.’ In essence, it hijacked the molecular machinery of the immune system and repurposed it to shut down brain repair after injury,” said Back. “And, while this new molecule may not be easily detected in the brain, FoxO3 may serve as a viable biomarker for identifying its detrimental effects in the white matter, creating an opportunity for further research and targeted therapies to fully reverse the impacts of brain injury for people of all ages.”

“For many years, researchers and clinicians alike have struggled to understand and effectively treat the significant physical disabilities associated with white matter injury,” said study co-author Larry Sherman, Ph.D., professor, Division of Neuroscience, Oregon National Primate Research Center; and professor of cell, developmental and cancer biology, OHSU School of Medicine. “This discovery means that we now have the potential to start looking at multiple ways of intervening to promote brain repair that weren’t available to use before.”

One promising direction is the development of new pharmaceuticals that can prevent the generation of hyaluronic acid fragments. Additionally, says Back, new understanding of the brain’s pathway to repair may provide health care professionals with new insights that will positively impact therapies such as stem cell transplantation.