The human brain functions on a delicate balance of reinforcing positive behaviors and suppressing negative ones, which takes place in the dorsal striatum, a brain region critical for goal-directed behavior and implicated in drug and alcohol addiction.

According to a new study in Biological Psychiatry, two pathways in the dorsal striatum that regulate this process — the “Go” pathway, which hits the gas for rewarding behaviors, and the “No-Go” pathway, which hits the brakes — have opposite effects to control alcohol drinking behavior. Led by Dr. Jun Wang of Texas A&M Health Science Center, the study reports that alcohol-induced alterations in the signaling of these two pathways reinforce alcohol consumption, possibly leading to alcohol abuse or addiction.

Co-first authors Dr. Yifeng Cheng, Dr. Cathy Huang, and Dr. Tengfei Ma and colleagues trained mice to become heavy drinkers by repeated cycles of consumption and withdrawal of 20% alcohol — slightly higher than the average alcohol content in a glass of wine — and measured the effects on the balance of this delicate control of reward behavior.

“To the best of our knowledge, this article demonstrated, for the first time, that excessive alcohol consumption suppresses activity of the No-Go pathway,” said Wang. By recording the activity of cells, the researchers found substantially increased GABA signaling, the primary inhibitory neurotransmitter of the brain, which quieted the No-Go pathway. Excessive alcohol consumption had the opposite effect in the Go pathway. These cells had increased glutamate signaling, the primary excitatory neurotransmitter in the brain, ramping up the Go signal. 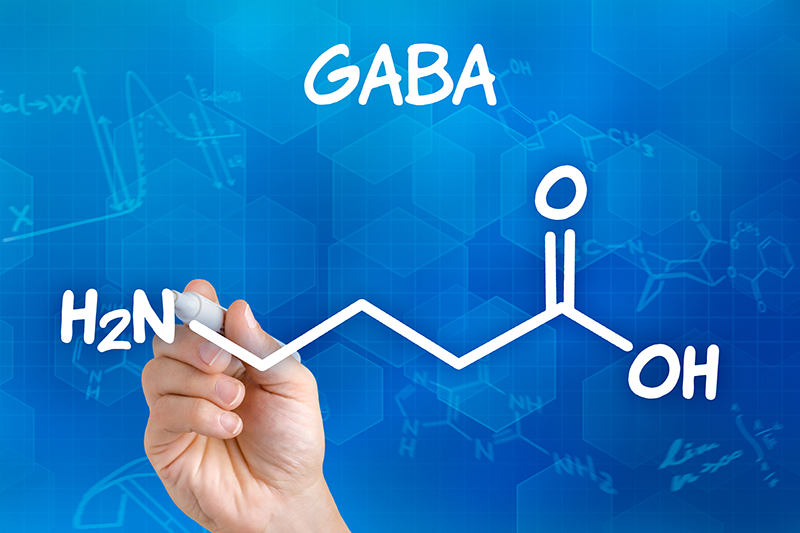 Through manipulation of cells specific to each pathway to mimic either increased glutamatergic or GABAergic activity, Cheng and colleagues confirmed that inhibition of cells in the No-Go pathway and excitation of cells in the Go pathway promotes alcohol consumption. The findings indicate that either of these alterations is sufficient to drive alcohol drinking behavior.

The researchers dug deeper into the mechanism and found that activation of dopamine D2 receptors, the type that mediate the No-Go pathway, also reduced GABAergic activity and alcohol consumption. The regulation in GABAergic activity was mediated by a downstream target of D2 receptors called GSK3β, which altered the expression of GABA receptors in the cells.

“These findings identified potential therapeutic targets,” said Wang, referring to GSK3β and GABA signaling in the No-Go pathway, which the researchers hope will aid development of new ways to treat alcohol abuse.

The study may have even broader implications, according to Dr. John Krystal, Editor of Biological Psychiatry. “The balance between signaling in the [Go] and [No-Go] pathways is likely to be a critical factor influencing motivated behavior, generally. This balance might be targeted to treat alcoholism, but also other addictions, mood disorders, and perhaps OCD,” he said.