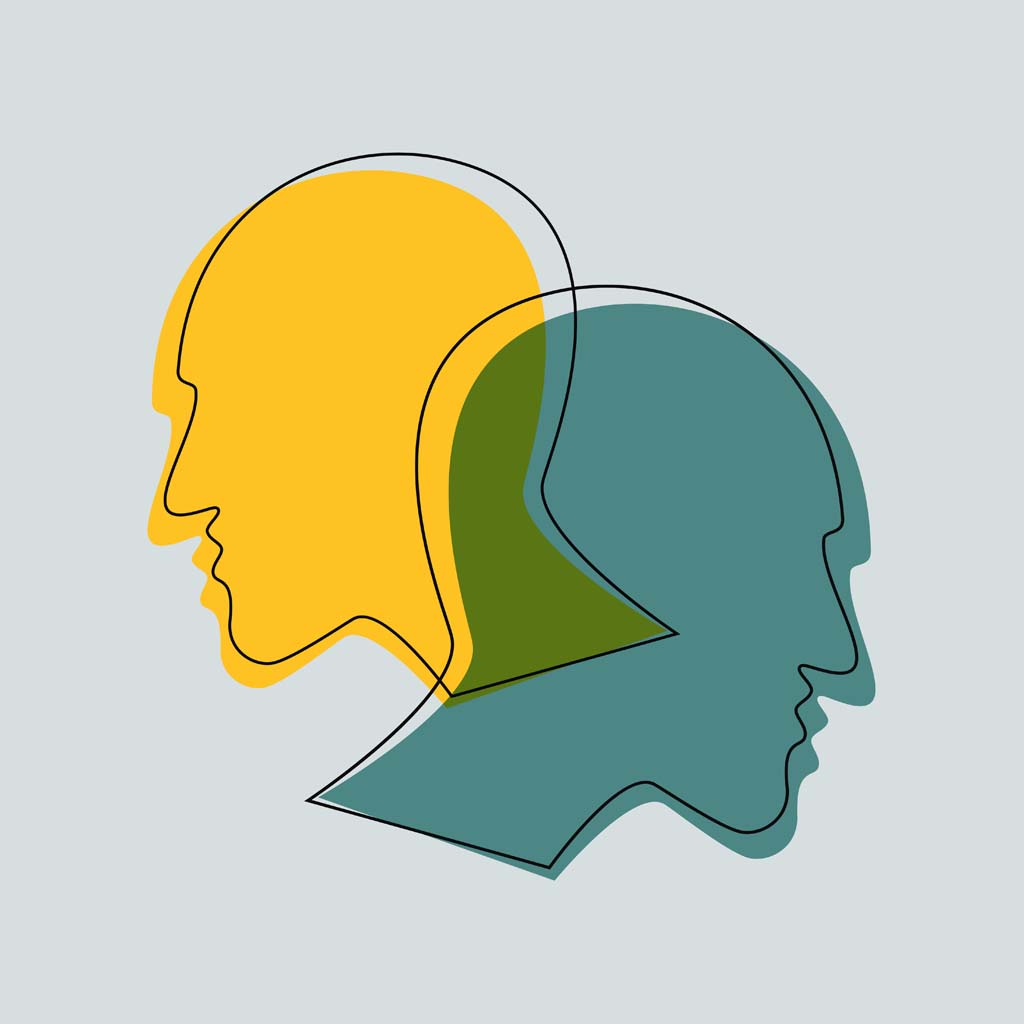 An international team of researchers led by a Case Western Reserve University School of Medicine scientist has uncovered a novel mechanism in which a protein—neuregulin 3—controls how key neurotransmitters are released in the brain during schizophrenia. The protein is elevated in people with schizophrenia and other severe mental illnesses, but the study is the first to investigate how it causes such severe mental illness.

In a study published in the current issue of Proceedings of the National Academy of Sciences, neuroscientists from around the globe used genetic, electrophysiological, biochemical, and molecular techniques to uncover the function of neuregulin 3. They discovered it suppresses a protein complex required for proper neuron communication. The research team included 15 neuroscientists from across Case Western Reserve University School of Medicine, Louis Stokes Cleveland Veterans Affairs Medical Center, Augusta University of Georgia, plus Nanchang University and Guangzhou Medical University of China.

Certain variations in the gene encoding neuregulin 3 are considered risk factors for schizophrenia. The new study helps explain why neuregulin 3 is central to the disease. “We have identified a novel function of a schizophrenia susceptibility gene, neuregulin 3, which provides insight into cellular mechanisms of this devastating disorder and could lead to new therapeutic targets,” said senior author Lin Mei, PhD. Mei is professor and chair of the department of neurosciences at Case Western Reserve University School of Medicine. By understanding how neuregulin 3 acts in the brain, researchers could conceivably design drugs to restore its function during schizophrenia.

Schizophrenia affects nearly 1 in 100 American adults and is poorly understood, says Mei. It is difficult to tease apart the many interrelated proteins and neurotransmitters behind the disease. Mei’s study outlines a previously unknown mechanism found in neurons affected by schizophrenia.

“Identifying a novel mechanism of action is a prerequisite to understanding a disorder, and to development of therapeutic interventions. Of course, the road could be long to get there, but we are on our way.”

In the new study, researchers mutated the gene encoding neuregulin 3 in mice—but only in certain populations of neurons. When they mutated neuregulin 3 in neurons that help activate the brain—called pyramidal neurons—the genetically modified mice displayed behavior consistent with schizophrenia. They had healthy hearing and reflexes, but were unusually active. They had trouble remembering and navigating mazes. In social interactions, the mice shied away from strangers. The experiments not only supported a role for neuregulin 3 in schizophrenia, but also helped define types of neurons involved.

By studying brain samples from the mice, the researchers learned how neuregulin 3 works at the cellular level. They found it inhibits assembly of a complex of proteins at synapses, the place where adjacent nerve cells communicate. Neurons need the complex, called SNARE, to transmit certain neurotransmitters between each other. In particular, SNARE complex helps neurons transmit glutamate—the most common “excitatory” neurotransmitter in the brain. Glutamate helps activate neurons and is essential for learning. Glutamate imbalances can cause schizophrenic symptoms.

According to Mei, the findings are particularly intriguing because they show neuregulin 3 works differently than other proteins in its family. Neuregulin 1, for example, activates an entirely different set of proteins in other types of neurons. The mechanism Mei’s team discovered for neuregulin 3 is even distinct from other roles previously described for the protein.

Said Mei, “In cancer biology, neuregulin 3 stimulates another risk gene of schizophrenia called ErbB4. Yet, unexpectedly, we found that neuregulin 3 in the brain may not act by activating ErbB4. Rather, it regulates glutamate release, and this novel function does not require ErbB4.”

The findings suggest neuregulin 3 could serve as a new therapeutic target to help treat schizophrenia or other mental illnesses. Drugs that target neuregulin 3 could help restore glutamate levels in certain types of neurons—a novel approach to schizophrenia treatment. “Identifying a novel mechanism of action is a prerequisite to understanding a disorder, and to development of therapeutic interventions,” Mei said. “Of course, the road could be long to get there, but we are on our way.”

Related:
Antibody helps detect protein implicated in Alzheimer’s
Electrical stimulation of brain may help people with schizophrenia learn to communicate better
Researchers discover what may be earliest stage of Alzheimer’s