Researchers uncover new target of alcohol in the brain 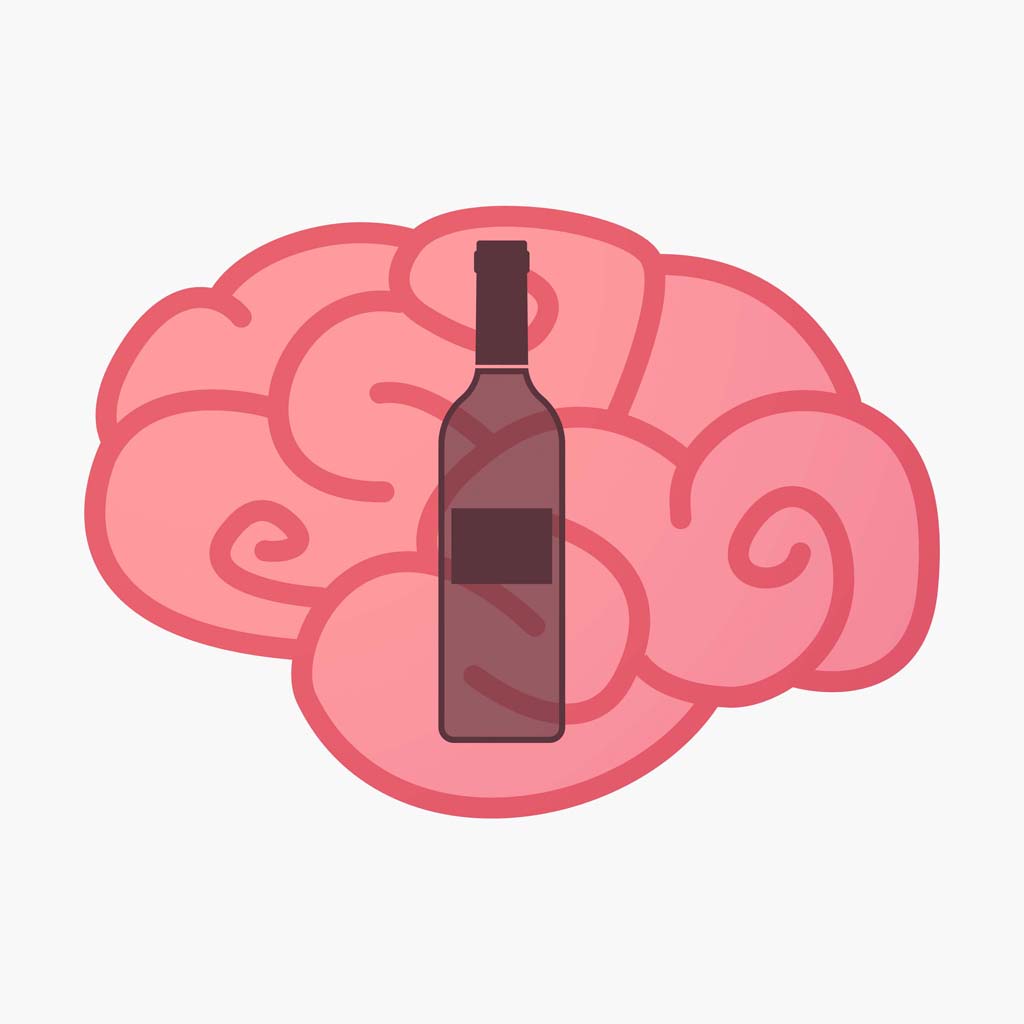 Alcohol blocks a potassium channel called KCNK13 that sits within the membrane of dopamine-releasing neurons in the VTA, researchers report.

-AMAZONPOLLY-ONLYWORDS-END-
When alcohol enters the brain, it causes neurons in a specialized region called the ventral tegmental area, or VTA — also known as the “pleasure center” — to release dopamine, a neurotransmitter that produces those feel-good sensations, and tells the brain that whatever it just experienced is worth getting more of.

Scientists have long sought the first step in the molecular pathway by which alcohol causes neurons in the VTA to release dopamine. 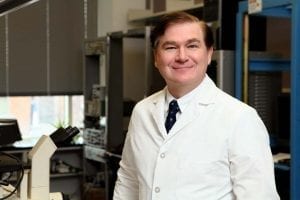 Mark Brodie, professor of physiology and biophysics in the UIC College of Medicine. (Photo: Jenny Fontaine)

Now, researchers in the Center for Alcohol Research in Epigenetics at the University of Illinois at Chicago report in the journal Neuropharmacology, that alcohol blocks a potassium channel called KCNK13 that sits within the membrane of dopamine-releasing neurons in the VTA. When the potassium channel gets blocked, the neurons increase their activity and release more dopamine.

“The KCNK13 channel is absolutely required for alcohol to stimulate the release of dopamine by these neurons,” said Mark Brodie, professor of physiology and biophysics in the UIC College of Medicine and lead author of the study. “Without the channel, alcohol can’t stimulate the release of dopamine, and so drinking is likely less rewarding. We think that the KCNK13 channel presents an extremely exciting new target for drugs that could potentially help people with alcohol use disorder to stop drinking.”

Other drugs on the market to treat alcohol use disorder cause feelings of nausea with drinking, or interfere with the action of alcohol in other parts of the brain.

“Currently available drugs reduce the impact of alcohol on the brain that is akin to turning down the volume on a stereo,” he said. “A drug that would target KCNK13 would be different in that it would be like an on/off switch. If it’s turned off, alcohol just wouldn’t trigger increased dopamine release.”

Brodie explained that without the channel, the VTA would still be able to release dopamine in response to other pleasurable indulgences, like chocolate cake.

“This channel seems to be specific to alcohol effects in the VTA, so targeting it with a drug would dampen the effects of alcohol only,” he said. 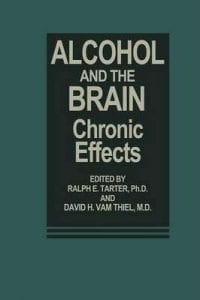 Alcohol and the Brain : Chronic Effects

Brodie and his colleagues used genetic techniques to reduce KCNK13 in the VTA of mice by about 15 percent compared with normal mice. When allowed to binge on alcohol, these mice drank 20 percent to 30 percent more than normal mice.

“We believe that mice with less KCNK13 in the VTA drank more alcohol in order to achieve the same ‘reward’ from alcohol as normal mice, presumably because alcohol was triggering the release of less dopamine in their brains,” Brodie said.

In another experiment, the researchers examined the response of neurons in the VTA region taken from the mice that expressed less KCNK13. When these neurons were exposed to alcohol, they were 50 percent less responsive to alcohol than VTA neurons from normal mice.

Brodie speculates that variations in the amount of the KCNK13 channel could be involved in predisposing certain people to binge drinking.

“If someone has naturally lower levels of this channel, then in order to produce the pleasurable effects of alcohol, that person would have to drink much more, and may be at higher risk for binge drinking disorder,” he said.

Brodie and his colleagues will continue to investigate the role of KCNK13 and examine how selective manipulation of the channel in other brain areas and cell types might alter alcohol-related behaviors.

“We are the first to show that KCNK13 is a primary, direct target of alcohol and that this channel is important for regulating alcohol consumption. KCNK13 represents a novel target for the development of alcohol use disorder drugs, of which we have relatively few today,” Brodie said.

Source: University of Illinois at Chicago