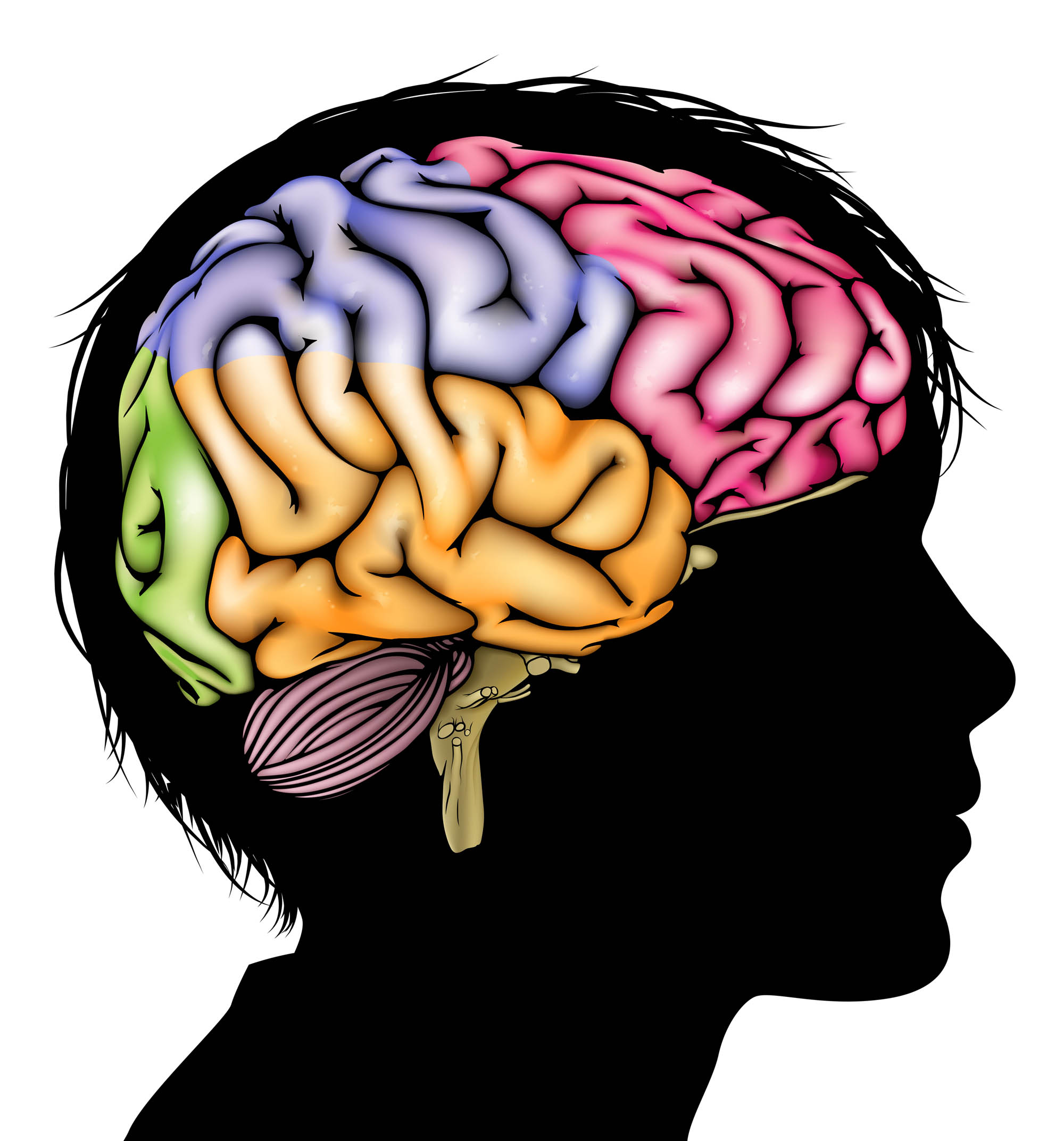 UCLA researchers have developed the first map of gene regulation in human neurogenesis, the process by which neural stem cells turn into brain cells and the cerebral cortex expands in size. The scientists identified factors that govern the growth of our brains and, in some cases, set the stage for several brain disorders that appear later in life.

The human brain differs from that of mice and monkeys because of its large cerebral cortex. The organ’s most highly developed part, the cerebral cortex is responsible for thinking, perceiving and sophisticated communication. Scientists are just beginning to understand the molecular and cellular mechanisms that drive the growth of the human brain and the major role they play in human cognition.

Brain development is guided by the expression of genes in certain brain regions or cell types, as well as during specific time frames. Gene expression, the process by which the instructions in our DNA are converted into a functional product, such as a protein, is regulated at many levels by segments of DNA acting as on–off switches at key moments. But until now, there was no map that described the activity and location of these switches on a chromosome during neurogenesis.

Using a molecular biology technique called ATAC-seq, UCLA researchers mapped regions of the genome that are active during neurogenesis. They combined that data with gene expression data from those brain regions. The researchers also used previously published data about the folding patterns of chromosomes. Chromosomal folding patterns affect how genetic information is encoded. The combined data helped them identify regulatory elements for key genes in neurogenesis. One gene, called EOMES/Tbr2, when switched off, is associated with severe brain malformations.

The researchers confirmed the roles of the targeted genes by using CRISPR technology, a technique by which pieces of DNA in the cells can be removed, to edit out a subset of regulatory switches and then assess their effect on gene expression and neurogenesis.

Researchers found that some psychiatric disorders that develop later in life, such as schizophrenia, depression, neuroticism and attention deficit hyperactivity disorder, known as ADHD, have their origins during the earliest stages of brain growth in the fetus. Even a person’s future intellectual capabilities are set in motion during neurogenesis, according to the researchers.

The researchers also discovered a major mechanism that accounts for the human cerebral cortex being larger than it is in non-human primates. They identified a genome sequence that alters expression of a fibroblast growth factor receptor that regulates important biological processes including cell multiplication and division, and that assigns specific tasks to cells. The genome sequence is more active in humans than in mouse and non-human primates, which helps explain why human brains are larger.