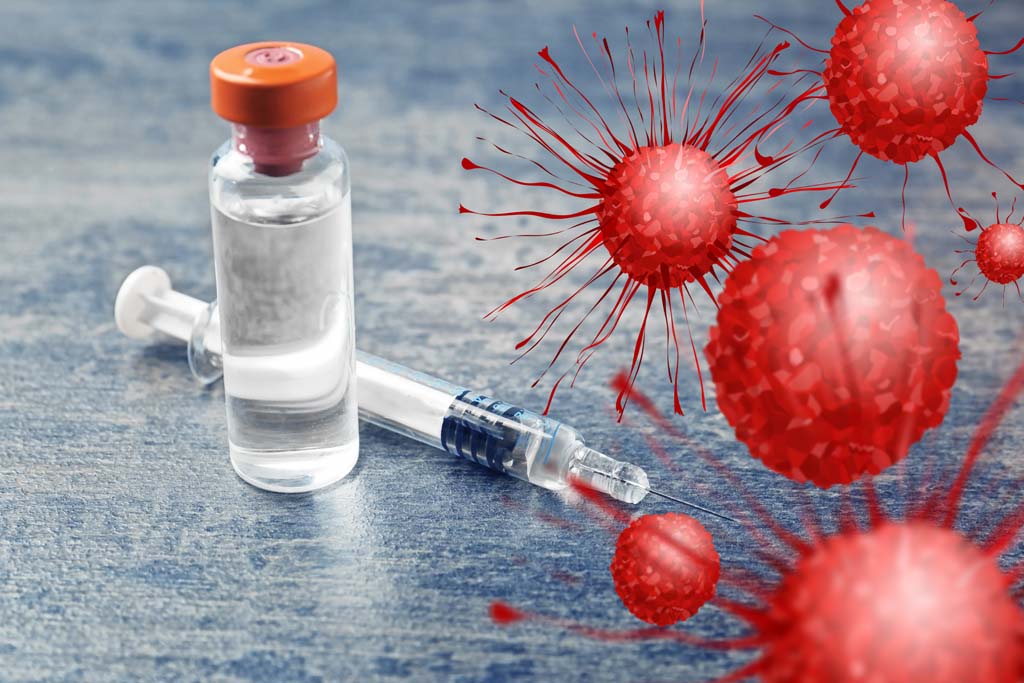 Researchers at Houston Methodist culled through thousands of existing drugs to see if they could identify a compound that would prevent cancer cells from spreading, or metastasizing. They discovered edelfosine, which has been FDA-approved as an investigational leukemia treatment, and has also been used in clinical research for primary brain tumors.

“Repurposing a drug compound to prevent the spread of cancer could be a game-changer in the prevention and treatment of metastatic brain disease.”

scientists explained how they injected triple negative breast cancer stem cells from patients into mice. After treating them with this compound, the cancer stem cells did not grow once they metastasized to the brain.

“This compound stopped the cancer cells from communicating with brain cells as they traveled from the breast to the brain. Repurposing a drug compound to prevent the spread of cancer could be a game-changer in the prevention and treatment of metastatic brain disease,” said Stephen T. Wong, Ph.D., P.E., chair of the systems medicine and bioengineering at Houston Methodist Research Instituteand one of the corresponding authors.

Triple negative patients usually have shorter survival time after diagnosis of brain metastasis, suggesting that these tumor cells adapt much more readily once they’ve moved to the brain. Triple negative remains the most challenging type of breast cancer to treat, and tends to show more traits possessed by cancer stem cells than other breast cancer subtypes. 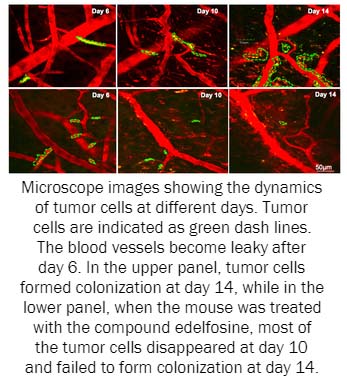 “Viable treatment options for brain metastases are still an unmet need,” said Hong Zhao, M.D., Ph.D., assistant professor of systems medicine and bioengineering at Houston Methodist Research Institute and co-corresponding author. “Since edelfosine is already FDA-approved, we want to try and move this compound into a phase II clinical study for metastatic brain cancer in the next few years.”

Bringing a new drug to market can cost billions of dollars and take up to 17 years. This isn’t the first time Wong and his lab have explored repurposed drugs for breast cancer. In 2011, they applied big data mathematical and bioinformatics models to screen for existing FDA-approved medications that might be effective against cancer stem cells. In collaborating with the Houston Methodist Cancer Center, they identified the anti-malarial drug chloroquine as a potential cancer stem cell killer. A few years ago, the group discovered another existing compound that improved blood flow in damaged hearts, also proved to be effective in treating locally advanced or metastatic triple negative when combined with chemotherapy. Both drugs are currently in clinical trials.

Wong and his lab want to see if edelfosine could be incorporated into future clinical research focused on other tumor sites such as lung, ovarian and pancreatic cancers.