In a new study published in Neuron, a team of researchers led by Dr. Freda Miller and Dr. David Kaplan has revealed how oligodendrocytes, which are crucial for proper brain function and that are damaged or altered in conditions such as Multiple Sclerosis, autism and concussions, are formed during development.

Dr. Freda Miller, lead author of the study and Senior Scientist in Neurosciences & Mental Health at SickKids and a professor of Molecular and Medical Genetics, and Physiology at the University of Toronto, explains how this finding could benefit patients.

What did your team find? 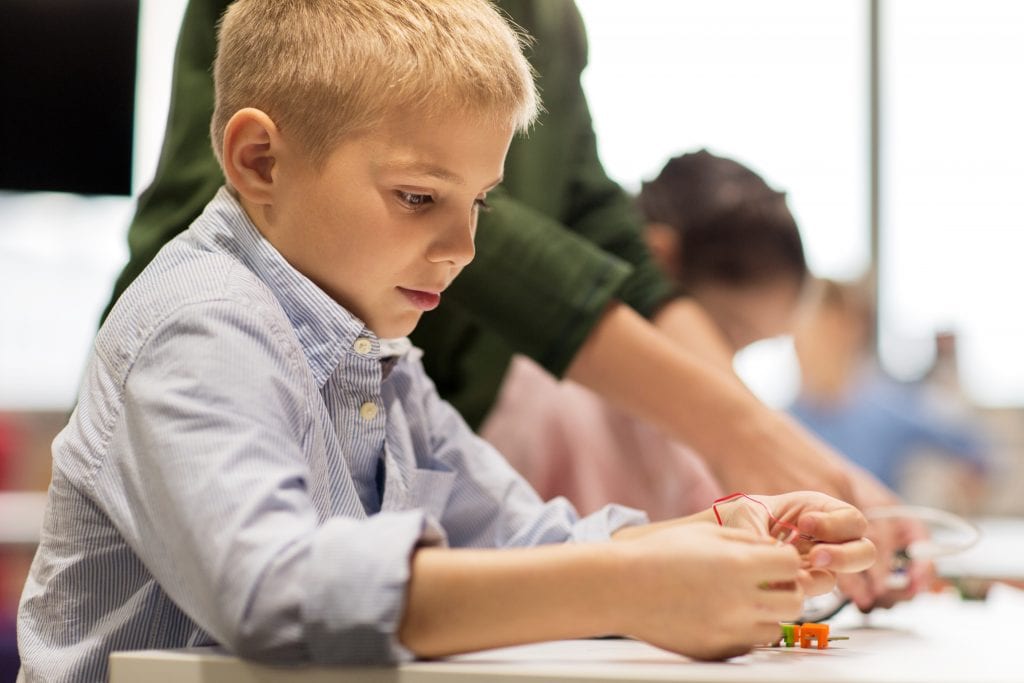 We identified nerve cells in the developing brain that use chemical signals to tell stem cells to become oligodendrocytes. Oligodendrocytes are specialized cells that form white matter, which enables different regions of the brain to rapidly and effectively “talk” to one another. More specifically, oligodendrocytes form myelin, a protective layer around the nerves to ensure proper function.

Stem cells produce all of the cells in the brain. In this paper, using mice as a model for brain development, we asked how stem cells know exactly when and where to produce oligodendrocytes.

What is the significance of your findings?

These results highlight how cell communication plays a major role in brain health, and opens the door to exploring the use of proteins such as fractalkine to treat conditions affecting white matter in children and adults. Conditions adversely affecting white matter include multiple sclerosis, concussions, autism and schizophrenia. The discovery may lead to the development of novel therapies using fractalkine to repair brain conditions in children and adults.

This work was supported by Canadian Institutes of Health Research, the Ontario Institute for Regenerative Medicine and the Canadian Stem Cell Network the MS Society of Canada and the SickKids Foundation.

This project is an example of how SickKids is contributing to making Ontario Healthier, Wealthier and Smarter.