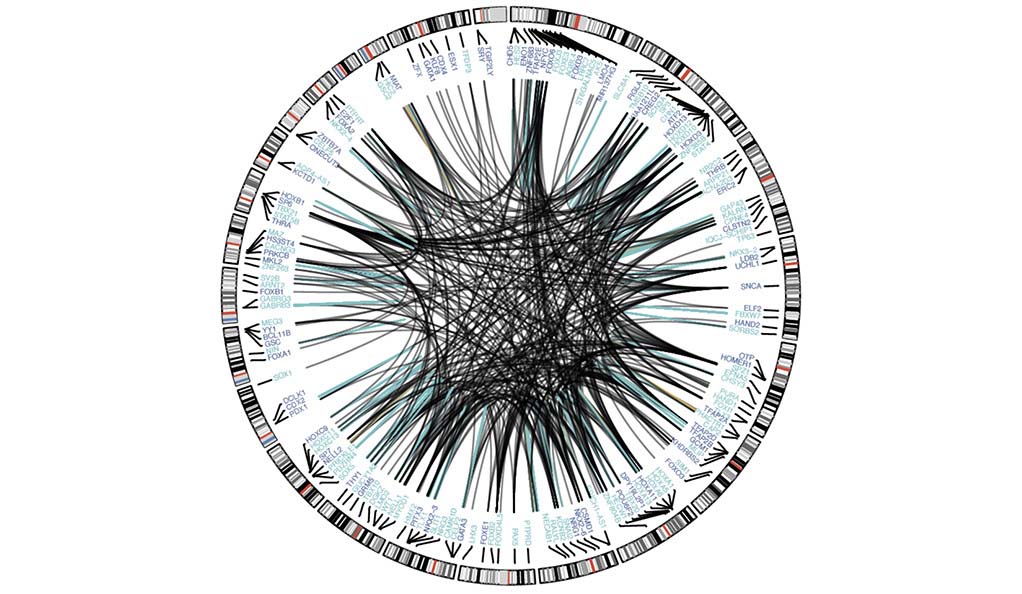 Researchers found differences in cells types between 16 regions of the brain during development may be key in determining whether genetic risks translate into disorders like ASD, schizophrenia or bipolar disorder.

-AMAZONPOLLY-ONLYWORDS-END-
The most comprehensive genomic analysis of the human brain ever undertaken has revealed new insights into the changes it undergoes through development, how it varies among individuals, and the roots of neuropsychiatric illnesses such as autism spectrum disorders and schizophrenia.

The multi-institutional analysis of almost 2,000 brains integrates the complex choreography of brain development and function and was published in 11 studies appearing in a special edition of the journal Science and two sister publications.

Four of the major studies were spearheaded by researchers from a variety of disciplines at Yale University, which is leading an ambitious initiative wedding neuroscience and data science. The Yale-led research papers illustrate the host of new tools scientists at 15 institutions are employing to find the molecular basis of neuropsychiatric diseases — the goal of the PsychENCODE Consortium founded in 2015 by the National Institutes of Health. 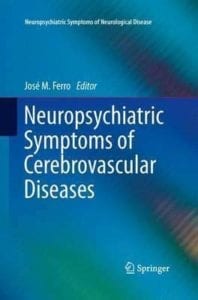 The sheer scope of data gathered on the activity of single genes and regulatory networks that control them over the course of development allowed data scientists to evaluate the risk of diseases such as schizophrenia and bipolar disorder with up to six times more accuracy than by traditional analysis of known genetic risk variants, according to research headed by Mark Gerstein, Yale’s Albert L Williams Professor of Biomedical Informatics; professor of molecular biophysics & biochemistry, computer science, and statistics & data science; and co-corresponding author of two of the major Science papers.

Researchers also found that these risk variants can influence the function of genes very early in development and through a lifetime, but have a greater chance of manifesting themselves as symptoms as they form distinct groupings or modules during different stages of development.

Findings of the lab of Yale’s Nenad Sestan, explain why the risk of developing many neuropsychiatric illnesses such as autism and schizophrenia can vary over time. Sestan is professor of neuroscience, comparative medicine, genetics, and psychiatry, and corresponding or co-corresponding author of two of the major Science papers, Healthy brain development and neurological function rely on precise regulation of gene expression, which varies substantially by region and cell type in the human brain. Sestan’s lab found that differences in cell types between 16 regions of the human brain during development may be a key factor in determining factor whether genetic risk translates into a neuropsychiatric disorder.

They also found that the greatest variation in cell types and gene expression activity happen early in prenatal development, decrease late in pregnancy and in early childhood, and begin to increase again in early adolescence. This “cup-like” pattern of development is shared by rhesus macaque monkeys, a primate species closely related to humans. Moreover, the same study led by Sestan’ s lab also identified features of brain development that differ between humans and macaque, including unique gene expression signatures of human late childhood.

It is during these periods of greatest developmental change that risk susceptibility genes tend to form distinct networks, or modules, in certain brain areas, researchers found. The modules linked to autism tend to form early in development and those linked to schizophrenia — as well as IQ and neuroticism — tend to form later in life. This may explain why neuropsychiatric disorders like autism appear early childhood and schizophrenia appear early adulthood, say the researchers. The analysis also shows how genes linked to illness are also expressed in specific cell types, which helps determine the scope and effect of specific disease-associated genetic variations.

The molecular events that lead to neuropsychiatric disorders can precede symptoms by months or even years, researchers report.

“Risk factors for disease are always present, but they are not equally manifested across time and space,” Sestan said.

The Masters of Trauma Treatment
Today’s Most Effective Interventions for Deep Healing
Valued at $419.93
Today Only $159.99 — An Unbelievable Value!

The changes to the brain were tracked in a living system used by the lab of Flora Vaccarino, Yale’s Harris Professor in the Child Study Center and professor in the Department of Neuroscience, and co-corresponding author of one of the major Science papers. Researchers coaxed human stem cells derived from the tissue of individuals to develop into brain organoids, collection of neural cell types that mimic in cell culture the early stage development of the human brain. The organoids recapitulated the first trimester human brain development, when neural stem cells start differentiating into the multitude of neuron types that make up the brain. This system allowed researchers to identify and follow over time the gene regulatory networks active in early cortical development, a period that carries considerable genetic and environmental risk for developmental disorders such as autism. Known autism risk genes — as well as regulatory elements that control their activity — are highly expressed in the organoids at this stage, they found. The genetic risk variants previously linked to autism and that disrupt regulatory elements were active in the organoids, they report.

“This model can potentially reveal how those genetic risk variants lead to disease,” Vaccarino said.

The massive amounts of information collected by PsychENCODE researchers have been organized in an accessible data “atlas.” This allows data scientists to employ deep-learning analysis or a machine-learning approach loosely inspired by human cognition to find clues to combat the progression of neuropsychiatric disorders in individuals. For example, scientists can now integrate information from single-cell sequencing with more traditional genomics measurements of “bulk” tissue samples and capture the differences among a large population of people at different stages of development. This approach allowed Gerstein’s lab to show that much of the differences in gene expression between individuals were due to changing proportions of basic cell types, such as excitatory neurons.