Researchers find neurological conditions could begin in the womb 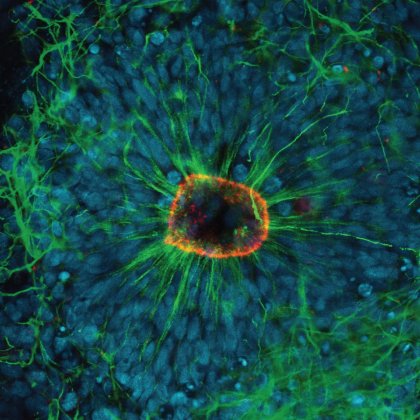 Researchers say a protein usually associated with the immune system could play a role in the development of neurological conditions such as epilepsy and schizophrenia.

University of Queensland lecturer and medical alumnus Dr Liam Coulthard led the study into how brain development is affected by altering the activity of the complement system – which controls innate or natural immunity – during pregnancy.

“Our research in mouse models has shown neural defects can result when this system is functioning inappropriately in utero,” Dr Coulthard said.

“We blocked a key complement component, called C5a, for three days during pregnancy, and this resulted in behavioural abnormalities in the offspring.

“Our research demonstrates this complement factor is essential for the proper development of the brain and has a broader role in addition to its function in the immune system.”

The research was part of Dr Coulthard’s thesis for his PhD, supervised by Associate Professor Trent Woodruff, who heads the Neuroinflammation Laboratory at the UQ School of Biomedical Sciences.

The study showed the protein occurs in significant amounts in brain regions during development in utero, prior to the immune system being developed.

This complement system was also activated in a human model of brain development using induced pluripotent stem cells, in work done in collaboration with Professor Ernst Wolvetang from UQ’s Australian Institute for Bioengineering and Nanotechnology. 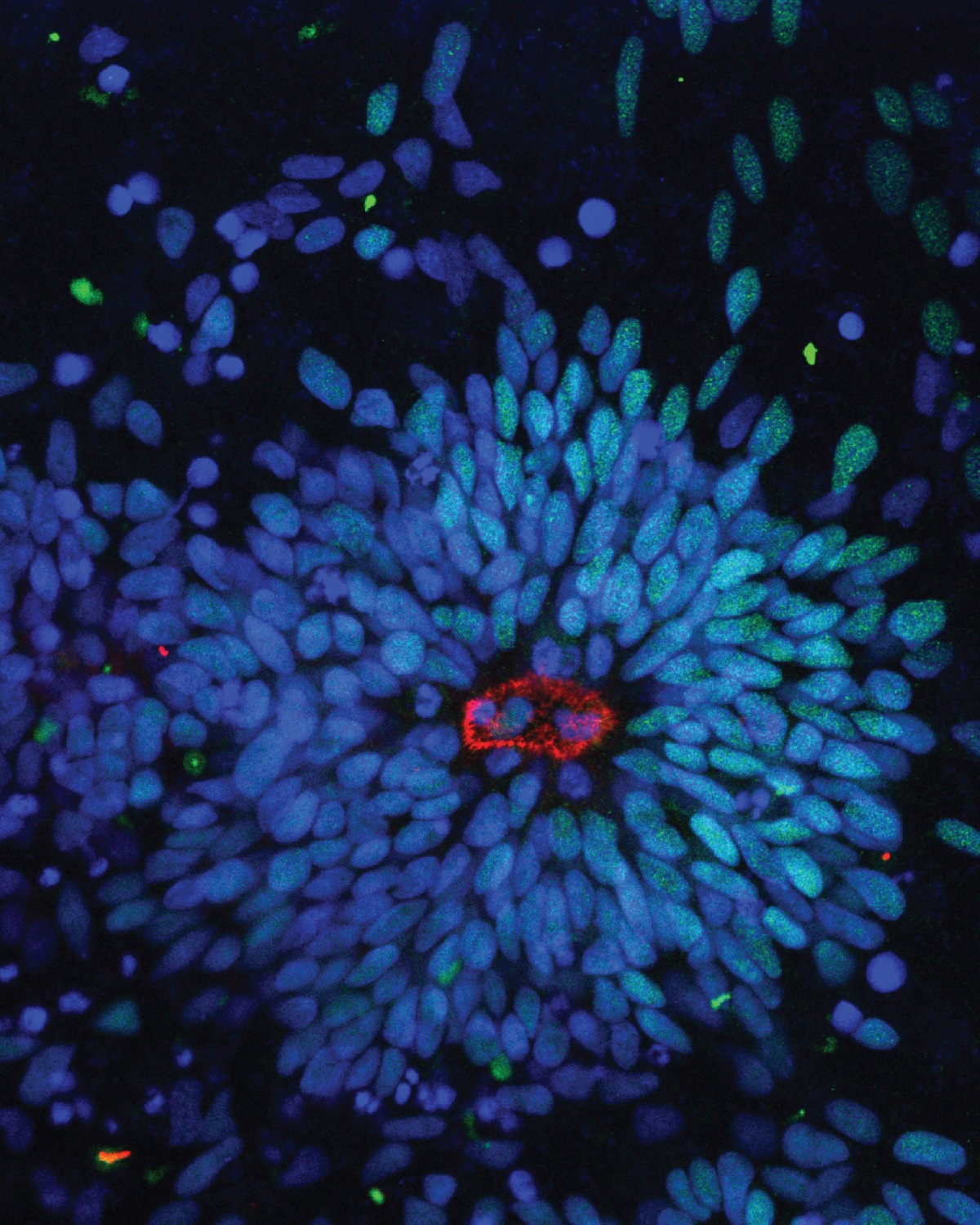 C5a has been linked to inflammation pathways in neurodegenerative conditions such as motor neuron disease, and the lab is working towards the development of new drugs to block disease progression.

“Our findings confirm that drugs inhibiting this system could pose a risk in pregnancy and could prompt recommendations they not be given to women of child-bearing age,” Dr Coulthard said.

“Any development of drugs for this target to treat pregnancy-related inflammatory diseases such as preeclampsia should be approached with caution.”

Dr Coulthard is a Resident Medical Officer at the Royal Brisbane and Women’s Hospital.