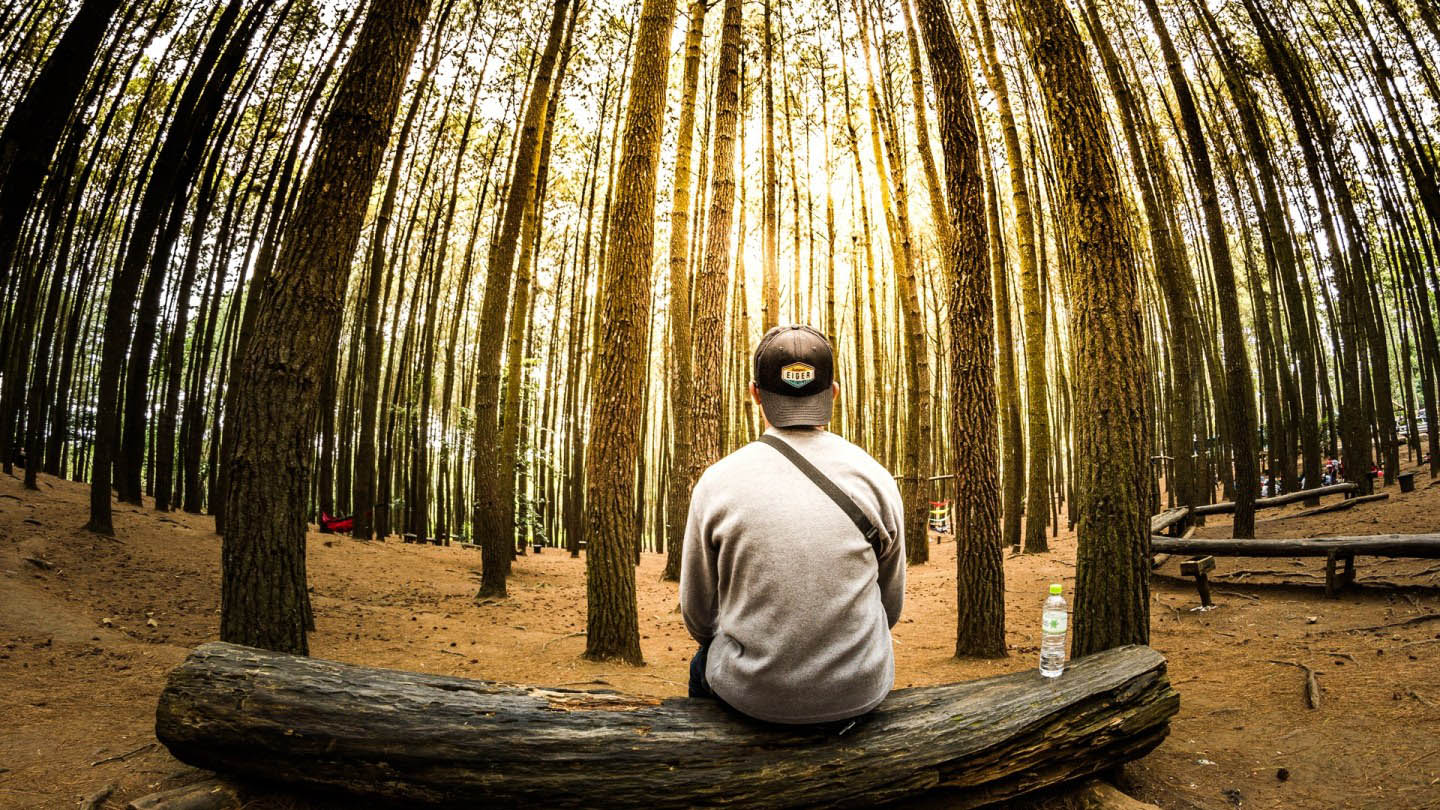 Those with a high level of concern for the world’s plants and animals are the most likely to experience stress, and even symptoms of depression, related to climate change, researchers found © UA

Wildfires, extreme storms and major weather events can seem like a distant threat, but for those whose lives have been directly impacted by these events, the threat hits much closer to home.

While significant research has explored the environmental impacts of climate change, far fewer studies have considered its psychological effect on humans, said UA researcher Sabrina Helm, an associate professor of family and consumer science in the UA’s Norton School of Family and Consumer Sciences in the College of Agriculture and Life Sciences.

Helm and her colleagues found that psychological responses to climate change seem to vary based on what type of concern people show for the environment, with those highly concerned about the planet’s animals and plants experiencing the most stress.

The researchers outline in a new study, which appears in the journal Global Environmental Change, three distinct types of environmental concern: Egoistic concern is concern about how what’s happening in the environment directly impacts the individual; for example, a person might worry about how air pollution will affect their own lungs and breathing. Altruistic concern refers to concern for humanity in general, including future generations. Biospheric concern refers to concern for nature, plants and animals.

In an online survey of 342 parents of young children, those who reported high levels of biospheric concern also reported feeling the most stressed about global climate change, while those whose concerns were more egoistic or altruistic did not report significant stress related to the phenomenon.

In addition, those with high levels of biospheric concern were most likely to report signs of depression, while no link to depression was found for the other two groups.

“Understanding that there are differences in how people are motivated is very important for finding ways to address this, whether in the form of intervention or prevention.”

“People who worry about animals and nature tend to have a more planetary outlook and think of bigger picture issues,” Helm said. “For them, the global phenomenon of climate change very clearly affects these bigger picture environmental things, so they have the most pronounced worry, because they already see it everywhere. We already talk about extinction of species and know it’s happening. For people who are predominantly altruistically concerned or egoistically concerned about their own health, or maybe their own financial future, climate change does not hit home yet.”

Those with high levels of biospheric concern also were most likely to engage in pro-environmental day-to-day behaviors, such as recycling or energy savings measures, and were the most likely to engage in coping mechanisms to deal with environmental stress, ranging from denying one’s individual role in climate change to seeking more information on the issue and how to help mitigate it.

Although not generally stressed about climate change, those with high levels of altruistic concern, or concern for the well-being of others, also engaged in some environmental coping strategies and pro-environmental behaviors — more so than those whose environmental concerns were mostly egoistic.

“Climate change is a persistent global stressor, but the consequences of it appear to be slowly evolving; they’re fairly certain to happen — we know that, now — but the impact on individuals seems to be growing really slowly and needs to be taken very seriously,” said Helm, whose co-authors include UA Norton School researchers Melissa Barnett, Melissa Curran and Zelieann Craig, along with UA alumna Amanda Pollitt.

“Climate change has evident physical and mental health effects if you look at certain outcomes, such as the hurricanes we had last year, but we also need to pay very close attention to the mental health of people in everyday life, as we can see this, potentially, as a creeping development,” Helm said. “Understanding that there are differences in how people are motivated is very important for finding ways to address this, whether in the form of intervention or prevention.”