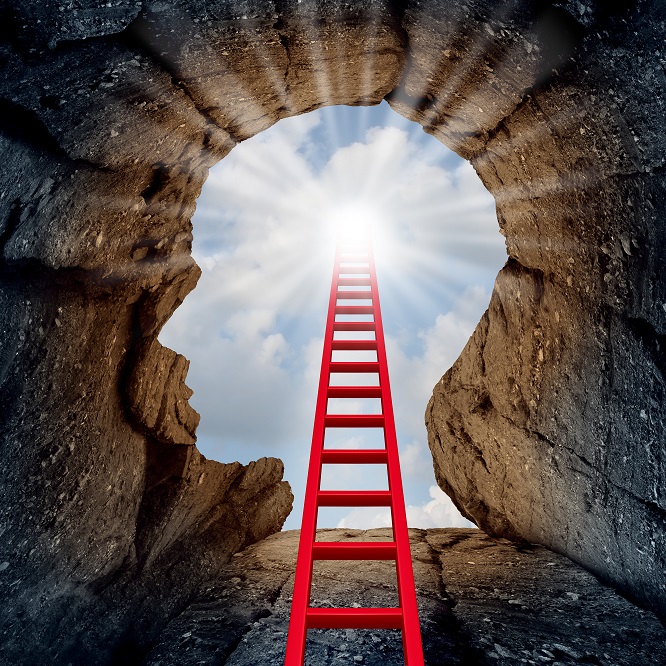 Researchers at University of San Diego School of Medicine have developed a new tool called the San Diego Wisdom Scale (SD-WISE) to assess an individual’s level of wisdom, based upon a conceptualization of wisdom as a trait with a neurobiological as well as psychosocial basis.

The findings are published in the September 2017 issue of the Journal of Psychiatric Research.

“There is evidence to suggest that the level of wisdom is dictated to a large degree by neurobiology, and that distinct regions and systems in the brain govern the identified components of wisdom,” said Dilip Jeste, MD, Distinguished Professor of Psychiatry and Neurosciences and director of the UC San Diego Center for Healthy Aging.

“There are measures now that assess a person’s level of wisdom, but they do not incorporate these emerging neurobiological models of the trait. SD-WISE reflects the latest thinking. We believe it may be a useful tool in clinical practice, in addition to its value in bio-psycho-social research, especially investigations into the neurobiology of wisdom and possible interventions to enhance it.”

Jeste, with colleagues at UC San Diego and Veterans Affairs San Diego Healthcare System, randomly recruited 524 residents of San Diego County, ages 25 to 104, from an on-going longitudinal investigation called the Successful Aging Evaluation (SAGE) study, focusing on physical, cognitive, and psychosocial aspects of successful aging across the adult lifespan. Slightly more than half of the SD-WISE participants were female. More than three-fourths identified their race or ethnicity as non-Latino white. A majority had some college education. The mean age was 58.

Participants were administered the SD-WISE along with two existing measures: the 12-item Three-Dimensional Wisdom Scale and the 40-item Self-Assessed Wisdom Scale.

“Both scales are well-established and well-respected,” said Michael L. Thomas, PhD, assistant professor of psychiatry at UC San Diego School of Medicine and Veterans Affairs San Diego Healthcare System and first author of the study. “They have demonstrated reliability and validity as scientific tools and were good measures against which to compare SD-WISE.”

SD-WISE differed from the other scales in that its set of statements (which participants agreed or disagreed with on a scale of one to five) was predicated upon a literature review and an expert consensus, which Jeste and others have described in earlier published research.  Studies suggest that wisdom may be defined by six specific domains and that these domains are linked to distinct regions of the brain, based upon neuroimaging and other scientific evidence.

For example, the domain of prosocial attitudes and behaviors, such as empathy, altruism and social cooperation, is facilitated by the prefrontal cortex (PFC), located in the front part of the brain and responsible to complex executive functions. The other domains are social decision-making/pragmatic knowledge of life, emotional regulation, reflection/self-understanding, tolerance of diverse values, and ability to effectively deal with uncertainty and ambiguity in life.

All of these domains are associated with specific brain regions, including different parts of the PFC, the limbic system and amygdala, and specific neurotransmitters, especially monoamines.

The researchers found that SD-WISE successfully measured five of the six targeted domains, and made effective distinctions between individuals’ differing degrees of wisdom. The sixth domain — social decision-making — was partially covered as “social advising.”

The results showed that SD-WISE is a reliable and valid scale, said Jeste. Wisdom, as measured with SD-WISE, correlated with measures of psychological well-being. Importantly, the overall results supported the notion that wisdom is a specific entity with different components.

Study authors note this first testing of SD-WISE had limitations. Participants reflected a narrow demographic, primarily Caucasians and persons with higher education. The data were also self-reported, which aids in practical testing, but may be vulnerable to biases.

“This was a first field test of SD-WISE and results are encouraging, but more work remains.Its reliability and validity need to be evaluated further across different socio-cultural, racial-ethnic and national samples,” said Jeste. “Nonetheless, its potential value is considerable. With SD-WISE and other measures, existing or yet to be created, we can study wisdom and its development across the lifespan. Advances in neuroimaging, genetics and other sciences can help reveal how wisdom works biologically within the brain. These tools provide us with the ability to study, understand and possibly influence the development of wisdom in unprecedented ways.”