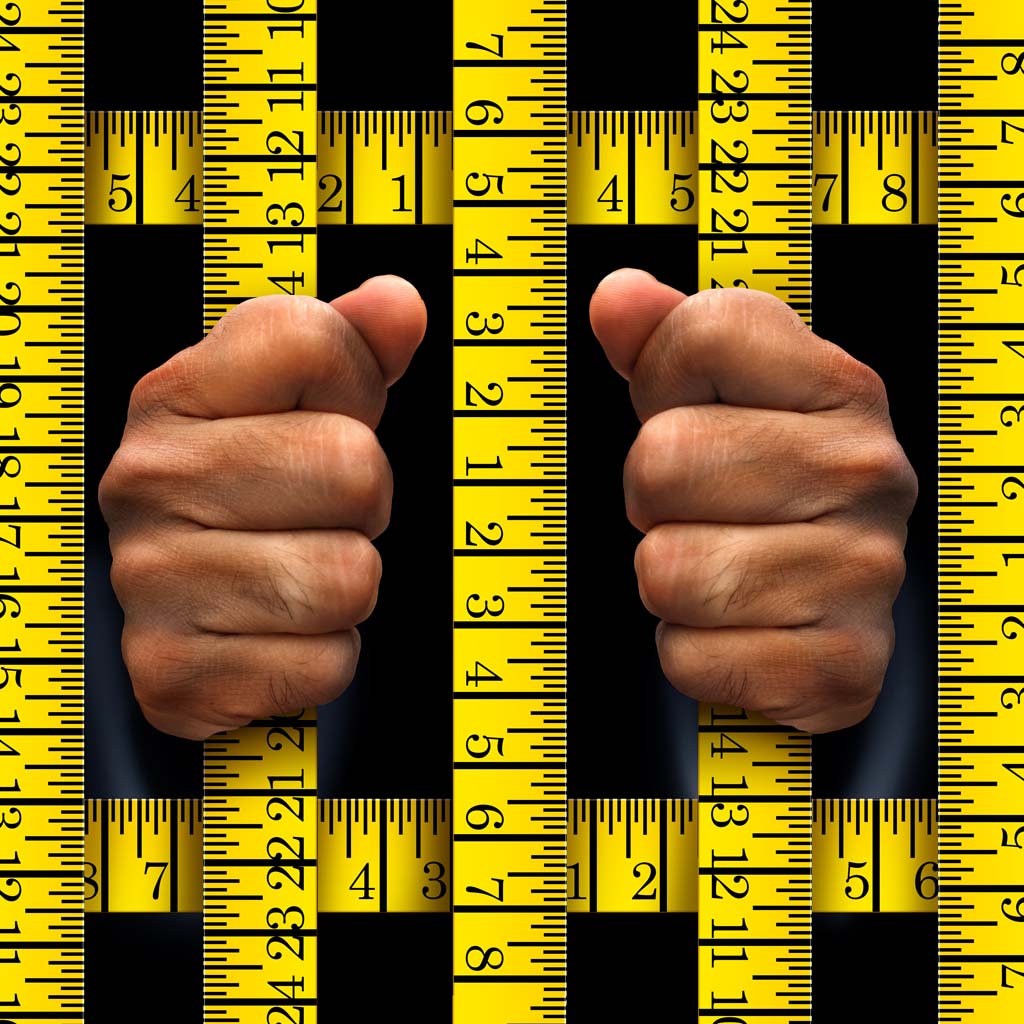 Researchers at the University of Colorado Anschutz Medical Campus have found that the brain’s response to taste stimuli is linked to high anxiety and a drive for thinness that could play a role in driving anorexia nervosa.

The researchers, led by Dr. Guido Frank, MD, associate professor of psychiatry and neuroscience at the University of Colorado School of Medicine, monitored a large group of patients with anorexia nervosa as they tasted sugar during brain imaging.

They found their brain response was higher than those in the control group, representing a biological marker for the illness. At the same time, this brain response was related to high anxiety and less weight gain for those being treated for anorexia nervosa. 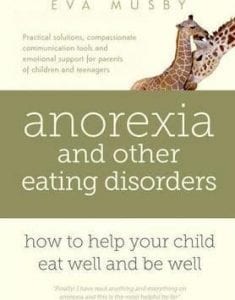 Anorexia and Other Eating Disorders

Frank found that as these patients restricted their diet, a brain reward circuit associated with the neurotransmitter dopamine becomes more active but also triggers anxiety. This makes food avoidance worse and perpetuates the often deadly disease.

“When you lose weight your brain reward response goes up,” said Frank. “But instead of driving eating, we believe it elevates anxiety in anorexia nervosa, which makes them want to restrict more. This becomes then a vicious cycle.”

Using brain scans, the researchers examined 56 female adolescent and young adults with anorexia nervosa between the ages of 11 and 21 and 52 healthy control participants of the same age. They all learned to associate colored shapes with either getting or not getting a sugary solution. Sometimes when they expected sugar they got nothing, and sometimes when they didn’t expect sugar they received it.

Those with the eating disorder responded more strongly to the unexpected getting or not getting of sugar water, perhaps due to the release of dopamine.

The researchers found that the higher the brain response, the higher the harm avoidance in those with anorexia nervosa was. Harm avoidance is an anxiety measure for excessive worrying and fearfulness. In these patients, it pushes the drive for thinness and furthers body dissatisfaction.

Frank discovered that the higher the brain response, the lower the weight gain during treatment.

This brain reward response acted on the hypothalamus, which stimulates eating, in the anorexia nervosa group. The researchers hypothesized that this could make it possible to override and fend off signals to eat. 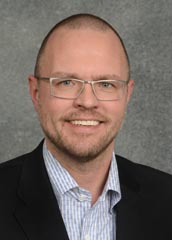 Dr. Guido Frank, associate professor of psychiatry and neuroscience, is an expert on eating disorders

“An enhanced dopamine reward system response is an adaptation to starvation,” the study said. “Individuals vulnerable to developing anorexia nervosa could be particularly sensitive to food restriction and adaptations of reward response during the [mid-adolescence] development period.”

According to Frank, anorexia nervosa behavior could alter the brain circuits and impact its taste-reward processing mechanisms. Those who are already worried about shape and weight become even more concerned. And a strong response that says “feed me” might be overwhelming and trigger more food restriction instead of eating.

The study noted that while most people like sweet tasting things, those with eating disorders associate the taste with weight gain and try to avoid it. Frank found that the brain activation among the anorexia group was inversely connected with any pleasant experience of eating sugar.

“Our data raise the possibility that adolescents with anorexia nervosa in this study were negatively conditioned to sweet taste and may have developed an inverse association with dopamine release across the larger (brain) reward circuitry,” the study said.

Frank believes these insights could lead to new treatments for eating disorders.

“I hope we can use these findings to manipulate these biomarkers and design better treatments for this often-deadly disease,” he said.