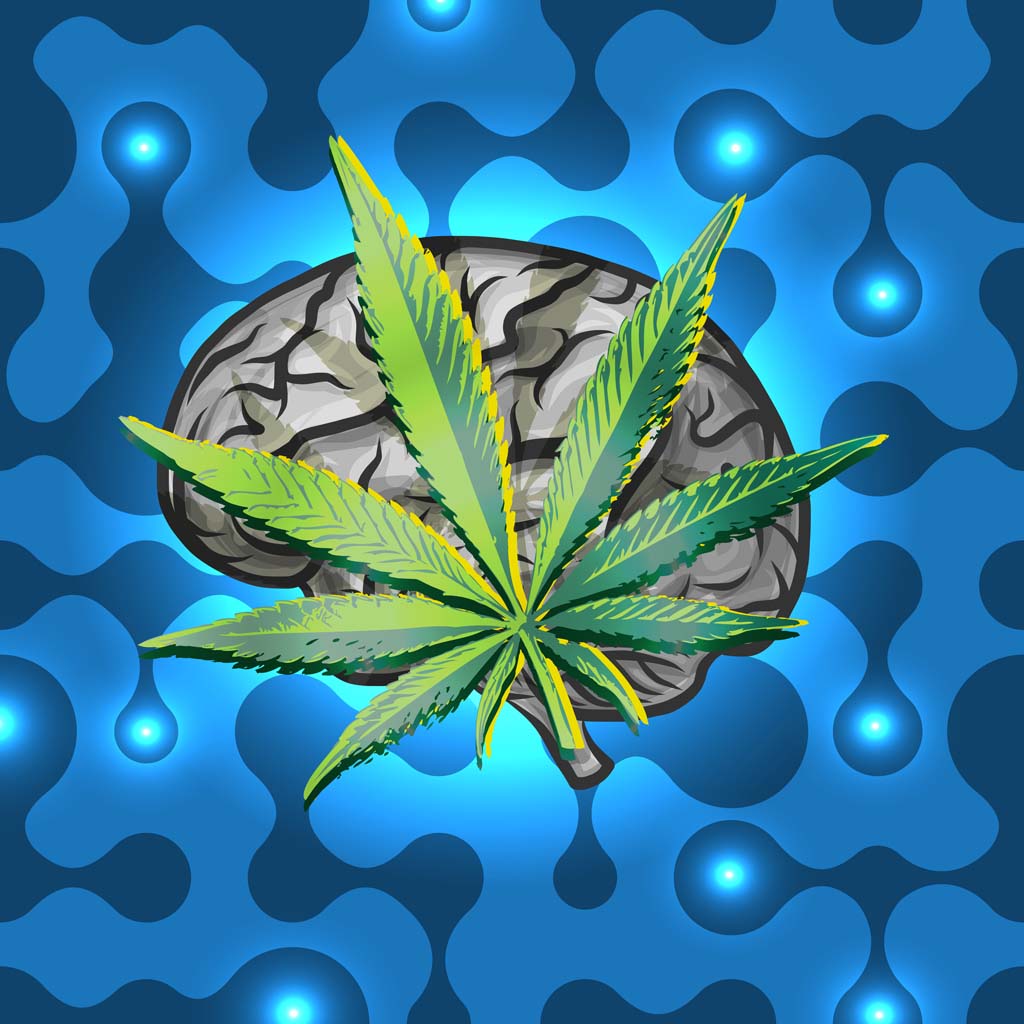 Researchers at the Center for BrainHealth® at the University of Texas at Dallas investigated the effects on the brain of concurrent cannabis and nicotine use, versus the use of solely cannabis and solely nicotine.

The results, recently published in the journal Brain Structure and Function, show that not only were the effects in these three categories different, but also that the group using both nicotine and cannabis more closely resembled the control (non-user) group in brain connectivity. The isolated nicotine and isolated cannabis users showed equally less connectivity in general.
-AMAZONPOLLY-ONLYWORDS-START- 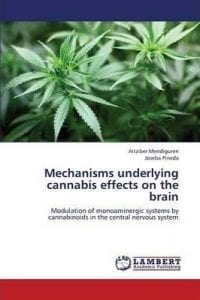 -AMAZONPOLLY-ONLYWORDS-END-
Previous research in rats has suggested that nicotine may be a “gateway drug” leading to cannabis and other drug use. Studies performed with rats exposed to THC – the main psychoactive compound found in marijuana – demonstrated an increased likelihood to self-administer nicotine that was not observed with rats exposed to heroin or cocaine, suggesting that there is something unique about the cannabis-nicotine interaction.

While the outcome of the study could be, in part, due to the opposing effects nicotine and cannabis have on the brain, the difference in the brains of concurrent users versus isolated users of each product begs for further research in functional connectivity metrics in these populations, Filbey said.