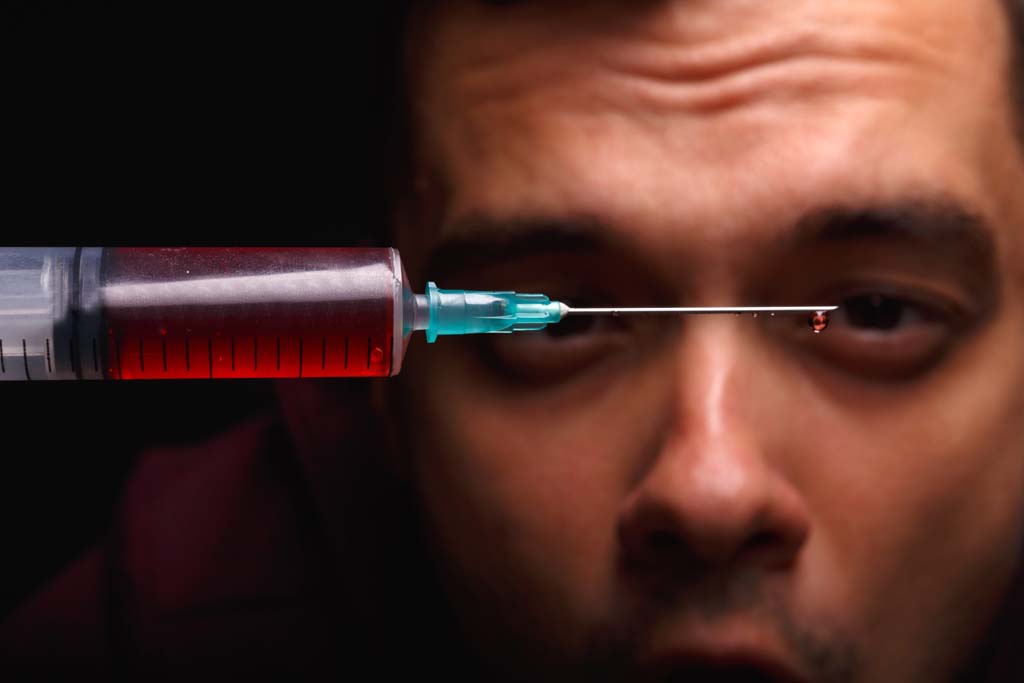 According to researchers, regular use of the popular clubbing drug, GHB, can have negative effects on brain networks associated with both long term and working memory.

-AMAZONPOLLY-ONLYWORDS-END-
Scientists have discovered that regular use of the party drug GHB, and especially unconsciousness following GHB use, is associated with brain changes including negative effects on long-term memory, working memory, IQ, and higher levels of stress and anxiety. This work was presented at the ECNP conference in Barcelona.

GHB (gamma-hydroxybutyrate), also known as “G,” “liquid ecstasy” etc., is a central nervous system depressant. It is used extensively in clubs, but also in private house parties. It produces an initial feeling of euphoria in users, but it can also cause sleepiness, and users easily tip into a coma.
-AMAZONPOLLY-ONLYWORDS-START-

When GHB is used in a regulated fashion as a medicine – for example, for narcolepsy – there doesn’t appear to be a similar risk, so patients on this medicine should not worry

-AMAZONPOLLY-ONLYWORDS-END-
Some regular recreational users will often fall into a coma, which can require hospital treatment: it is not unusual that regular GHB users have experienced more than 50 GHB-induced comas. Despite its limited recreational use, GHB overdose and coma is the third most common drug-related cause for emergency medical attendance in Europe, after heroin and cocaine, and this trend is increasing.

To understand the effects of GHB on the brain, a team of scientists from the Amsterdam UMC, recruited 27 GHB users who had experienced multiple GHB-induced comas (with a minimum of 4 comas), 27 GHB users who had never had a coma, and 27 volunteers who had used drug combinations (polydrug), but had never used GHB. Each person was asked to complete an adult reading test as proxy for IQ, anxiety, depression and stress questionnaires and they performed different neurocognitive tasks while undergoing a brain scan (fMRI, functional Magnetic Resonance Imaging).

There were two main findings. Firstly, GHB use, even in those who did not undergo a coma, was associated with alterations in identification of negative emotions. Secondly, the presence of GHB-induced comas, but not the use of GHB per se, was associated with lower IQ (despite similar educational level), and altered brain processes during verbal long-term memory and working memory. Additional analyses showed that these findings could not be attributed to group differences in the use of drugs other than GHB.

Lead researcher, Filipa Raposo Pereira, said “Surprisingly little is known about the effects of GHB in humans, and as far as we know, these are the first functional MRI scans to gauge the effect of the regular GHB use and multiple GHB-induced comas. Our results indicate that there may be risks involved in regular GHB use. This is particularly relevant to regular users with multiple GHB-induced comas; we found that these users show differences in cognition to either those who don’t fall into a coma, or drug users who have never used GHB. 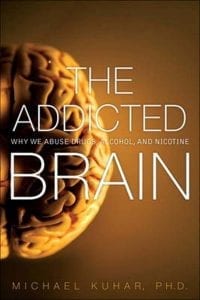 The Addicted Brain : Why We Abuse Drugs, Alcohol, and Nicotine

In an as yet unpublished study, we show that those with multiple GHB-induced comas also have 63% more stress and 23% more anxiety, and alterations in long-term memory. “MRI scans also show that there are changes to the brain, with some areas showing altered brain activity and connectivity between memory-related cerebral pathways. These results show that there are brain and cognitive changes associated with multiple GHB-induced comas. Most users experience only the feeling of elation followed by drowsiness or sleep, so they don’t see that there might be any negative effects. This work indicates that might not be the case”.

“This research is interesting and recreational users should be made aware of these findings. They probably reflect periods of hypoxia due to excessive GHB concentrations in brain. When GHB is used in a regulated fashion as a medicine – for example, for narcolepsy – there doesn’t appear to be a similar risk, so patients on this medicine should not worry”.

Professor Nutt was not involved in this research, it is an independent comment

According to Filipa Raposo Pereira “There are a couple of points to note about her study. Firstly the study was conducted exclusively in male volunteers, so the results may not be generalizable to female GHB users. A second thing to bear in mind is that we have found an association between GHB use and brain and cognitive changes, so we need to be careful with causal interpretations; we would need a different type of study to confirm this”.