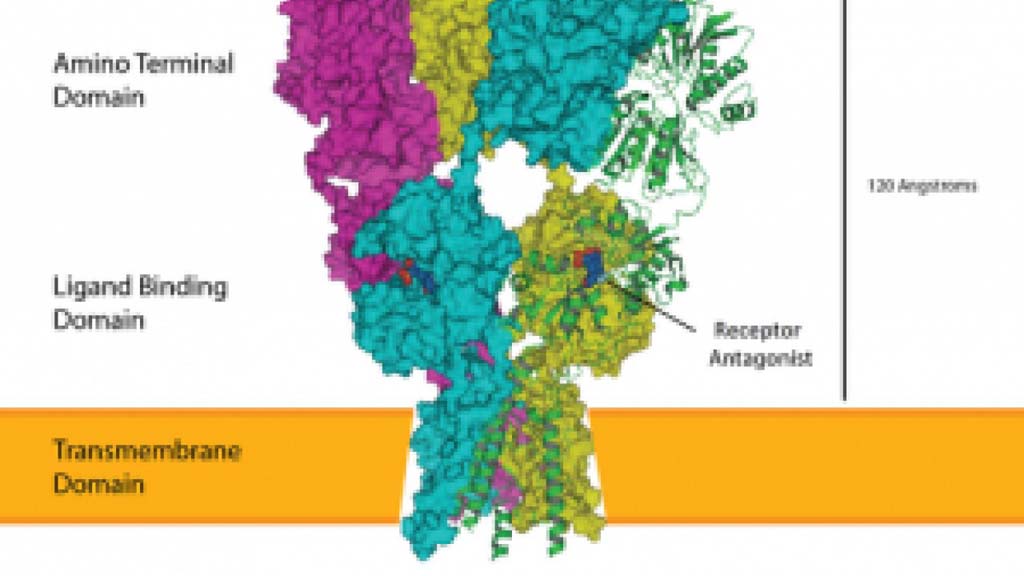 When we create a memory, a pattern of connections forms between neurons in the brain. New work from UC Davis shows how these connections can be strengthened or weakened at a molecular level. The study is published Feb. 27 in the journal Cell Reports.

Neurons branch into many small fibers, called dendrites, that connect to other neurons across tiny gaps called synapses. Messages travel across synapses as chemical signals: A molecule, or neurotransmitter, is released on one side of the synapse and connects with a receptor on the other side, a bit like tossing a ball and a fielder catching it in a mitt.

One of the most important of these catcher’s mitts is the AMPA-type glutamate receptor, responsible for fast synaptic transmission within the brain, said Elva Diaz, associate professor of pharmacology at UC Davis and senior author on the paper. The AMPA receptors are embedded in the cell membrane but quite mobile and can add to or take away from the synapse by moving in or out of it, she said.

“The idea is that when a synapse experiences signaling that could lead to a new memory, it needs to recruit new receptors,” she said. More receptors in the synapse means a stronger memory – just as bringing more fielders out of the dugout will mean more balls get caught.

“The idea is that when a synapse experiences signaling that could lead to a new memory, it needs to recruit new receptors.”

Diaz’ team is trying to figure out how this movement of receptors in and out of the synapse is regulated, especially in cells of the hippocampus, a small structure within the brain that is crucial to memory function. They have now identified a protein called SynDIG4 that interacts with AMPA receptors and appears to establish a reserve pool of receptors outside the synapse that can be quickly recruited to strengthen memories.

Working with researchers at the UC Davis MIND Institute, the team was able to test the cognitive function of gene-knockout mice that lack SynDIG4. These mice, although otherwise normal, fail at simple memory tasks such as navigating a maze. They seem to have essentially no memory.

SynDIG4 is part of a highly-conserved family of proteins found in humans and other animals, Diaz said. In future work, they plan to try to figure out exactly how SynDIG4 modulates synaptic plasticity, working in mice and cultured cells.