Rare Forms of ‘Thunder’ Protein May Be Linked to Schizophrenia 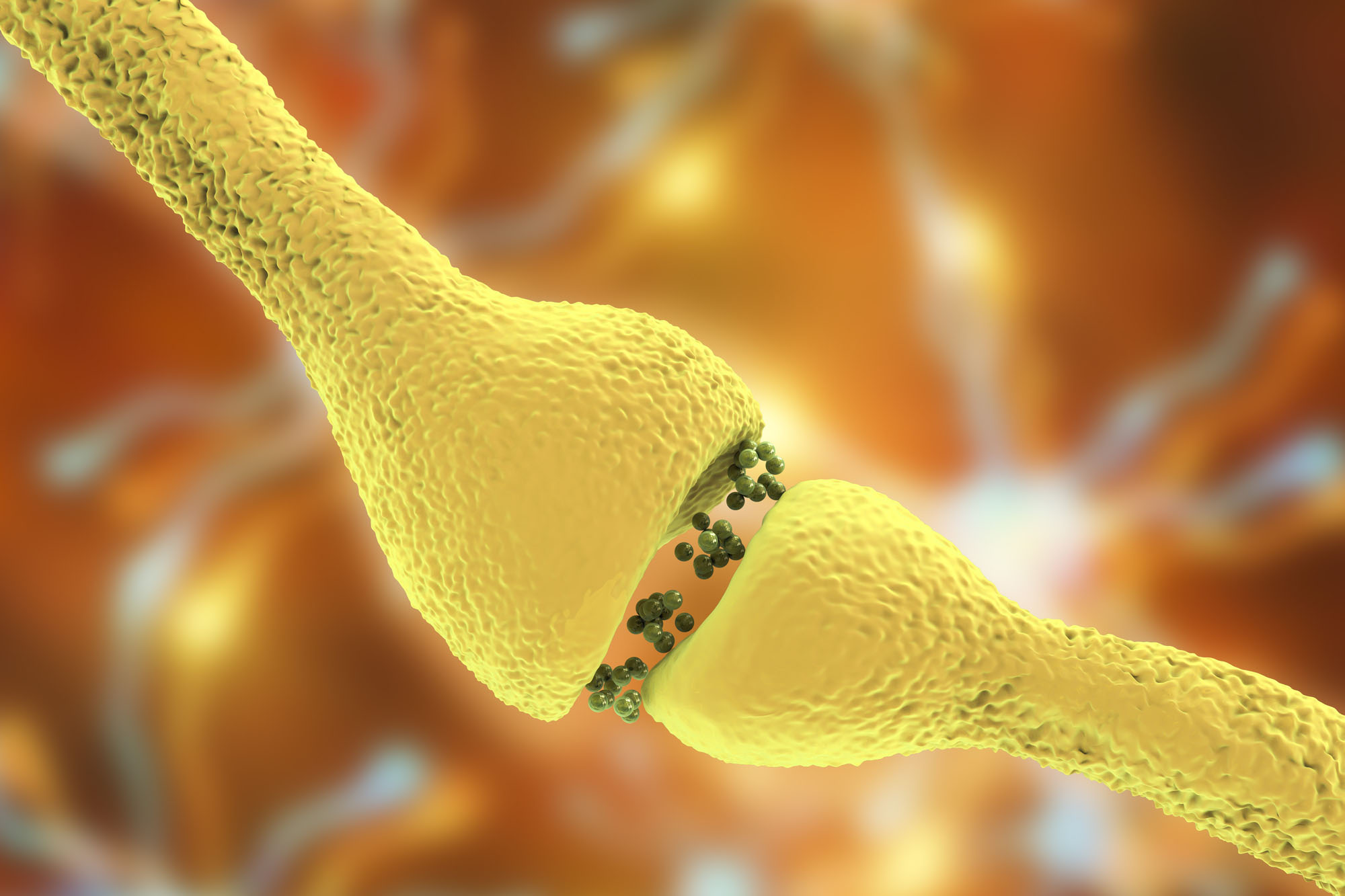 Researchers at Johns Hopkins Medicine report they have identified rare genetic variations in a protein called Thorase, which is responsible for breaking down receptors at the connections between neurons in the brain. By targeting Thorase’s function, the scientists say they have successfully reversed anti-social behavior in mice genetically modified to carry the variants by using the anti-epilepsy drug perampanel.

“Our study provides preliminary support for the idea that Thorase activity is linked to some behavioral disorders, perhaps including schizophrenia,” says Valina Dawson, Ph.D., professor of neurology in the Johns Hopkins University School of Medicine’s Institute for Cell Engineering. She cautioned that the gene variants in her research are very rare and that more research must be done to verify Thorase’s role in the disease.

Dawson and her colleagues at Johns Hopkins discovered the Thorase protein in 2011. Because of its role in breaking down AMPA receptor complexes at the connections between neurons—a function that is often compromised in patients with schizophrenia—they named Thorase after Thor, the Norse god of thunder.

“Thorase regulates chemical receptors on neurons by taking them apart when their job is done,” explains Dawson.  “If Thorase isn’t functional, those receptors don’t get disassembled and neurons become overexcited.”

To learn if such overexcited neurons were linked to human mental disease, Dawson and her team sequenced the gene that carries the specifications for making Thorase using DNA from blood cells taken from 712 people diagnosed with schizophrenia and 649 people without the disorder. All samples were taken at Johns Hopkins hospitals.

“If we understand how Thorase behaves across functions in the brain, we might be able to take a more holistic, multi-target approach to treating schizophrenia”

The researchers found that genetic changes found in these patients decreased Thorase’s ability to do its job.

To learn more about the behavioral impact of these variants, Dawson’s team genetically engineered groups of mice, each expressing one of the three variants.

About 36 mice with Thorase variants were exposed to various cognitive and social challenges, such as new environments and unfamiliar mice.

When placed in a new environment as part of an experiment called an “open field” test meant to measure anxiety and physical activity in mice, the mice with the Thorase variants explored less of their surroundings, and showed signs of higher anxiety than control mice. Dawson says this may be an indication of defects in their spatial reasoning, that is, their ability to navigate their surroundings.

Similarly, in social interactions with newly introduced mice, normal mice typically spend more time investigating newcomers compared to mice already familiar to them, says George Umanah, Ph.D., first author on the study and assistant professor of neurology at the Institute for Cell Engineering. However, mice with the Thorase variants split their time evenly between the familiar and new, unfamiliar mice and eventually showed preferences for being alone in an empty part of the cage. This preference for isolation is also found in humans with schizophrenia.

Mikhail Pletnikov, M.D., Ph.D., professor of psychiatry and behavioral sciences and an animal behavior expert on this study, cautions that while behavioral assays such as these are indicative of biological changes in mouse brains, they cannot serve as precise parallels for human disease. But the changes do offer support for considering Thorase as a factor in some brain disorders.

To investigate that idea further, researchers gave an already FDA-approved epilepsy drug, perampanel, to mice with Thorase variants. When they retested the mice’s cognitive and social behaviors, the treated mice were more similar to mice with normal Thorase.

Perampanel, an AMPA-receptor antagonist, works by inhibiting the activity of AMPA receptors. In healthy brains, AMPA receptor activity allows people to move, create memories and recall information. When AMPA receptors are not dismantled, as appears to be the case in brains with the Thorase variants, signals may be sent too strongly or too frequently and may be responsible for at least some of the problems associated with epilepsy, schizophrenia and other brain disorders.

According to the U.S. Centers for Disease Control, schizophrenia—characterized by disordered thinking, feeling and behaving—affects approximately 1 percent of the world’s population. Symptomstypically arise in a person’s 20s and can include hallucinations, delusions, paranoia and suicidal behavior. An estimated one-third of people diagnosed with schizophrenia will attempt to take their own lives.

The research group now plans to study other processes in the brain beyond AMPA receptors that could be affected by changes in Thorase. “If we understand how Thorase behaves across functions in the brain, we might be able to take a more holistic, multi-target approach to treating schizophrenia,” Umanah says.