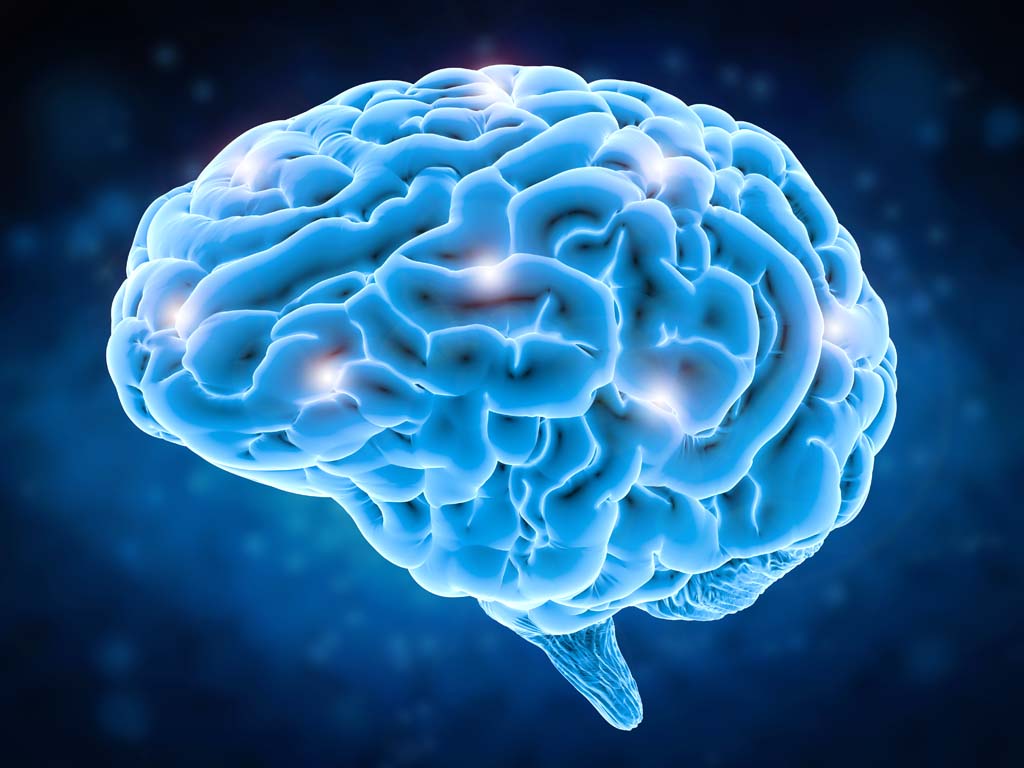 Today we are answering a question from Maria Ruberto who says, “I would love to know more about the role of the cingulate cordate/cortex – it’s role from the limbic system to PFC in terms especially in the processing of emotions. I am doing some work with clients around how emotions “move” and are translated in the neural cortices. That would be great!!!!” 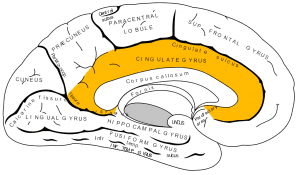 Here’s just a few of the resources we have at The Neuropsychotherapist relating to the cingulate cortex…
Conservative Brains vs Liberal Brains ( https://www.thescienceofpsychotherapy.com/conservative-brains-vs-liberal-brains/ ) – Lou Cozolino’s article suggest that conservatives and liberals are characterized by differences in either activation or volume in the anterior cingulate cortex (as well as other brain areas) – liberal group demonstrated greater ACC activation than conservatives = greater novelty detection, conflict monitoring, decision-making, self-reflective capacity, attachment, and empathy.
A study this year suggests people with higher levels of mindfulness can more easily cope with the pain of rejection –more mindful individuals showed less functional connectivity between the ventrolateral prefrontal cortex (which is known to assist in the “top-down” inhibitory regulation of both physical and social forms of pain) and two brain regions that help generate the experience of social distress, the amygdala and the dorsal anterior cingulate cortex. https://www.thescienceofpsychotherapy.com/social-rejection-is-painful-and-can-lead-to-violence-a-new-study-suggests-that-mindfulness-may-be-a-solution/
And here’s a study from last year (New research advances understanding of the function of the brain’s anterior cingulate cortex and its tie to human learning)– So this research demonstrates that the ACC has expectations about what’s going to happen. Then, when the result of our actions leads to an outcome, our brain assesses whether that outcome was the same as what we expected. The ACC is integrally involved in this process. If the outcome is not what we expected, the ACC reacts with a larger electrical charge – known as feedback negativity – than if the outcome was expected. https://www.thescienceofpsychotherapy.com/unlv-study-reveals-breakthrough-in-decoding-brain-function/
A study from last year as well that looks at the effects of child abuse on the ACC – the long-lasting effects of traumatic childhood experiences, like severe abuse, may be due to an impaired structure and functioning of cells in the anterior cingulate cortex (esp. in the development of white matter or myelination) “changes may alter functional coupling between the cingulate cortex and subcortical structures such as the amygdala and nucleus accumbens (areas of the brain linked respectively to emotional regulation and to reward and satisfaction) and contribute to altered emotional processing in people who have been abused during childhood.” https://www.thescienceofpsychotherapy.com/child-abuse-affects-brain-wiring/
I mention the role of the cingulate cortex in the activation patterns of the DMN (that revolve around episodic memory, self-projection, and self-referential processing), located in hubs in both the medial prefrontal cortex (mPFC) and the posterior cingulate cortex (PCC). https://www.thescienceofpsychotherapy.com/guide-to-the-brain-part-11-default-mode-network/
And also in the same series I talk about a chronically underactivated ACC in depression https://www.thescienceofpsychotherapy.com/guide-to-the-brain-part-13-depression/
[I also touch on research that divides the ACC into two different functional areas: (a) the affect subdivision, encompassing the rostral and ventral areas connected with limbic and paralimbic regions—involved in regulating responses to stressful events, emotional expression, and social behavior; and (b) the cognitive subdivision, comprising the dorsal regions closely connected with the dorsolateral prefrontal cortex—involved in processing cognitively demanding information. So, hypoactivation of the affect subdivision may blunt emotional experiencing and arousal, while hypoactivation of the cognitive subdivision may impair the recruitment and monitoring of executive functions to meet challenges.
This month in our magazine!