A UC Berkeley study of mice reveals, for the first time, how puberty hormones might impede some aspects of flexible youthful learning. 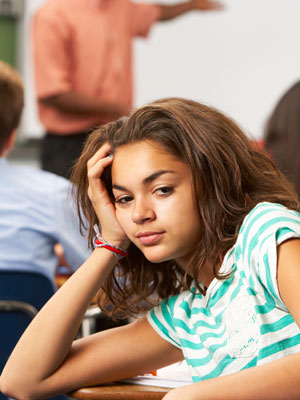 While gleaned from young female mice, the findings, published in the June 1 issue of the journal Current Biology, may have broad educational and health implications for girls, many of whom are entering the first stage of puberty as young as age 7 and 8.

“Puberty onset is occurring earlier and earlier in girls in modern urban settings – driven by such factors as stress and the obesity epidemic – and has been associated with worse outcomes in terms of school and mental health,” said Wilbrecht, a researcher at the campus’s Center on the Developing Adolescent.

Wilbrecht and her laboratory team at UC Berkeley and UCSF discovered significant changes in neural communication in the frontal cortices of female mice after they were exposed to pubertal hormones. The changes occurred in a region of the frontal brain that is associated with learning, attention and behavioral regulation.

“To our knowledge, this study is the first to demonstrate changes in cortical neurotransmission due to hormones at puberty,” said study lead author David Piekarski, a post-doctoral researcher in Wilbrecht’s lab.

Overall, children have been found to have greater brain flexibility or “plasticity” than adults, enabling them to more easily master multiple languages and other elementary scholastic pursuits.

While they continue to learn after puberty, their cognitive focus in adolescence is often redirected to peer relationships and more social learning. If hormonal changes start as early as second or third grade, when children are tasked with learning basic skills, a shift in brain function could be problematic, Wilbrecht said.

“We should be more thoughtful about aligning what we know about biology and education to accommodate the fact that many girls’ brains are shifting to this adolescent phase earlier than expected,” she said.

For the study, researchers induced puberty in some young female mice by injecting them with pubertal hormones such as estradiol and progesterone, and blocked puberty in others by removing their ovaries.

In measuring the electrical activity of brain cells in the frontal cortices of post-pubertal mice, they observed significant changes in the synaptic activity thought to regulate brain plasticity.

They also compared the higher-order learning strategies of pre-pubertal and post-pubertal mice by testing their ability to find Cheerios hidden in bowls of wooden shavings scented with licorice, clove, thyme or lemon.

After each mouse figured out which scent was paired with the Cheerio, that pairing was changed so the mice had to use trial and error to adapt to the change and learn the new rule.

Overall, researchers found that the post-pubertal mice had a harder time adapting to the rule changes than their pre-pubertal counterparts. 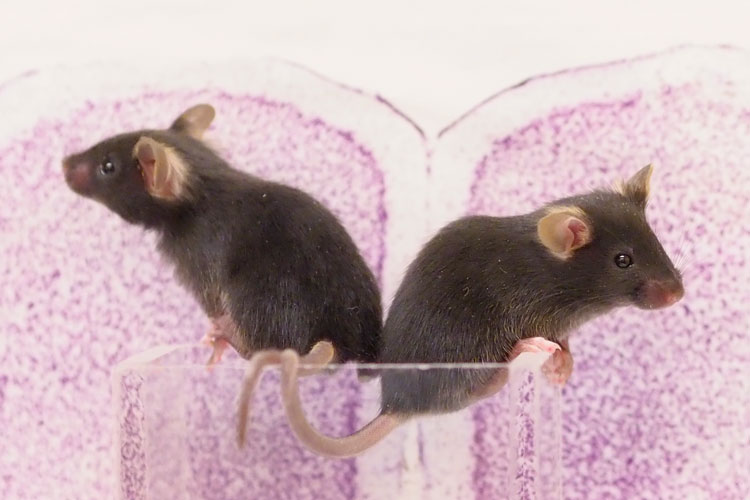 “These data demonstrate that puberty itself, not just age, plays a role in frontal cortex maturation,” the study concluded.

The study notes that future studies on males will be needed to determine if the present results apply to the male brain.

Josiah Boivin, a graduate student at UCSF, is a co-author on the study.