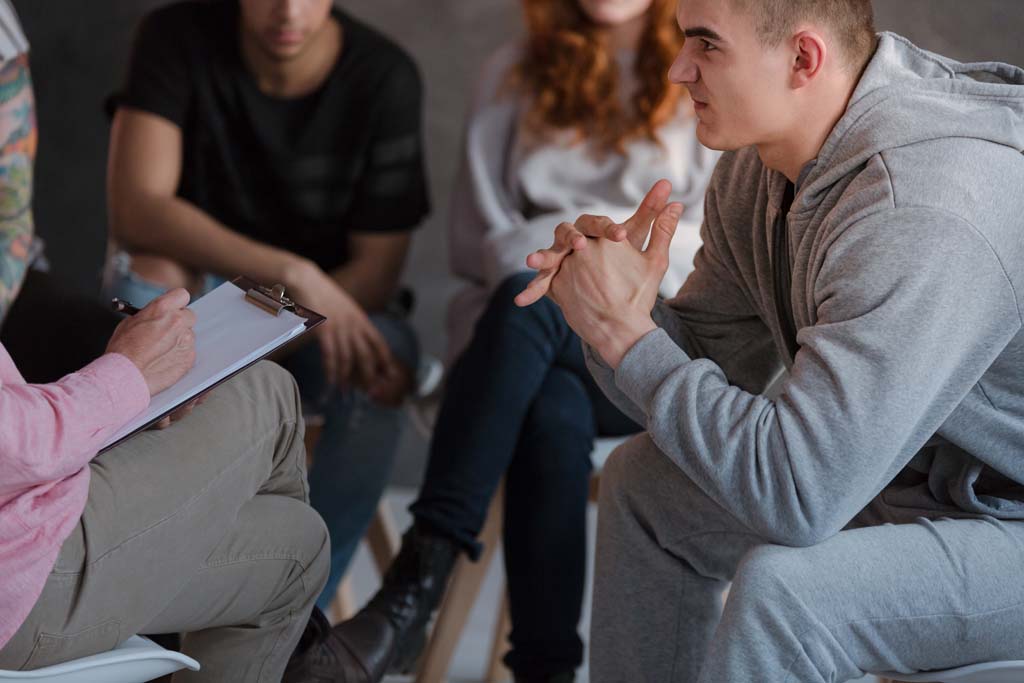 A new study is the first large-scale trial of hundreds of PTSD patients, including veterans and survivors of sexual assault, to measure whether patient preference in the course of treatment impacts the effectiveness of a type of cognitive behavioral therapy and use of selective serotonin reuptake inhibitors, a type of antidepressant often prescribed for PTSD.

-AMAZONPOLLY-ONLYWORDS-END-
A multiyear clinical trial comparing medication and mental health counseling in the treatment of post-traumatic stress disorder shows that patients who chose their form of treatment — whether drugs or therapy — improved more than those who were simply prescribed one or the other regardless of the patient’s preference.
-AMAZONPOLLY-ONLYWORDS-START-

“Given this, and the fact that getting a treatment you prefer confers significant benefit, we are now able to move toward better personalized treatment for those suffering after trauma. These findings have significant public health impact and should inform practice.”

-AMAZONPOLLY-ONLYWORDS-END-
The study, led by the University of Washington and Case Western Reserve University, was conducted at outpatient clinics in Seattle and Cleveland. It found that both a medication — Sertraline, marketed as Zoloft — and a specific form a therapy known as prolonged exposure were effective in reducing PTSD symptoms during the course of treatment, with improvements maintained at least two years later. But patients who received their choice between the two possible treatments showed greater reduction in symptoms, were more apt to stick to their treatment program and even lost their PTSD diagnosis over time.

The study, published in the American Journal of Psychiatry, is the first large-scale trial of hundreds of PTSD patients, including veterans and survivors of sexual assault, to measure whether patient preference in the course of treatment impacts the effectiveness of a type of  cognitive behavioral therapy and use of selective serotonin reuptake inhibitors, a type of antidepressant often prescribed for PTSD.

“In any form of health care, when receiving a recommendation from a provider, patients may or may not be given a choice of approaches to address their problems,” said the study’s lead author,  Lori Zoellner, a UW professor of psychology and director of the Center for Anxiety & Traumatic Stress. “This research suggests that prolonged exposure and Sertraline are both good, evidence-based options for PTSD treatment — and that providing information to make an informed choice enhances long-term outcomes.”

The 200 subjects in the study, all adults, had been diagnosed with chronic PTSD. At the start of the study, all participants expressed a treatment preference between two options — medication or 10 weeks of therapy — at the outset of the trial. The study was doubly randomized, meaning that participants were randomly assigned to a group in which they received their preferred treatment, or to a group in which they were also randomly assigned to one treatment program or the other. All participants were evaluated by clinicians for PTSD symptoms, along with the patients’ own reports of feelings and behaviors, before, immediately after, and at three, six, 12 and 24 months later. 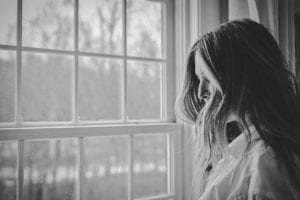 A study of PTSD patients led by the University of Washington finds that people who chose their form of treatment were more apt to stick to their program and eventually became diagnosis-free.Danielle MacInnes

In this study, 61 percent of participants expressed a preference for prolonged exposure therapy. This form of counseling is often used to treat PTSD because it encourages patients to talk about what happened to them, learn coping strategies and explore their thoughts and feelings through repeatedly approaching the trauma memory and reminders of the trauma.

Of those participants who received prolonged exposure therapy, nearly 70 percent were determined to be free of their PTSD diagnosis two years after the therapy ended, compared with 55 percent of those who had taken and stayed on Sertraline through the follow-up.

Comparing medication to psychotherapy is rare in a clinical trial because it is time- and labor-intensive, Zoellner explained. In this case, both treatments had positive effects, though therapy demonstrated a slight edge.

“When both interventions reduce symptoms, it is often difficult to detect a difference because of patients’ varying responses — some get a lot better, some do not.  This study showed both prolonged exposure and Sertraline provide generally large and clinically meaningful effects to reduce PTSD and related symptoms,” she said. “Prolonged exposure psychotherapy for PTSD is as good as Sertraline, if not better, for the treatment of PTSD.”

When treatment preference is taken into account, results are more dramatic. Of those who wanted and received therapy, 74 percent had lost their PTSD diagnosis two years later; of those who preferred therapy but received medication instead, only 37 percent were PTSD-free after two years.

Though PTSD is commonly associated with combat veterans, more than half the participants in the study were diagnosed with chronic PTSD due to a sexual assault, in either childhood or adulthood. Three-quarters of participants were women. 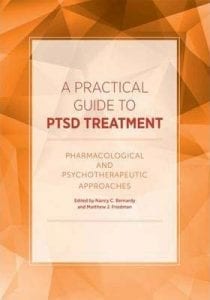 A Practical Guide to PTSD Treatment : Pharmacological and Psychotherapeutic Approaches

Not all survivors of sexual assault have PTSD or depression, Zoellner pointed out, but those who do may not know that short-term therapy or a medication can yield significant long-term benefits.

“Sexual assault often has a long-term impact on the trauma survivor, but for many it need not be in the form of chronic psychiatric problems,” she said. “Survivors should know good, short options exist and need not suffer in silence.”

Cost-effectiveness information from the trial, released in 2014, showed that patient choice in treatment also saved money, in the form of fewer emergency department visits, hospitalizations and other care, as well as indirect savings such as fewer lost work hours.

“Dr. Zoellner and our team showed that we’ve got two effective, very different interventions for chronic PTSD and associated difficulties,” Feeny said. “Given this, and the fact that getting a treatment you prefer confers significant benefit, we are now able to move toward better personalized treatment for those suffering after trauma. These findings have significant public health impact and should inform practice.”