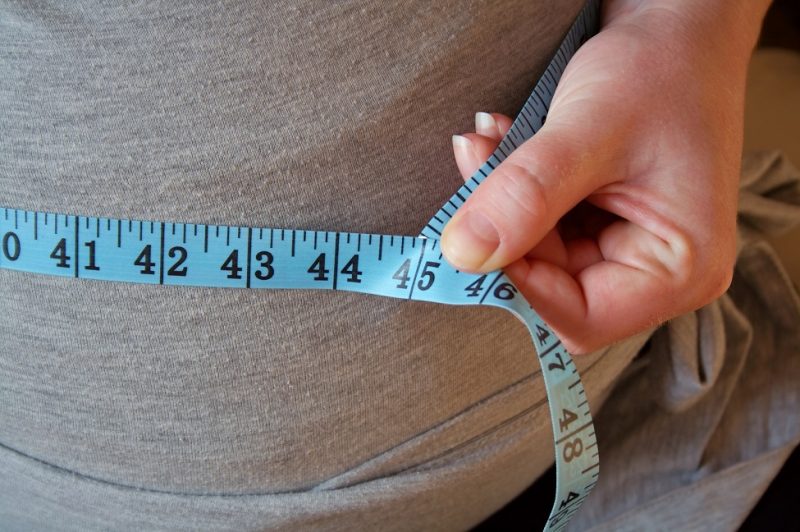 Obesity is a major public health problem in the United States, as an estimated 35 percent of Americans are obese and have a body mass index (BMI) of 30 or more. For the 2.2 million Americans with schizophrenia and the 5.7 million Americans with bipolar disorder, the increased prevalence of obesity and its related diseases such as type 2 diabetes and cardiovascular disease is particularly disconcerting.

Because of a number of factors, including obesity, the lifespan for those with schizophrenia is 20 years shorter than the general population and 10 years shorter for those with bipolar disorder. But in a first-of-its-kind study, researchers from Florida Atlantic University show that expanding waistlines and the way body fat is distributed are largely to blame.

The study, published in the international journal Bipolar Disorders , is the first to compare the long-term course of weight across different psychotic disorders. Researchers from FAU’s Charles E. Schmidt College of Medicine provide the most comprehensive weight-gain trajectory for schizophrenia and bipolar disorder available to date, based on data carefully collected by Evelyn Bromet, Ph.D., distinguished professor of psychiatry at Stony Brook University in New York, and colleagues at Stony Brook University. Their findings will provide vital information to fill the gap that exists today for clinicians to pinpoint the critical time periods that would lend themselves to prevention and intervention.

“Most clinical trials for psychotic disorders are limited to cross-sectional or short-term studies that typically last one year or less,” said Martin T. Strassnig, M.D., lead author of the study and associate professor of Integrated Medical Science in FAU’s College of Medicine. “These trials are not long enough to determine the best timing for intervention. Moreover, if there are weight differences in schizophrenia and bipolar disorder patients, we need to tailor prevention and intervention efforts specific to their needs.”

Strassnig and his collaborators obtained data for their study from a carefully conducted 20-year study in a well-controlled epidemiological setting of a countywide sample of first-admission patients hospitalized with a psychotic condition in the early 1990s. Study participants ranged in age from 15 to 60 years, and excluded those with a psychosis related to depression, substance use and other psychoses. The study included in-person follow-ups, which occurred at six months, and at 2, 4, 10, and 20 years after their first admission.

For the FAU report, the researchers looked at weight and height measurements as well as biomarkers such as blood pressure, cholesterol, triglycerides, hemoglobin A1C, body fat percentage and waist circumference. Weight gain was defined by a standard measure of BMI.

The researchers stress that because weight gain continues for 20 years, interventions can be effective in mitigating further weight gain even many years into treatment. Finally, another important conclusion they draw from their data is that waist circumference should be measured frequently, especially in women with schizophrenia.