Psychopaths are better at learning to lie, say researchers 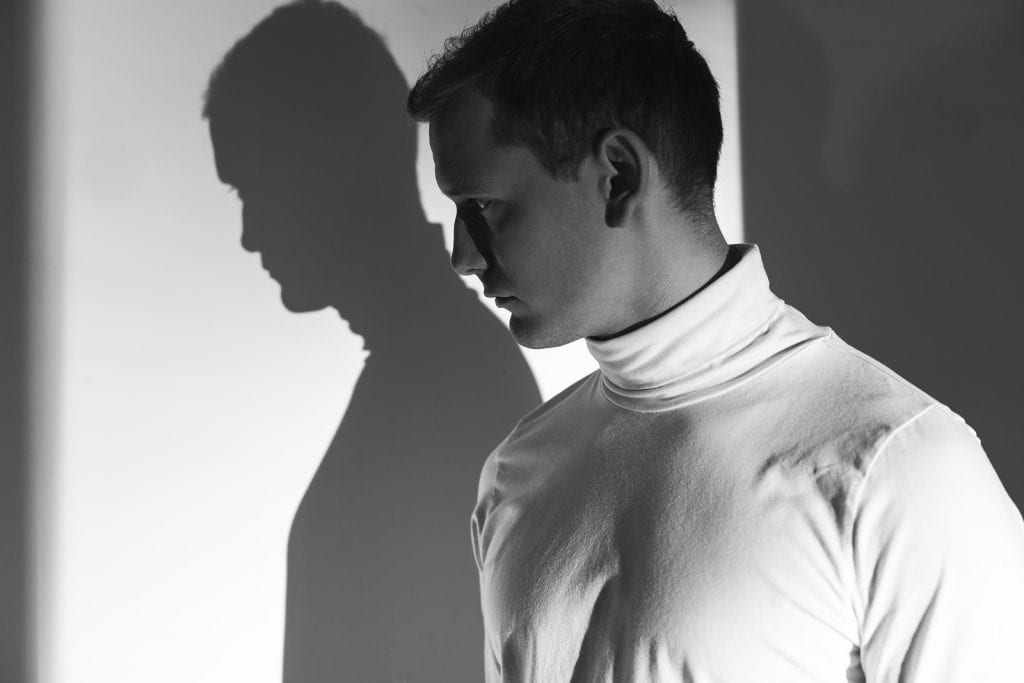 Dr. Tatia Lee and Dr. Robin Shao of the State Key Laboratory of Brain and Cognitive Sciences and the Laboratory of Neuropsychology at The University of Hong Kong found that after practicing a task that involved giving a series of truthful or untruthful responses about whether or not they recognized people in a collection of photographs, individuals with high levels of psychopathic traits were able to lie much more quickly than before practice. By contrast, individuals with low levels of psychopathic traits showed no improvement in their lying speed.

Dr Tatia Lee, the corresponding authors said: “The stark contrast between individuals with high and low levels of psychopathic traits in lying performance following two training sessions is remarkable, given that there were no significant differences in lying performance between the two groups prior to training.”

Dr Shao added: “High psychopathy is characterized by untruthfulness and manipulativeness but the evidence so far was not clear on whether high-psychopathic individuals in the general population tend to lie more or better than others. Our findings provide evidence that people with high psychopathic traits might just be better at learning how to lie.”

Students in both groups were shown a series of photographs of familiar and unfamiliar faces. They received a cue to give either an honest or a dishonest response when asked whether they knew the person in the photograph or not. The researchers measured the students’ reaction times for each response and observed their brain activity using functional magnetic resonance imaging methodology (fMRI). Participants then completed a two-session training exercise before repeating the task.

Dr Lee said: “During lying, the ‘true’ information needs to be suppressed and reversed. Thus, lying requires a series of processes in the brain including attention, working memory, inhibitory control and conflict resolution which we found to be reduced in individuals with high levels of psychopathic traits. By contrast, in individuals with low levels of psychopathic traits this lie-related brain activity increased. The additional ‘effort’ it took their brains to process untruthful responses may be one of the reasons why they didn’t improve their lying speed.”

The researchers caution that as all participants in this study were university students, further research is needed to be able to generalize the findings to individuals with high levels of psychopathic traits in other populations.