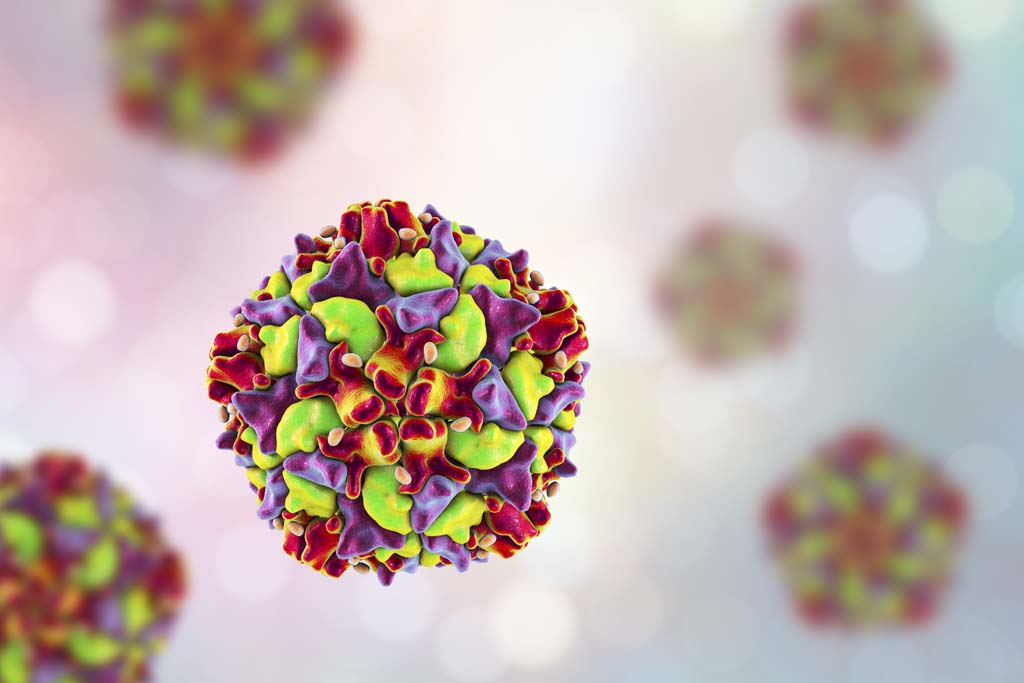 A new study reports a genetically modified poliovirus therapy has been shown to improve long term survival rates in recurrent glioblastoma brain cancer patients. Researchers say the therapy had a three year survival rate for 21 percent of participants in a phase 1 clinical trial, compared to just 4% of patients who received more standard treatments.

Comparatively, just 4 percent of patients at Duke with the same type of recurring brain tumors were alive at three years when undergoing the previously available standard treatment.

Phase 1 clinical trial results of the poliovirus therapy are being presented June 26 at the 22nd International Conference on Brain Tumor Research and Therapy in Norway and simultaneously published in The New England Journal of Medicine.

“Glioblastoma remains a lethal and devastating disease, despite advances in surgical and radiation therapies, as well as new chemotherapy and targeted agents,” said Darell D. Bigner, M.D., Ph.D., emeritus director of The Preston Robert Tisch Brain Tumor Center at Duke and senior author of the study.

“Similar to many immunotherapies, it appears that some patients don’t respond for one reason or another, but if they respond, they often become long-term survivors.”

“There is a tremendous need for fundamentally different approaches,” Bigner said. “With the survival rates in this early phase of the poliovirus therapy, we are encouraged and eager to continue with the additional studies that are already underway or planned.”

Bigner and colleagues — including co-senior author David Ashley, Ph.D., MBBS, and co-lead authors Annick Desjardins, M.D., and Matthias Gromeier, M.D.  all in the Department of Neurosurgery – reported median follow-up of 27.6 months in the phase 1 trial, which was launched in 2012 with a young patient who was just entering nursing school. She has since married and works as a registered nurse.

The therapy includes a genetically modified form of the poliovirus vaccine, which is infused directly into the brain tumor via a surgically implanted catheter. Developed by Gromeier in his lab at Duke, the modified virus preferentially zeroes in on tumor cells, igniting a targeted immune response. Gromeier and co-authors recently published a study in Science Translational Medicine describing the mechanism of action for the poliovirus therapy.

An 18-year collaboration with the National Cancer Institute’s (NCI) Experimental Therapeutics (NExT) Program, NCI, part of the National Institutes of Health, and the U.S. Food and Drug Administration enabled the pre-clinical and translational phases of development of this novel therapy for glioblastoma.

“The Duke and NCI teams collaborated extensively on the preclinical work, which has culminated in these clinical trial results,” said Jim Doroshow, M.D., deputy director for Clinical and Translational Research at NCI. “This promising approach in glioblastoma therapy exemplifies the strategic investment made by the NCI to support the development of new therapies such as this one from research discovery into clinical trials.”

Initially in the phase 1 clinical trial, the Duke team planned to increase the dosage of the therapy infusion; a safe dose amount is a primary goal of phase 1 studies. But at higher dosages, some patients experienced too much inflammation, resulting in seizures, cognitive disturbances and other adverse events, so the amount infused was reduced. All but 15 of the 61 patients enrolled in the study had one of the lower dosages.

Study participants were selected according to strict guidelines based on the size of their recurring tumor, its location in the brain and other factors designed for patient protection. A comparison group of patients was drawn from historical cases at Duke involving patients who would have matched the poliovirus enrollment criteria. 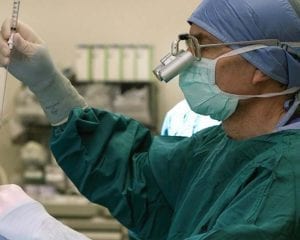 For all 61 poliovirus patients, the median overall survival was 12.5 months, compared to 11.3 months for the historical control group. Starting at two years after treatment, the survival curves in the two groups diverged.

“Similar to many immunotherapies, it appears that some patients don’t respond for one reason or another, but if they respond, they often become long-term survivors,” Desjardins said. “The big question is, how can we make sure that everybody responds?”

Combining the poliovirus with other approved therapies is one approach already being tested at Duke to improve survival. A phase 2 study now underway combines the poliovirus therapy with the chemotherapy drug lomustine for patients with recurrent glioblastomas.

The authors reported that 69 percent of study patients had a mild or moderate adverse event attributed to poliovirus as their most severe side effect. Low dose bevacizumab was used to help control the localized inflammation of the tumor and its side effects.

The poliovirus therapy obtained “breakthrough therapy” designation in 2016 from the U.S. Food and Drug Administration.

New trials have already resulted. In addition to the phase 2 trial for glioblastoma, enrollment began this year to test the therapy in pediatric brain tumors. Some breast cancer and melanoma patients will soon be eligible to join clinical trials that expand the therapy beyond brain tumors.