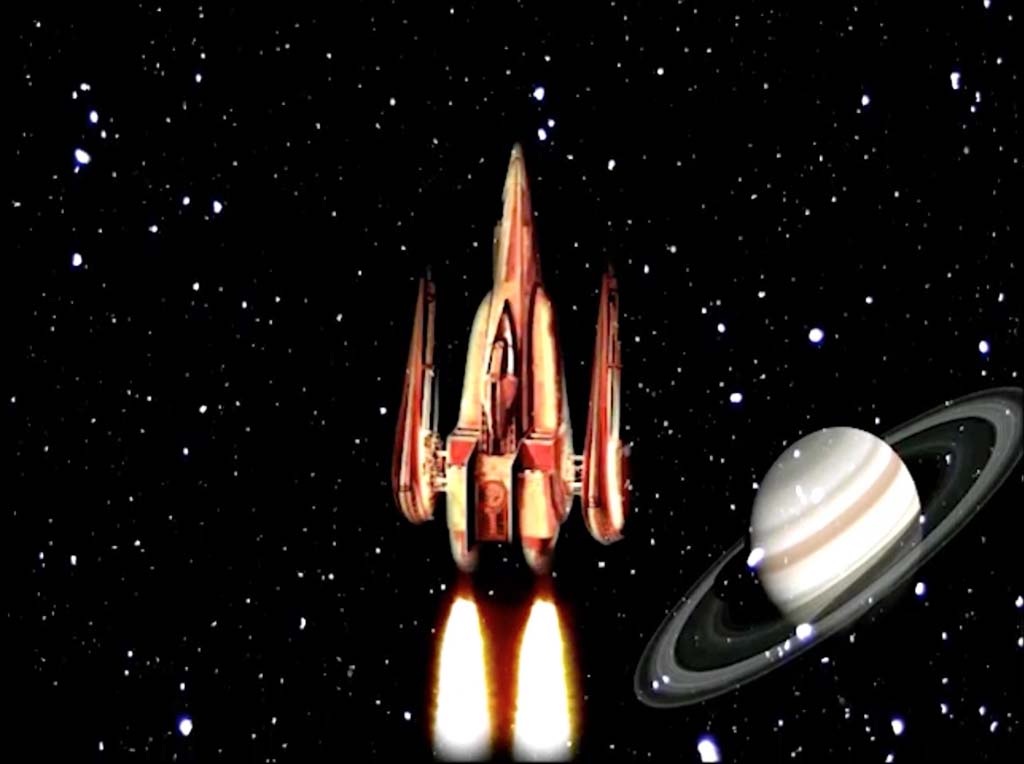 For the first time, new research shows people with schizophrenia can train themselves to control brain regions linked to verbal hallucinations, using an MRI scanner and a computerised rocket game. The pilot study by researchers at King’s College London’s Institute of Psychiatry, Psychology & Neuroscience (IoPPN) and the University of Roehampton suggests the new technique might help patients who don’t respond to medication learn to control their symptoms.

Brain imaging experts Dr Natasza Orlov of King’s IoPPN and Professor Paul Allen of the University of Roehampton targeted a region of the brain which is sensitive to speech and human voices, and is hyperactive in people with schizophrenia and verbal hallucinations.

The researchers designed a ‘neurofeedback’ technique, where patients in an MRI scanner could monitor their own neural activity in the speech sensitive region of the brain. Neural activity was represented by a computerised space rocket, and patients were instructed to land the rocket by bringing it down to earth. No explicit instructions were given to patients about how to move the rocket; instead patients were asked to develop their own mental strategies to move it. This is the first time neurofeedback techniques have been investigated for schizophrenia and verbal hallucinations.

After four visits to the MRI scanner, patients were able to reduce neural activity in the speech sensitive region of the brain and were able to control their brain activity without the visual feedback from the space rocket. After training, patients had learned lasting strategies which they could apply during their daily lives.

“These are still early days in our research, however, patients who took part in the pilot study have told us that the training has helped them to calm their external voices down, so that they were able to internalise them more.”

‘We encouraged our patients to use the same control strategies that they learnt in the MRI scanner at home. The patients know when the voices are about to start – they can feel it, so we want them to immediately put this aid into effect to lessen them, or stop the voices completely. Our study has shown that people with schizophrenia can learn some sort of mental strategy to help their symptoms – something which several years of medication has not helped with.’

‘Although the study sample size is small and we lacked a control group, these results are promising. We are now planning to conduct a randomised controlled study to test this technique in a larger sample.’

Professor Paul Allen from the University of Roehampton added:

‘The results of this pilot are astonishing as almost everyone in the patient group was able to control the space rocket, successfully bringing the rocket in the game back down to the ground. What this means is that by using this technique, patients learnt to control brain activity in the area of the brain that responds to voices – an area we know is hyperactive in people whom experience auditory verbal hallucinations.

‘These are still early days in our research, however, patients who took part in the pilot study have told us that the training has helped them to calm their external voices down, so that they were able to internalise them more.’

Professor Sukhi Shergill from King’s IoPPN and a consultant psychiatrist in the National Psychosis Service at the South London and Maudsley NHS Foundation Trust said:

‘Unfortunately, we don’t have effective treatments for all of the people with schizophrenia who hear voices and it’s great that this innovative research offers a novel approach to help patients with continued symptoms. While this is preliminary data, it’s particularly promising that patients were able to control their brain activity even without the MRI scanning – suggesting that this may be a strategy that people, who have followed the MRI neuro-feedback training protocol, can benefit from at home.’