Physical Activity Can Lead to Difference in Diet Preferences Between Males and Females, MU Study Finds

Recent studies have shown that approximately 90 percent of adult Americans fail to reach the U.S. Department of Health guidelines for physical activity, which could be contributing to surging obesity rates. Now, new research by a multidisciplinary team of University of Missouri researchers suggests that physical activity can change diet preferences in males, but not in females—an area that researchers say has not been thoroughly studied.

“Our team wanted to make every effort to study female perspectives on how exercise affects diet, because most other studies neglect females,” said Jenna Lee, a doctoral candidate in the Interdisciplinary Neuroscience Program at MU. “We wanted to take a look at what drives diet preference and if environmental factors, such as physical activity, play a role in how males and females eat.” 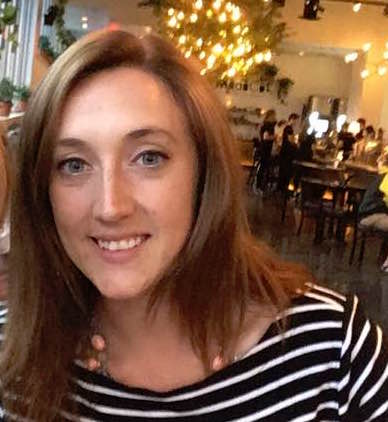 Jenna Lee suggests that physical activity can change diet preferences in males, but not in females—an area that researchers say has not been thoroughly studied.

The team, led by Matthew Will, an associate professor of psychological sciences in the MU College of Arts and Science, divided male and female rats into two groups—a sedentary group and one that had access to a running wheel. Both groups ate the same food. After another week, Lee replaced the standard diet with three optional diets: high fat (similar to cookie dough), high sucrose (three times more sucrose than the other two diets), and a high-cornstarch diet. Each of the diets were matched on proteins, and the rats had continuous access to all three diets for four weeks.

“We also examined brain opioids and gut microbiota, and we discovered key changes that paralleled the patterns observed in diet preferences between male and female runners. A reason for this might be that females have an elevated threshold for rewards. Considering females demonstrate higher levels of reward signaling in the brain, this may possibly explain the higher threshold or capacity for reward. Perhaps something like running may be satiating for males but not for the females, so the females are consuming more of the high-fat diet. We expected to find differences between runners and sedentary rats, but it was the sex differences that surprised us.”

The research draws attention to the importance of studying both men and women in research, Lee said.