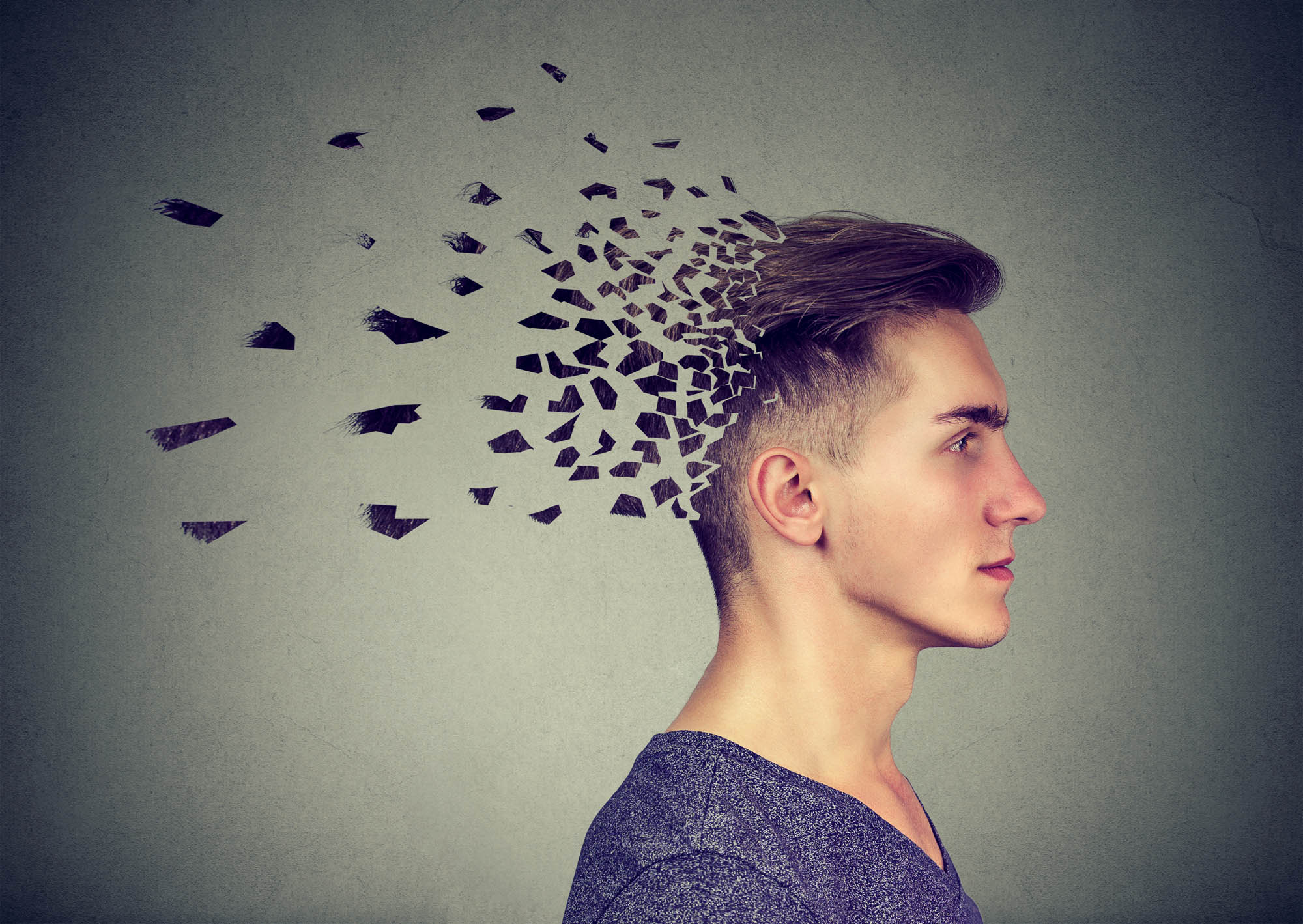 A key feature of Alzheimer’s disease is memory loss and losing one’s ability to think and make decisions (also called “cognitive ability”). Those changes can begin slowly, during a phase called “mild cognitive impairment” (or MCI). A variety of diseases can cause MCI, but the most common is Alzheimer’s disease.

Personality changes and behavior problems that come with Alzheimer’s disease are as troubling as memory loss and other mental difficulties for caregivers and those living with the condition. Mayo Clinic researchers wondered if personality changes that begin early, when MCI memory loss becomes noticeable, might help predict Alzheimer’s disease at its earliest stages. The researchers created a study to test their theory and published their findings in the Journal of the American Geriatrics Society.

Researchers recruited cognitively normal participants 21-years-old and older who were genetically more likely to develop Alzheimer’s disease. The recruitment period began in January 1994 and ended in December 2016. Researchers also recruited people without a genetic likelihood for developing Alzheimer’s disease to serve as a control group. All participants took several tests, including medical and neurological (or brain) exams. They were also screened for depression, as well as cognitive and physical function.

After analyzing results, the researchers concluded that personality changes, which can lead to changes in behavior, occur early on during the development of Alzheimer’s disease. The behavioral changes, however, may be barely noticeable, and can include mood swings, depression, and anxiety. They suggested that further research might be needed to learn whether diagnosing these early personality changes could help experts develop earlier, safer, and more effective treatments—or even prevention options—for the more severe types of behavior challenges that affect people with Alzheimer’s disease.

Can You Plz Write An Article On Mentel Health Issues And About Its Medication? I Will appreciate you If I Found it in Future & Thanks For Your Great Work This Article Is Just Awesome.Thumbs Up !!