Perceptions of Old Age Change As We Age 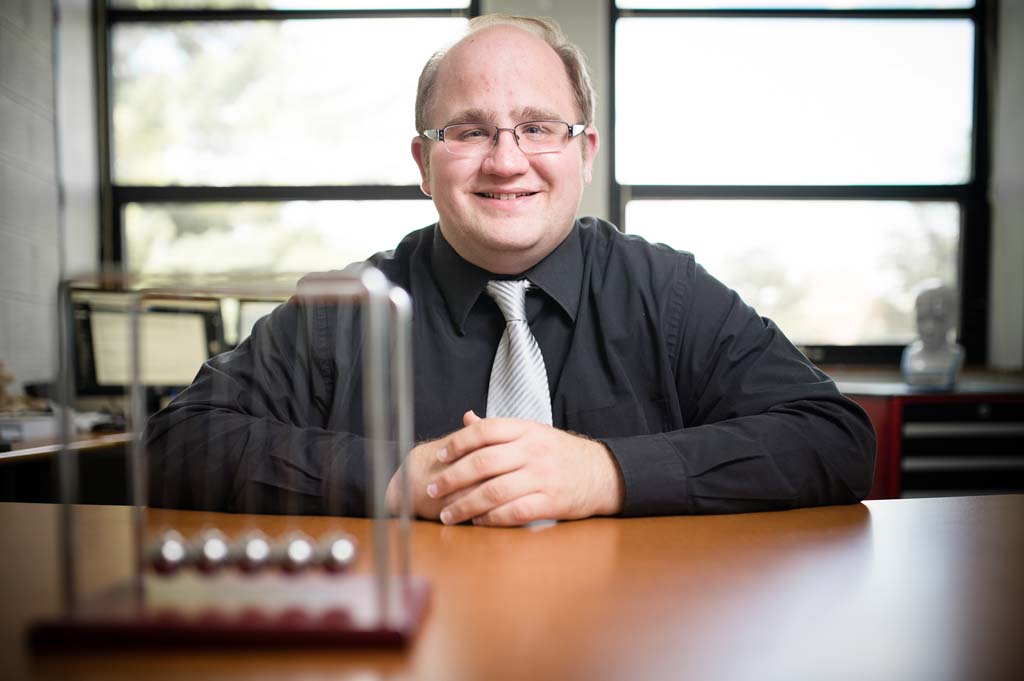 William Chopik, assistant professor of psychology, poses in his office on © MSU

Does life really begin at 40? Is 50 the new 30? For people in these age groups, the answer appears to be yes.

But for young adults in their teens and early 20s, turning 50 equates to hitting old age.

A new study of more than a half-million Americans led by a Michigan State University scholar shows just how skewed views of aging can be – particularly among the young. The findings come as people are living longer than ever; life expectancy in the U.S. was about 79 years in 2015 – up nearly nine years from 1965.

But perception may not be keeping up with reality. Nearly 30,000 people in the study thought middle age starts at 30.

“I find it interesting that there’s a ton of people who have skewed perceptions about aging – mostly young adults,” said William Chopik, assistant professor of psychology and principal investigator of the research.

The study, published in Frontiers in Psychology, is the largest investigation to date of age perceptions, with 502,548 internet respondents ranging in age from 10 to 89.

“But, of course, older adults actually have really enriching lives and some studies suggest that they’re happier than young adults.”

A key finding: People’s perception of old age changes as they age. Essentially, the older we get, the younger we feel.

“I think the most interesting finding of this study is that our perceptions of aging aren’t static – they change as we change ourselves,” Chopik said. “What you consider to be old changes as you become old yourself.”

Part of this is understandable, he said. People view older adulthood as a negative experience and want to avoid it because it’s painful to think of ourselves as old.

“But, of course, older adults actually have really enriching lives and some studies suggest that they’re happier than young adults,” Chopik noted.

Interestingly, when asked how long they wanted to live, the different age groups gave different answers. While kids and young adults wanted to live into their early 90s, that ideal age dropped among the 30- and 40-year age groups, hitting a low of about 88. But the ideal age started rising steadily starting with 50-year-olds and reached about 93 among 80-year-olds.

David Johnson from MSU, Ryan Bremner from the University of St. Thomas and Hannah Giasson from Stanford University all contributed to the study.