Why people become more prone to distraction with age 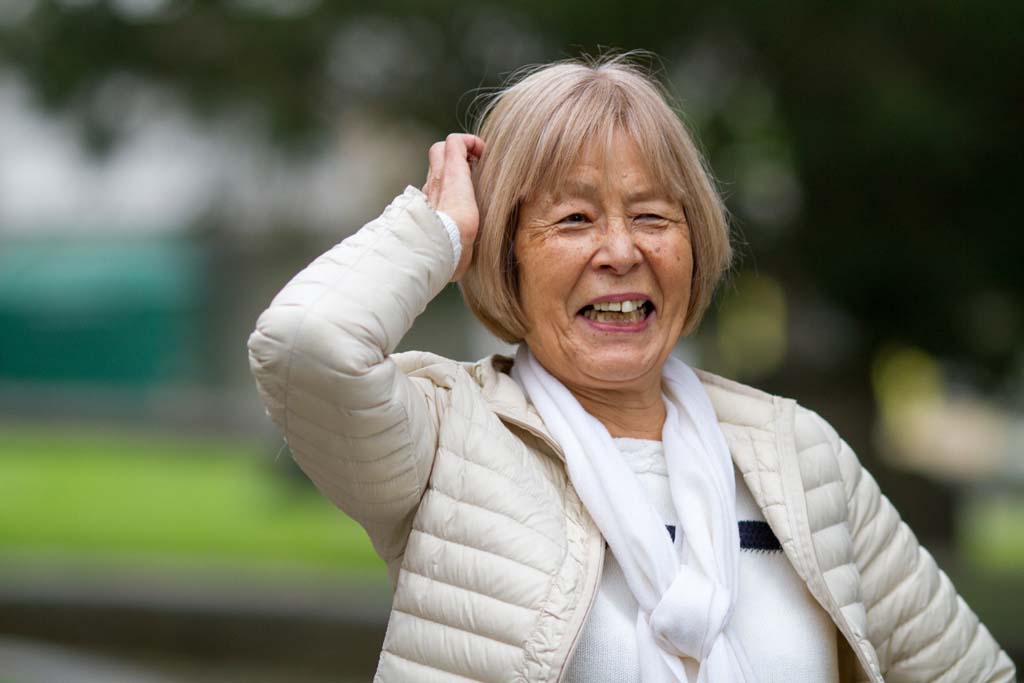 A specific brain network, the locus coereleus, that controls your ability to focus your attention appears to weaken as you age, making you more prone to distraction while under stress.

Older adults appear more easily distracted by irrelevant information than younger people when they experience stress or powerful emotions— and a specific network in the brain recently identified as the epicenter for Alzheimer’s and dementia may be to blame.

“Trying hard to complete a task increases emotional arousal, so when younger adults try hard, this should increase their ability to ignore distracting information.”

Increased distractibility is a sign of cognitive aging, said senior author Mara Mather, an expert on memory and professor at the USC Leonard Davis School of Gerontology. The study found that older adults are even more susceptible to distraction under stress, or emotional arousal, indicating that the nucleus’s ability to intensify focus weakens over time.

“Trying hard to complete a task increases emotional arousal, so when younger adults try hard, this should increase their ability to ignore distracting information,” Mather said. “But for older adults, trying hard may make both what they are trying to focus on and other information stand out more.”

For instance, if an older adult is taking a memory test in a clinician’s office, he or she may be trying hard to focus but will be more easily distracted than a younger adult by other thoughts or noises in the background.

The locus of tau pathology for Alzheimer’s

Previous research led by Mather, director of the USC Emotion and Cognition Laboratory, has highlighted the locus coeruleus and its roles in cognition and memory. Currently, Mather is focused on studying how locus coeruleus function changes during aging and Alzheimer’s disease.

The locus coeruleus appears to be one of the earliest sites of tau pathology, the tangles that are a hallmark of Alzheimer’s disease. An estimated 5.7 million Americans have Alzheimer’s, which is the nation’s the sixth-leading cause of death.

”Initial signs of this pathology are evident in the locus coeruleus in most people by age 30,” Mather said. “Thus, it is critical to better understand how locus coeruleus function changes as we age.”

Mather is among more than 70 researchers at USC who focus their research on the prevention, treatment and potential cure of Alzheimer’s disease. The memory-erasing illness is one of the greatest health challenges of the century, affecting 1 in 3 seniors and costing $236 billion a year in health care services.

The locus coeruleus connects to many parts of the brain and controls the release of the hormone norepinephrine, which influences attention, memory and alertness. Normally, norepinephrine increases the “gain” on neural activity— highly active neurons become more excited, while less active neurons get suppressed.

During the scans, study participants were shown pairs of photographs — one of a building and the other a of an object. The images were manipulated so that sometimes the building was clearly visible and highlighted while the object was faint, and other times, vice versa. For each pair, participants had to indicate which image was highlighted.

“Deciphering exactly how these changes in the brain occur as we age could one day help us uncover how to protect the brain from cognitive decline and loss of function,”

A disrupted connection in older adults

The brain’s parahippocampal “place area” becomes active when a person is looking at images of places.

In younger adults, expecting a shock amplified activity in the place area when they looked at the clear, highlighted image of the building. Activity there decreased when they saw a faint, non-highlighted image. Pathways in their brains linking the locus coeruleus, the place area, and the frontoparietal network — regions of the brain’s cortex that help control what to pay attention to and what to ignore — were uninterrupted. This enabled them to more effectively ignore the information that wasn’t important.

Older adults, however, showed less activity in the frontoparietal network when anticipating a shock. Their network seemed to no longer effectively respond to signals from the locus coeruleus. They also showed greater activity in the place area when expecting a shock, regardless of whether the image was highlighted or not. Thus, during emotional arousal, older adults showed more activity associated with images whether they stood out or not, whereas younger adults became more selective under arousal, only focusing on the most salient images.

“Deciphering exactly how these changes in the brain occur as we age could one day help us uncover how to protect the brain from cognitive decline and loss of function,” Mather said.