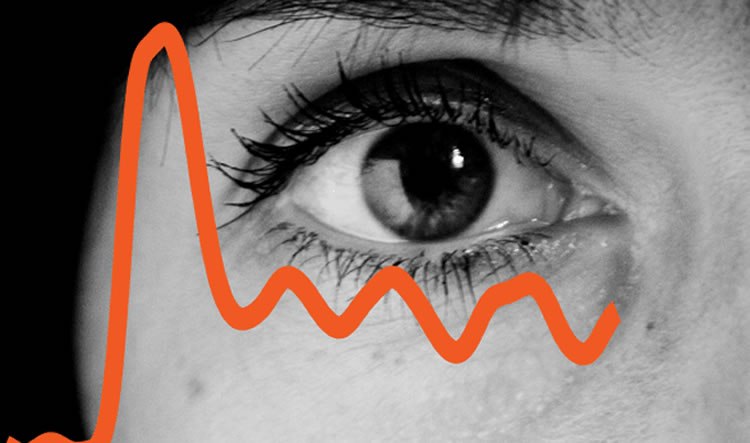 Research reveals that vision and brain circuits perform a regular background scan, making neurons available in case they are needed to focus on a task – enabling us to pay attention.

The work published in Current Biology reveals that this regular visual scan provides a baseline for the brain which later translates into necessary movement, or motor behaviour.

Dr Michael Schmid lead author who is now at Newcastle University, continued this work from the Ernst Strüngmann Institute for Neuroscience in cooperation with the Max Planck Society in Germany. He said: “In simple terms, this scanning function explains for example how we have the mental capacity to react suddenly while driving. This background scanning activity frees up cognitive function, so that if someone steps out in front of the car, we have neurons available to focus on the new action.”

The work, carried out in primates, demonstrates that in the tasks studied, the cortex and visual system that make up the attention system, scan the environment every 200 – 300 milliseconds which is 3 – 6 Hz. Other research has detected the same rate in humans.

In-depth analysis of the cortex, revealed that in the network of neurons generating the signals, while one neuron is active, its neighbour would be dormant.

Dr Schmid says: “We believe this shows that we have limited cognitive resources so can’t be paying attention with all our available resources, all the time. This regular background scan ensures that our brains are not overloaded.”

This is a new way to think about attention and could offer new insights into conditions such as Attention deficit hyperactivity disorder (ADHD) and Schizophrenia. The same rhythmic pattern is also observed in reading, so there may be implications for conditions such as dyslexia.

Rhythms are an important aspect of brain function. Long believed to be prominent only during sleep, there is increasing evidence that they are also present during wakefulness when engaged in certain tasks. For example, you can experience your rhythmic attention when you engage in a search task such as “Where’s Wally” while observing how your eyes scan the scene. Of course you cannot capture the entire image at the same time, so scanning seems a sensible strategy. 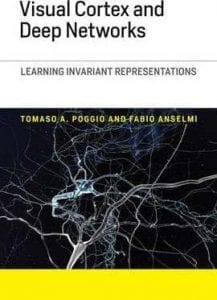 In order to understand the brain rhythm associated with such attentional scanning, the international team recorded the activity of many brain cells in the visual association cortex of monkeys trained to perform a very simple distributed attention task. The monkeys had to execute an eye movement to a target, in this case of a light which would appear unpredictably at one of several possible target locations.

The scientists found the monkey’s reaction times to detect the target followed a theta (3-6 Hz) rhythm which is the same as humans display during such tasks.

In the research, this was shown to be accompanied by a neuronal rhythm before the target was detected. Dr Schmid explains: “We found that the neurons were working together, alternating so that as one neuron became excited, its neighbour was less active.

The scientists intend to further the research to understand the mechanism that makes the switch from attentional scanning to focusing, and to reveal the identities of the neurons involved. This may help develop more effective neuropharmacological targeting of attention-supporting drugs.