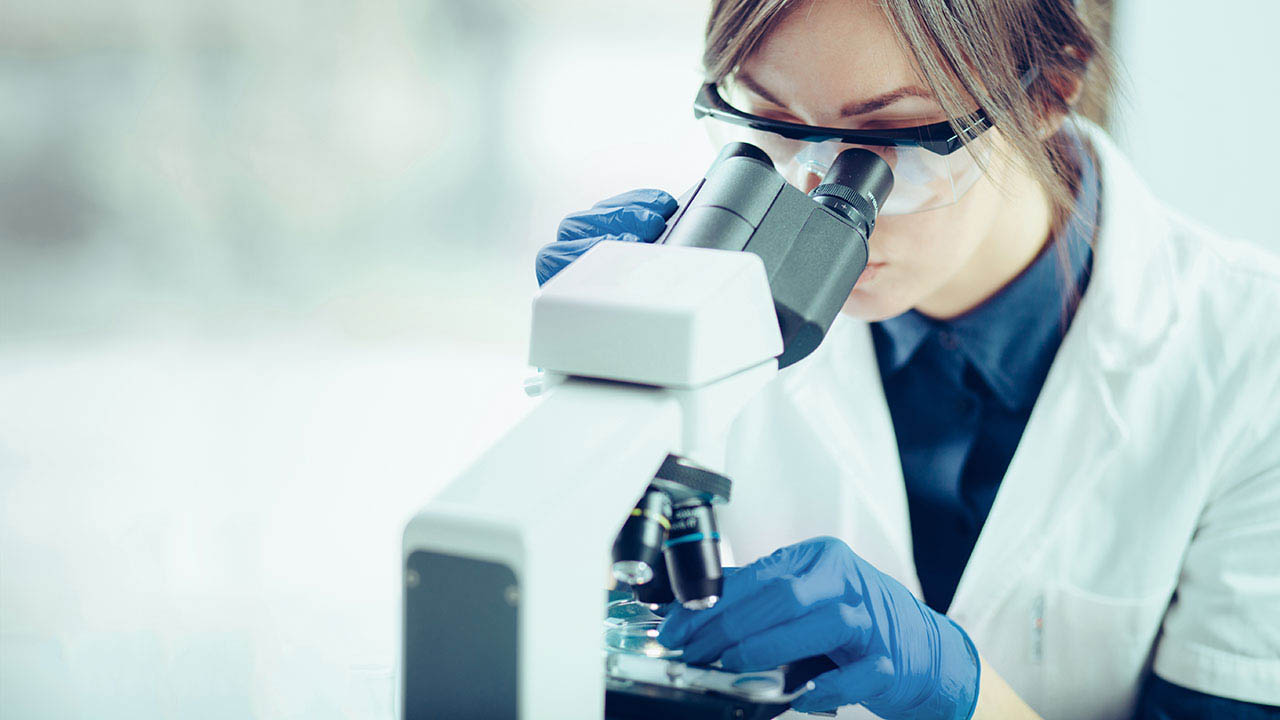 A mathematical algorithm that can reliably detect dyskinesia, the side effect from Parkinson’s treatment that causes involuntary jerking movements and muscle spasms, could hold the key to improving treatment and for patients with the disease.

Scientists in Heriot-Watt’s School of Mathematical and Computing Sciences have conducted clinical studies that prove their algorithm reliably detects dyskinesia, an unexplained side effect of Parkinson’s disease. They are working to develop a new home monitoring device for patients that will help their clinician adapt and improve treatment.

The motor features of Parkinson’s Disease, such as tremor, postural instability, and a general slowing of movement, are caused by a lack of dopamine, and clinicians treat this through dopamine replacement drugs such as levodopa.

Dr Michael Lones, leader of Heriot-Watt’s Complex Systems Laboratory, said: “The problem is that, as Parkinson’s Disease worsens over time, the dose required to treat the motor features increases, which increases the risk of inducing dyskinesia or making it more prolonged and severe.

“The algorithm works by building a mathematical equation that describes patterns of acceleration which are characteristic of dyskinesia. The system then uses this equation to discriminate periods of dyskinesia from other movements, relaying this information to clinicians who can then adapt a patient’s medication as necessary”

“Patients don’t see their clinicians that frequently, and medication only changes at regular review periods. So it’s very difficult for clinicians to know when dyskinesia is occuring.

“A better solution would be a portable device that identifies and monitors dyskinesia while patients are at home and going about day-to-day life, broadcasting data to their clinicians through simple mobile technology.”

Dr Lones and his team carried out two clinical studies, with 23 Parkinson’s Disease patients who had all displayed evidence of dyskinesia. Lightweight sensing modules were fitted to each patient’s legs, arms, torso, head and trunk using adjustable bands, and patients had their movements measured each hour using the MDS Unified Parkinson’s Disease Rating Scale (MDS-UPDRS). An infrared camera was used to film patients as they moved around and footage was later marked up by three trained clinicians who graded the intensity of dyskinesia exhibited by patients.

Dr Lones said: “The clinical studies allowed us to capture and mine data about how patients move and used those to build models.

“We developed our algorithm to make as few assumptions as possible. With traditional analysis, you make assumptions about what a movement looks like. If it doesn’t look like exactly that way, you won’t detect it. Very little is known about dyskinesia, so we wanted the algorithm to be as ‘open’ as possible.

“The algorithm works by building a mathematical equation that describes patterns of acceleration which are characteristic of dyskinesia. The system then uses this equation to discriminate periods of dyskinesia from other movements, relaying this information to clinicians who can then adapt a patient’s medication as necessary.”