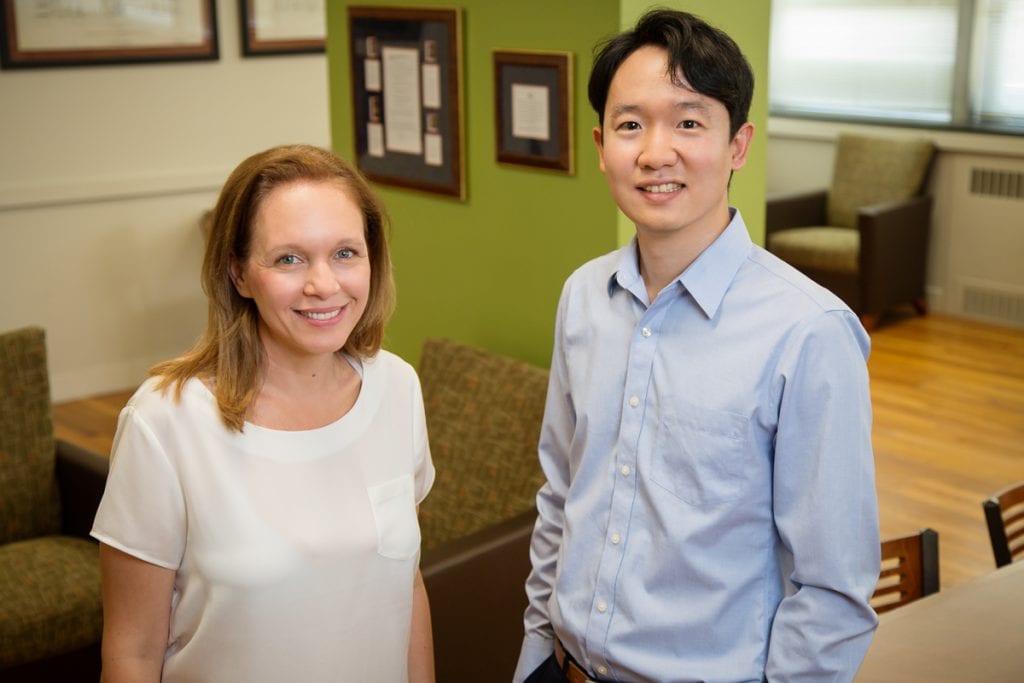 The sexual revolution of the 1960s and 1970s suggested that women and men would have equal shots at happiness – whether they were their families’ primary breadwinners or stay-at-home parents.

However, the reality has been far more nuanced for many families in the U.S. And new research out of the University of Illinois suggests that some mothers’ and fathers’ psychological well-being may suffer when their work and family identities – and the amount of financial support they provide – conflict with conventional gender roles.

Researchers Karen Kramer and Sunjin Pak found that when women’s paychecks increased to compose the majority of their families’ income, these women reported more symptoms of depression.

However, Kramer and Pak found the opposite effect in men:  Dads’ psychological well-being improved over time when they became the primary wage-earners for their families.

The data sample comprised more than 1,463 men and 1,769 women who participated in the National Longitudinal Surveys of Youth. A majority of the individuals in the study, all born between 1957 and 1965, were members of the baby-boom generation. Participants’ psychological well-being was measured in 1991 and 1994 using a seven-item scale that assessed their levels of depressive symptoms.

Kramer and Pak found that although women’s psychological well-being was not affected by exiting the workforce to become stay-at-home moms, men’s mental health declined when they stayed home to care for the kids.

“We observed a statistically significant and substantial difference in depressive symptoms between men and women in our study,” said Kramer, who is a professor of human development and family studies. “The results supported the overarching hypothesis:  Well-being was lower for mothers and fathers who violated gendered expectations about the division of paid labor, and higher for parents who conformed to these expectations.”

While women’s educational and career opportunities have multiplied in recent decades, societal norms and expectations about gendered divisions of labor in the workplace and the home have been slower to evolve, according to the researchers.

Mothers and fathers who deviate from conventional gender roles – such as dads who leave the workforce to care for their children full time – may be perceived negatively, potentially impacting their mental health, Kramer and Pak wrote.

The researchers also explored whether parents who held more egalitarian ideas about men’s and women’s responsibilities as wage earners and caretakers for their families fared better – and Kramer and Pak found gender differences there as well.

Women in the study who viewed themselves and their spouses as equally responsible for financially supporting their families and caring for their homes and offspring experienced better mental health when their wages and share of the family’s income increased.

However, regardless of their beliefs, men’s mental health took a hit when their earnings as a proportion of the family income shrank – suggesting perhaps that “work identity and (the) traditional role of primary earner are still critical for men, even when they have more egalitarian gender ideology,” the researchers wrote.