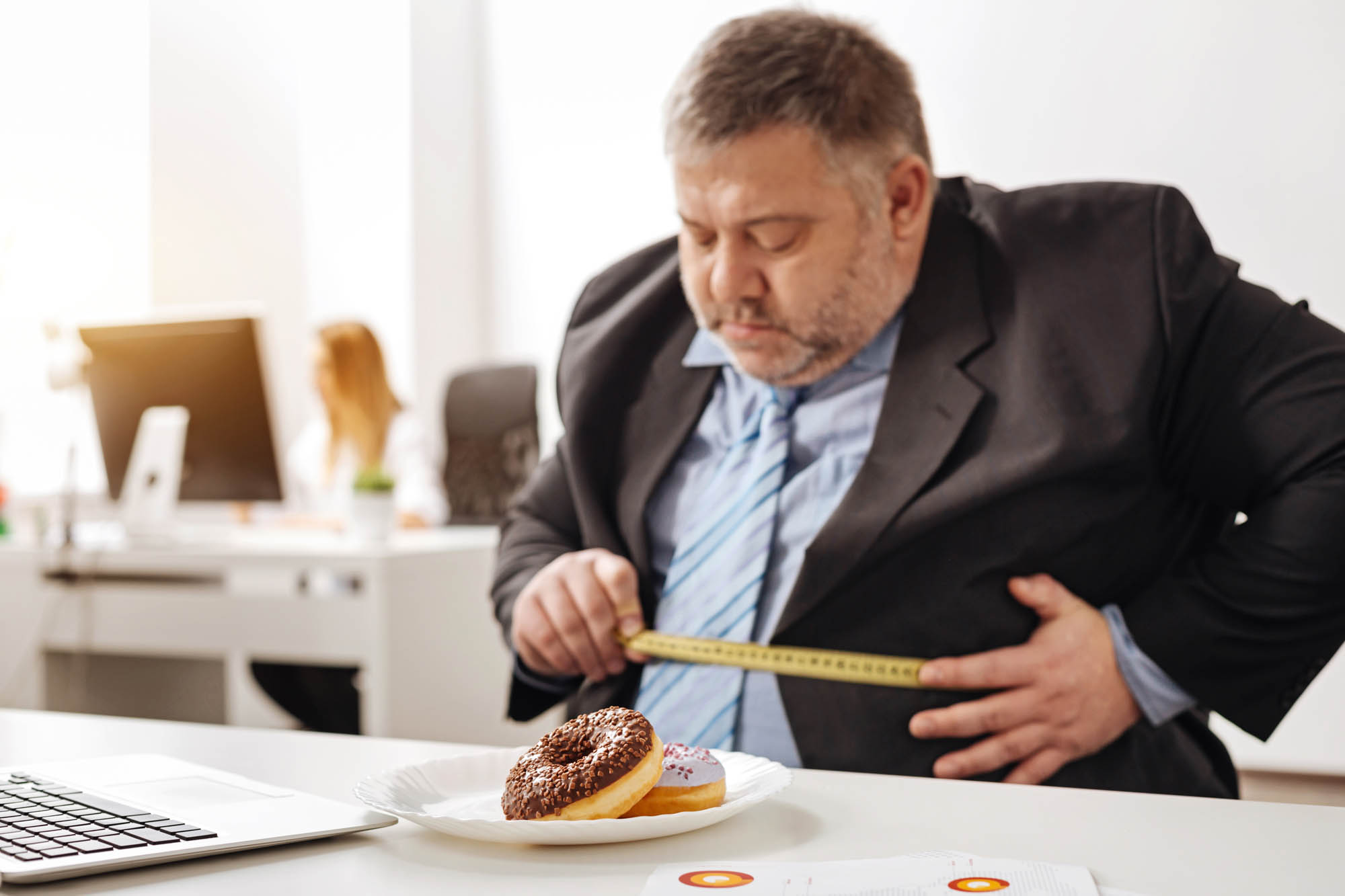 Researchers at The University of Western Australia have discovered that a psychological illusion could be making people think they are thinner than they actually are.

Dr Jason Bell’s team from UWA’s School of Psychological Science worked collaboratively with the Pisa Vision group in Italy and found evidence that how we perceive our body is actually a distortion created by our blended past observations of ourselves and others.

This inherent bias is known as serial dependence and is an effect of our brain averaging information over time.

“As a person’s weight increases above the average, so too does the likelihood that their prior experience involves smaller bodies. Because the brain combines our past and present experiences, it creates an illusion whereby we appear thinner than we actually are.”

The study involved 103 female participants who were shown a set of images of female bodies ranging from underweight, normal-weight to overweight and obese.

“Crucially, body size judgments are not always accurate and can be biased by various factors. Sometimes it’s influenced just by the people we stand next to”

The participants were required to judge the perceived size of the body type by positioning a marker along a visual analogue scale, known as the body-line.

The results reveal evidence of a serial bias in perceived body size, with size judgments tending to correspond towards the previously viewed body.

“The research demonstrates human observers are often poor at estimating their own body size, and the size of others.

“Crucially, body size judgments are not always accurate and can be biased by various factors. Sometimes it’s influenced just by the people we stand next to,” Dr Bell said.

“These findings have important implications for weight loss approaches, including our chances of dieting successfully. What makes this particularly interesting from a health perspective is that misperceiving body size is a common symptom of eating disorders or obesity.”

“Ideally we’d like to correct these illusions, so people are able to make an accurate assessment of their weight and whether it has changed for better or worse.

Obesity rates are on the rise in Australia with Australian Bureau of Statistics figures showing more than 60 percent of adult Australians (25 percent of children) are overweight or obese.

Obesity is linked to poorer health, reduced life expectancy, and an increase in the onset and severity of a range of major diseases. A failure to notice weight gain serves to delay recognition of the problem, thereby increasing the likelihood of health problems for individuals and societies.