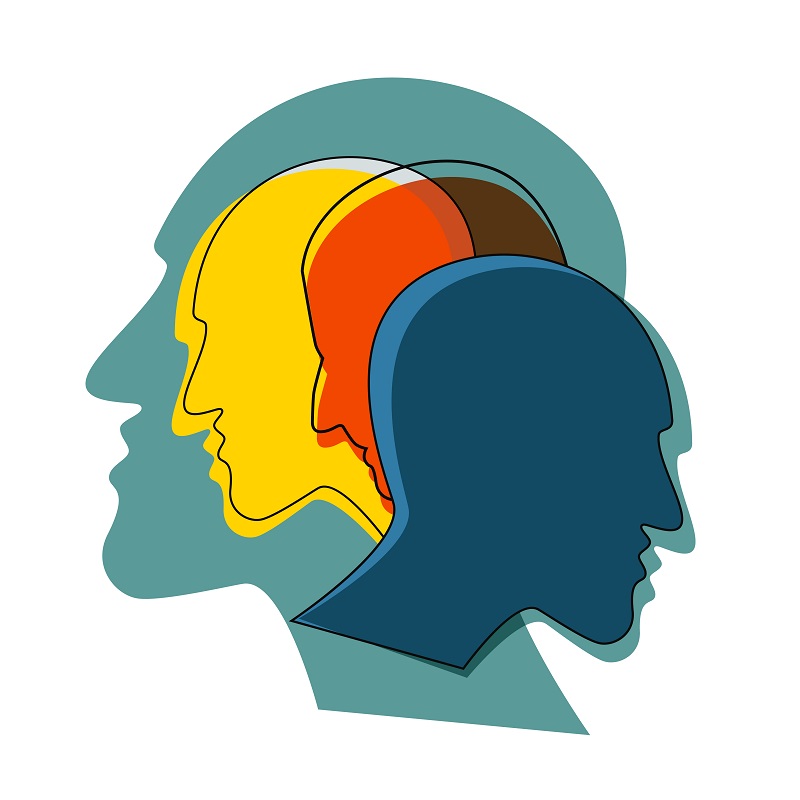 If a mother’s immune system is activated by infection during pregnancy, it could result in critical cognitive deficits linked to schizophrenia in her offspring, a University of Otago study has revealed.

Lead author Dr Ryan Ward, of the Department of Psychology, says schizophrenia is thought to result from an interaction of genetic and environmental “hits”. Over time, the combination of these hits leads to development of the disease.

“One environmental hit that has been shown to be a significant risk factor is activation of the maternal immune system, likely caused by illness during pregnancy,’’ he says.

The study, recently published in the journal Plos ONE, found activation of the maternal immune system in rats was sufficient to produce impaired timing, which is likely critical to other schizophrenia symptoms and impairments.

Impaired ability to judge time accurately is a primary symptom in patients and this is also thought to be related to other symptoms, such as hallucinations, and cognitive impairment.

This is the first study to show that maternal immune system activation by itself is sufficient to produce timing impairments, indicating it could be responsible, in the absence of other risk factors such as genetic differences, for one of the most robust and detrimental schizophrenia-relevant impairments in humans.

As a result, Dr Ward recommended pregnant women be vigilant with their health.

“Taking extra care during pregnancy should be a primary goal for expectant mothers and healthcare providers, as illness during this time can have far-reaching consequences. For those with a family history of mental illness, this becomes even more important.’’

It is hoped research such as this will result in improvements to the diagnosis, prevention and treatment of schizophrenia.