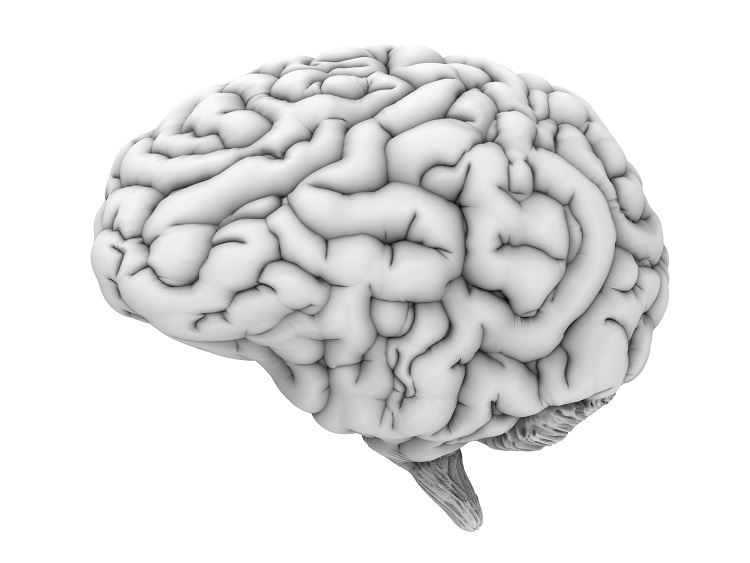 University of Otago researchers studying learning processes affected in brain disorders such as Parkinson’s disease and Attention Deficit Hyperactivity Disorder (ADHD) have made new discoveries about how nerve impulses form memories, findings which have implications for developing new therapies for these conditions.

The researchers’ findings, published in the leading international journa l Nature Communications, have implications for better understanding of these conditions and for developing new treatments.

Professor John Reynolds, of the Department of Anatomy and the Brain Health Research Centre, says it has been recognised for nearly 20 years that the timing that nerve impulses arrive at cells – in the order of 1/100 of a second – is critical in the strengthening of brain cell connections during memory formation.

“Researchers were faced by a conundrum in that the part of the brain that processes dopamine during the learning of a new skill seemed to follow completely the opposite timing rules to all other brain areas. In this case, it appeared that the brain cell needed to fire a nerve impulse before the actual movement activity was registered by the cell, which seemed intuitively wrong,” Professor Reynolds says.

Otago PhD graduate Dr Simon Fisher and Professor Reynolds have now discovered that the pulse of dopamine into the brain that accompanies arrival of a reward had its own critical timing requirement, this time in the order of seconds. When that requirement is met, the timing of nerve impulses in memory formation became exactly the same as all other brain areas.

“In other words, the naturally delayed arrival of these rewards shapes the ability for memories to be formed in a normal fashion,” Professor Reynolds says.

The researchers believe this finding has important implications for better understanding of and for developing new treatments for brain disorders such as Parkinson’s disease and ADHD, where the processing of brain reward is abnormal.

In addition, since pulses of dopamine are released by pleasurable stimuli such as chocolate or addictive substances such as alcohol and nicotine and drugs of abuse, it also helps us understand how habits can be formed for ingesting these substances, Professor Reynolds says.