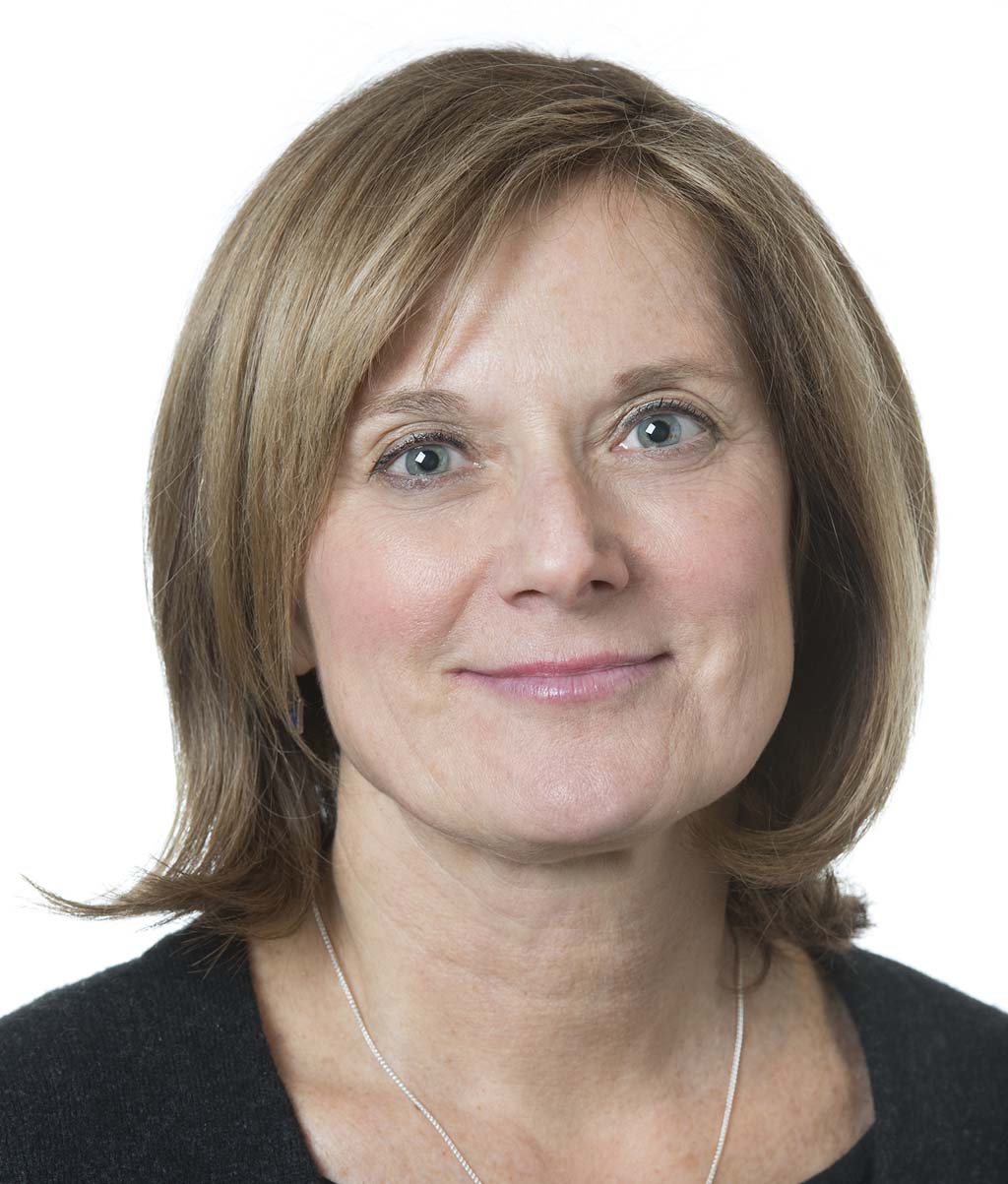 Melissa Brown, PhD, professor of Microbiology-Immunology, was the lead author of the study that identified a guardian molecule triggered by testosterone that appears to protect males from multiple sclerosis © NU

Men are much less likely to get multiple sclerosis (MS) than women, and one reason is that they are protected by high levels of testosterone.

Scientists have now discovered how it works. Using a mouse model of MS, they have identified a guardian molecule — triggered by testosterone — that appears to protect males from disease. When female mice with disease are treated with this protective molecule, their symptoms were eliminated, reports a new Northwestern Medicine study published in Proceedings of the National Academy of Sciences of the United States of America (PNAS).

“This suggests a mechanism for the reduced incidence of multiple sclerosis and other autoimmune diseases in males compared to females,” said lead study author Melissa Brown, PhD, professor of Microbiology-Immunology. “These findings could lead to an entirely new kind of therapy for MS, which we greatly need.”

Women have three to four times the incidence of MS compared to men. The new study not only discovered how testosterone protects men, but also how females can glean the benefits.

“This is why it’s vital to study sex differences in research,” Brown said.

The discovery stemmed from an earlier lucky mistake in the lab in which male mice were used instead of female mice, because a graduate student hadn’t yet learned to identify the nearly imperceptible genitals of male mouse pups.

“Our findings have identified new and more specific cellular and molecular targets for immune intervention that we hope will lead to better therapies that leave most of the immune system intact.”

In MS, immune cells attack the myelin sheath, a membrane that wraps around the nerve axons within the brain and spinal cord. The sheath acts as insulation and assists in sending nerve signals from the brain and spinal cord to the rest of the body. The damage to the myelin sheath interrupts normal nerve signal conduction and can result in a variety of symptoms including sensory disturbances, loss of motor function and cognitive deficits.

In this model of disease, similar to MS in humans, females develop more of a disease-causing Th17 immune response than males. These Th17 cells attack and destroy the myelin. But that damaging response was reversed in females by treatment with IL-33.

“Because testosterone levels are seven-to-eight times lower in adult women compared to men, we speculate there are insufficient levels in females to activate this protective pathway,” Brown said. “But we showed we can activate the pathway with the guardian molecule, IL-33.”

In addition to a higher incidence of MS in women, there are also sex-determined differences in the average age of onset and subtype of the disease. Women generally develop MS at a younger age and usually have a relapsing-remitting course of disease. Men develop the disease later in life and it usually continues to worsen without periods of improvement. The development of the disease in men also correlates with age-related reduction of testosterone levels.

While there have been some new breakthroughs in developing effective drug therapies for MS patients, most of these work by suppressing the immune system, making patients more susceptible to certain infections and/or causing a general malaise.

Limited clinical trials in male MS patients have shown that testosterone treatment over 12 months can partially reverse evidence of myelin- and nerve-degeneration and alleviate symptoms. However, short-term testosterone administration is not a viable therapy for either men or women because of the multitude of undesirable side effects.

“Our findings have identified new and more specific cellular and molecular targets for immune intervention that we hope will lead to better therapies that leave most of the immune system intact,” Brown said. “This testosterone-driven protective pathway should also be studied in other female-biased autoimmune diseases.”