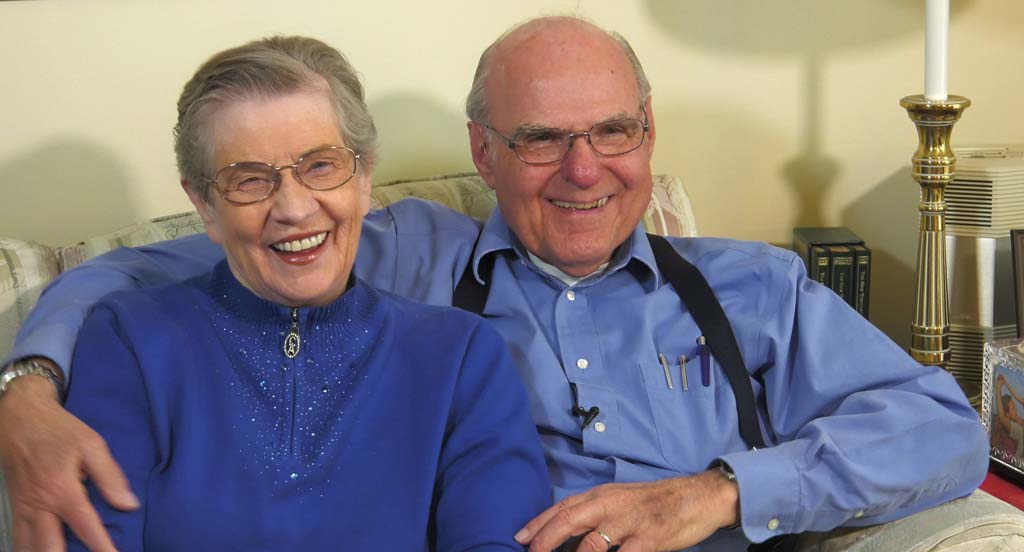 While most treatments for Alzheimer’s disease focus on improving memory, researchers at The Ohio State University Wexner Medical Center conducted a study aimed at slowing the decline of problem solving and decision-making skills in these patients.

Thin electrical wires were surgically implanted into the frontal lobes of the brains of patients with Alzheimer’s disease to determine if using a brain pacemaker could improve cognitive, behavioral, and functional abilities in patients with this form of dementia.

The deep brain stimulation (DBS) implant is similar to a cardiac pacemaker device, except that the pacemaker wires are implanted in specific regions of the brain rather than the heart. This is the first use of DBS in Alzheimer’s disease in a behavioral regulation brain region target.

Findings of the study are published online in the Journal of Alzheimer’s Disease.

“We have many memory aides, tools and pharmaceutical treatments to help Alzheimer’s patients with memory, but we don’t have anything to help with improving their judgments, making good decisions, or increasing their ability to selectively focus attention on the task at hand and avoid distractions. These skills are necessary in performing daily tasks such as making the bed, choosing what to eat and having meaningful socializing with friends and family,” said Dr. Douglas Scharre, co-author of the study and director of the Division of Cognitive Neurology at Ohio State’s Wexner Medical Center’s Neurological Institute.

“The frontal lobes are responsible for our abilities to solve problems, organize and plan, and utilize good judgments. By stimulating this region of the brain, the Alzheimer’s subjects’ cognitive and daily functional abilities as a whole declined more slowly than Alzheimer’s patients’ in a matched comparison group not being treated with DBS,” he said.

Scharre is a neurologist who focuses on treating patients with Alzheimer’s and other dementias. He collaborated with Dr. Ali Rezai, a neurosurgeon who specializes in neuromodulation, to conduct this clinical trial.

“The frontal lobes are responsible for our abilities to solve problems, organize and plan, and utilize good judgments. By stimulating this region of the brain, the Alzheimer’s subjects’ cognitive and daily functional abilities as a whole declined more slowly than Alzheimer’s patients’ in a matched comparison group not being treated with DBS.”

“This DBS brain pacemaker technology is commonly used to treat Parkinson’s disease and tremor. Our study findings suggest that modulation of frontal lobe networks by DBS holds promise for improving connectivity, cognitive and functional performance, and should be further studied in Alzheimer’s disease,” said Rezai, the neurosurgeon for this study, and former director of Ohio State’s Neurological Institute who is now leading the Rockefeller Neuroscience Institute at West Virginia University.

“Alzheimer’s and dementias are devastating diseases affecting patients and their families. It is crucial to explore new options to help improve function, daily care and quality of life for these patients,” Rezai said.

All three study participants showed improvement, including LaVonne Moore, 85, of Delaware, Ohio. When she entered the study, she was not doing any meal preparation. After two years of deep-brain stimulation, she could independently initiate preparations of a simple meal, assemble ingredients and cook the meal.

She was able to organize an outing, including arranging transportation and destination, planning for the weather and bringing the needed money. She also regained independence to select her clothing attire, researchers noted.

Her 89-year-old husband, Tom Moore, said her Alzheimer’s disease has progressed, but more slowly than he expected.

“LaVonne has had Alzheimer’s disease longer than anybody I know, and that sounds negative, but it’s really a positive thing because it shows that we’re doing something right,” Moore said. She didn’t hesitate to volunteer for the study, he added.

He said she told him: “I will do anything to help others not go through what I’m going through.”

Next, Ohio State researchers want to explore non-surgical methods to stimulate the frontal lobe, which would be a less invasive treatment option to slow down the symptoms of Alzheimer’s disease.

Alzheimer’s disease is the most common form of degenerative dementia, affecting more than 5 million Americans. By 2050, this number could rise as high as 16 million, according to the Alzheimer’s Association.

The disease – which has no cure and is not easily managed – becomes progressively disabling with loss of memory, cognition and worsening behavioral function, in addition to a gradual loss of independent functioning, Scharre said.