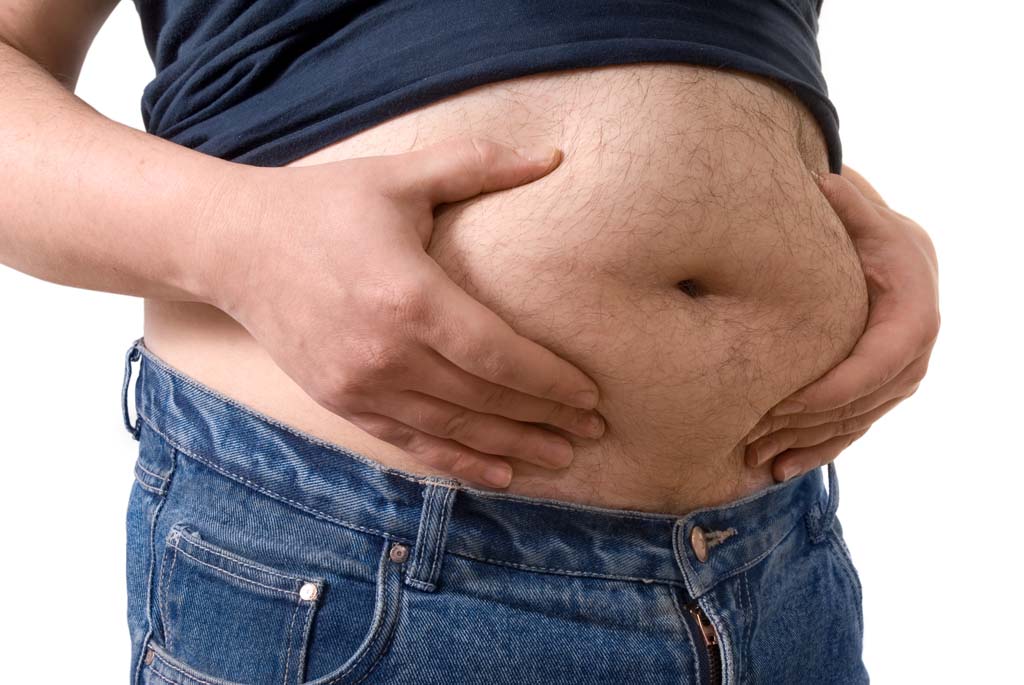 The key chemical for happiness and sadness, serotonin, is also a force in our body’s weight gain and calorie control, and scientists say more research could reduce obesity rates.

In a new development in gastrointestinal research, researchers from Flinders University, SAHMRI and the University of Adelaide have found more evidence that elevated concentrations of serotonin, the crucial neurotransmitter that chemically transmits messages to nerve cells in the body, is also linked to obesity.

Only recently have researchers understood that this “gut serotonin” is actually bad for our metabolism, as it increases blood glucose and fat mass, thus endangering us of developing diabetes and obesity.

“This has revealed new ways that we may be able to control the release of serotonin from within the gut, and in turn, further improve the outlook for people living with obesity.”

The new research demonstrates for the first time in humans that this gut serotonin is doubled in obese individuals. This new insight now paves the way to try and find potential new treatments for obesity by focusing on the cells in our gut that produce this hormone.

The South Australian researchers were part of a large international research team including University of Adelaide experts that found human obesity is characterised by an increased capacity to produce and release serotonin in the gut.

Their findings are catalogued in the article titled ‘Augmented capacity for peripheral serotonin release in human obesity’, which has been published in the International Journal of Obesity.
“Our gut wall is lined by a protective layer of cells similar to skin cells. But scattered amongst these exists a variety of hormone-producing cells that play important roles in controlling our metabolism, fat mass, and even telling our brain when to stop or start eating,” says Professor Keating, NHMRC Research Fellow Professor Damien Keating, from Flinders University and the South Australian Health and Medical Research Institute (SAHMRI)..

“Half of these cells produce serotonin, which is most commonly associated with having important roles in the brain to make us feel happy. However more than 90% of our bodies serotonin is actually made in the gut, which cannot enter the brain to affect mood. 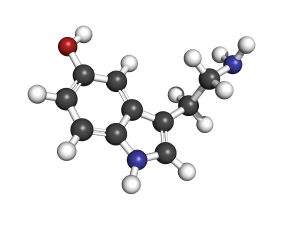 Researchers say “gut serotonin” is actually bad for our metabolism.

“We know from a raft of recent high profile publications that gut-derived serotonin causes diabetes and obesity, but we didn’t know if this was relevant to such disorders in humans. Our findings are the first work implicating serotonin as a driver of worsening obesity in humans,” says Professor Keating.

“Having established this, we can now focus on understanding why this happens, so we can develop methods to reduce circulating serotonin levels. These sorts of therapeutic outcomes are exactly why Pfizer decided to partner with us in this research area over the past four years.”

University of Adelaide Senior Research Fellow, Associate Professor Richard Young, says these findings also indicate that obese humans secrete excess serotonin from the upper gut at rest, as well as during a meal.

“This has revealed new ways that we may be able to control the release of serotonin from within the gut, and in turn, further improve the outlook for people living with obesity”, says senior co-author on the paper Associate Professor Young.

Forgive the basic level of the question; Is it possibly a chicken and egg question; if they are eating more seratonin producing foods because they habitually overeat is it possible that’s why there’s higher levels, or do the higher levels come first affecting emotions and food choices?