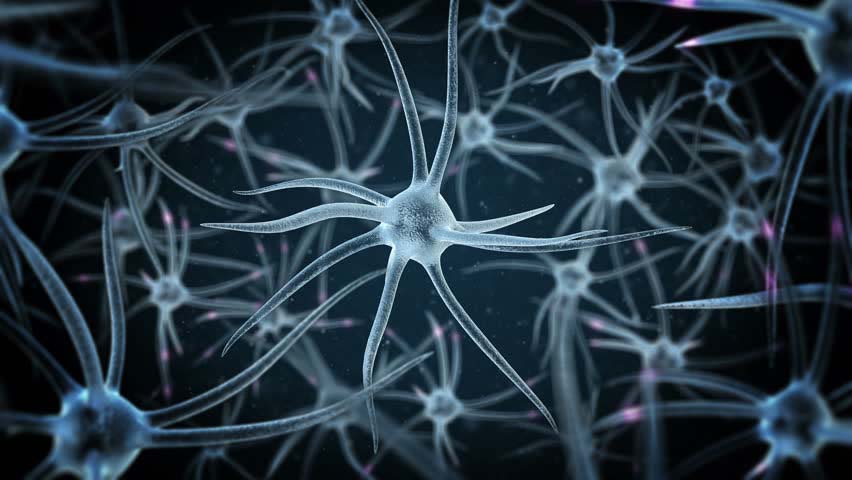 The function of a special group of nerve cells which are found in the eye and which sense visual movement have been discovered by researchers from Aarhus University. A completely new understanding of how conscious sensory impressions occur in the brain has been acquired through the study. The development of targeted and specific forms of treatment in the future for diseases which impact the nervous system and its sensory apparatus, such as dementia and schizophrenia, needs this kind of insight.

The brain is without doubt the most complicated organ in our body, and knowledge about how the brain carries out all of its functions is still inadequate. One of the brain’s most important functions is its ability to track and perceive sensory impressions from our surroundings.

In a recently published study, researchers from Aarhus University have mapped the function of a special group of nerve cells that are found in the eye. The results – which have been presented in Nature Communications – may in the longer term enable researchers to understand and treat diseases where the sensory perceptions of the brain are dysfunctional, as is the case for people with dementia or schizophrenia who experience hallucinations.

“We’ve described a specialised neural circuit which sends information about visual movement from the nerve cells in the eye and up to the nerve cells in the cerebral cortex. This is important so we can begin to understand the mechanisms for how conscious sensory impressions arise in the brain,” explains Rune Nguyen Rasmussen, who is behind the study.

Perceiving the world as still images 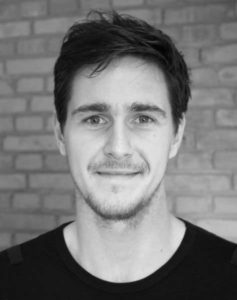 According to the researcher, the study contributes with new and specific knowledge in a number of areas. It has been known for decades that the eye contains nerve cells that sense and signal the direction of movement when an object moves in our field of vision. However, how these nerve cells contribute to the nerve cells found in the cerebral cortex remained a mystery. Credit: Aarhus University

“Without the ability to perceive visual movement, we’d perceive the world as still images, leading to major behavioural consequences such as those seen in people who have the disease akinetopsia and have lost the ability to sense the movement of objects.”

By combining a range of advanced experimental methods and using a mouse as an animal model in which special nerve cells in the eye are affected, the researchers were able to answer the question of how the eye’s nerve cells contribute to the cerebral cortex’s nerve cells.

In the study, the researchers demonstrated that a special group of nerve cells in the eye ensure that the nerve cells in the visual cerebral cortex are capable of sensing and responding to visual movement which moves at high speed. According to the researcher, this is interesting because it indicates that what has previously been believed to arise in the cerebral cortex actually already arises in the earliest stage of vision, i.e. the eye.

Of all of our senses, vision is particularly important because it enables us to discover and avoid hazards. For example, vision ensures that we quickly and precisely can determine where cars and bicycles are approaching from and how quickly they are moving when we cross a busy road during the rush hour.

“One important remaining question after our study is how and when this neural circuit is involved in different aspects of behaviour. So the next step in our research will be to begin a research project with aim of understanding whether this neural circuit is involved in sensing visual movement when mice move around and need to navigate in their surroundings,” says the researcher.