Nicotine’s hold: What the gut and gender have to do with 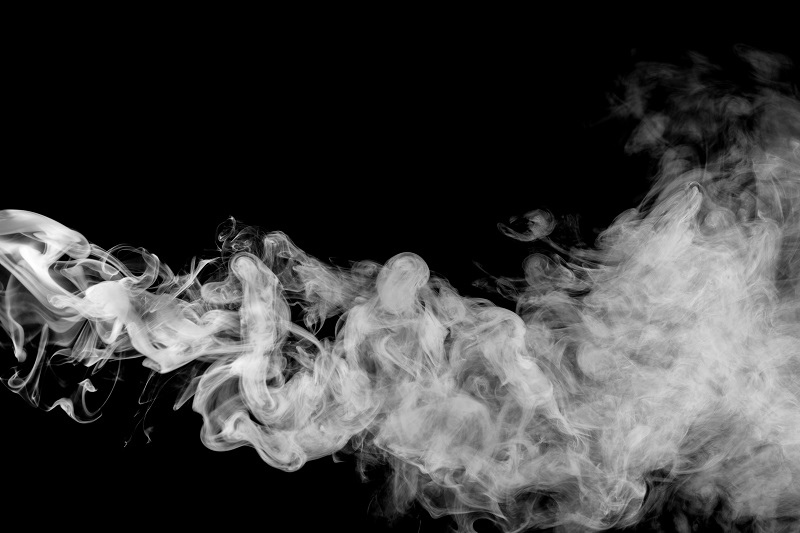 Many people who smoke or chew tobacco can’t seem to escape nicotine’s addictive properties. Studies show that women in particular seem to have a harder time quitting, even with assistance, when compared to men. Now, scientists report in a mouse study published in ACS’ journal Chemical Research in Toxicology that the difference in gender smoking patterns and smoking’s effects could be due to how nicotine impacts the brain-gut relationship.

Cigarette smoking has long been a major public health issue. It’s related to one out of every five deaths in the U.S., according to the U.S. Centers for Disease Control and Prevention. When a person smokes tobacco, nicotine is delivered mainly to the lungs. But with skin patches and chewing tobacco, nicotine crosses the skin and into the gastrointestinal tract, respectively. Previous research has shown that nicotine and the nervous system interact, producing a number of effects including the release of the “feel-good” chemical dopamine. Studies have also shown that the effects of nicotine are gender-dependent. To more fully understand why this is, Kun Lu and colleagues wanted to explore how nicotine affects male and female gut microbiomes.

The researchers set up a 13-week experiment during which they administered nicotine-infused water to mice. An analysis of the animals’ fecal samples showed major differences in the composition of the microbiomes in male and female mice. Levels of compounds and bacterial genes associated with the nervous system and body weight were altered in different ways in male and female mice. For example, the mice exposed to nicotine, especially the males, had lower concentrations of glycine, serine, and aspartic acid, which could weaken the addictive effect of nicotine. In addition, nicotine-treated female mice had reduced amounts of Christensenellaceae bacteria, while the treated male mice had increased levels, which are associated with a lower body mass index. The team says future efforts will focus on exploring the relationship of the nicotine-gut-brain interactions on a molecular level to further understand the communication paths involved.