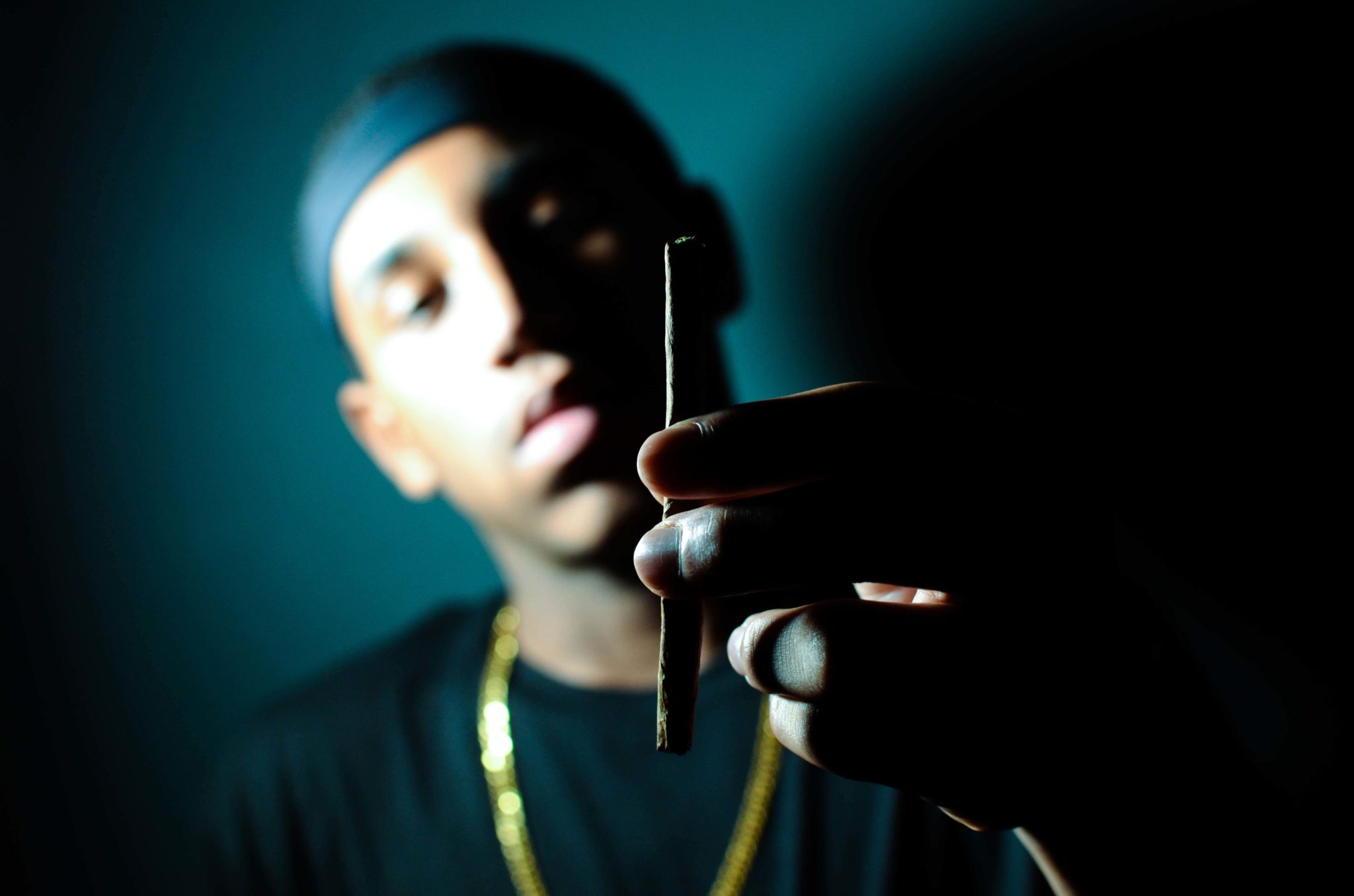 One negative behavior such as substance abuse or heavy alcohol drinking can lead college students toward a vicious cycle of poor lifestyle choices, lack of sleep, mental distress and low grades, according to new research from Binghamton University, State University of New York.

-AMAZONPOLLY-ONLYWORDS-END-
“We used a robust data-mining technique to identify associations between mental distress in college students with substance abuse, sleep, social behaviors, academic attitude and behaviors, and GPA (short-term and long-term as reflective of academic performance),” said Lina Begdache, assistant professor of Health and Wellness Studies at Binghamton University. “Positive behaviors such as abstinence from substance use, studious attitudes and responsibility toward work and family are reflective of a brain chemistry profile that supports mood and maturation of the prefrontal cortex of the brain. The latter matures last and supports impulse and emotional control as well as rationalization of thoughts.-AMAZONPOLLY-ONLYWORDS-START- 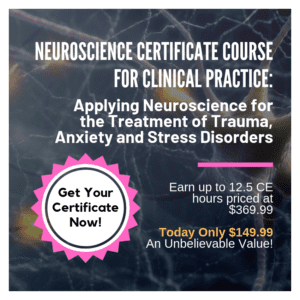 “Interestingly, we identified potential cyclic behaviors that associate with severe mental distress that are linked to a change in brain chemistry that supports substance abuse, poor academic attitude and performance, poor sleep patterns, and neglect of family and work. The novelty of these findings is that we are proposing, based on the neuroscience of these behaviors, that one action may be leading to another until a vicious cycle sets in.”

A total of 558 students from different U.S. colleges completed an anonymous survey on academic performance, daytime sleepiness, substance use and mental distress. Low mental distress in college students was associated with no substance abuse, responsible attitude toward learning as well as good academic efforts, high GPA (of above 3.0) and limited daytime sleepiness. Mild mental distress correlated with borderline work neglect and with a marginal negative association with grade-point average. Severe mental distress correlated with substance abuse (including excessive alcohol drinking), extreme daytime sleepiness, poor academic attitude and low GPA. This change in the direction of associations may reflect the neuroanatomical and neurochemical changes triggered by these factors that eventually contribute to mental distress. The results demonstrate that manageable lifestyle factors contribute to mental health in college students, which become potentially cyclic events that may impact academic performance.

“These factors that are associated with mental distress in college students are controllable factors, meaning that proper education of students may reduce risk of mental distress on college campuses, which is on the rise,” said Begdache. 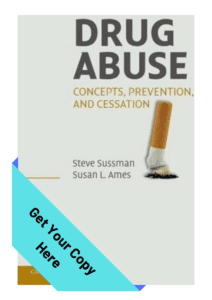 -AMAZONPOLLY-ONLYWORDS-END-Begdache said that “it is important for young adults to recognize that one behavior may lead to a domino effect. For instance, using drugs recreationally, abusing alcohol or using “study” drugs not only affects brain chemistry but may affect diet and sleep, which may further alter brain function and brain maturity. Reduced brain maturity increases impulsivity, reduces emotional control and cognitive functions as well as GPA, eventually increasing mental distress with a potential long-lasting effect,” said Begdache. “Brain maturity is a window of time and negative stimuli leave a permanent mark. Higher impulsivity and increased mental distress further support drug use, and a vicious cycle sets in. Luckily, we also identified a virtuous cycle; when young adults follow a healthy lifestyle (diet, sleep and exercise), they are more likely to avoid drugs and alcohol, which supports a normal brain maturity, which is then reflected in a higher GPA and responsible attitudes toward learning, work and family. These vicious or virtuous cycles have a long-lasting effect on brain function, so it is crucial that young adults are aware of the potential harm or benefits of their own actions.”

Begdache and her team will next look into the effect of alcohol binging, gender differences in attitudes and mental distress.

“The rationale is that the brain morphology and connectivity between men and women is known to be different and that alcohol metabolism is also different between males and females,” said Begdache.