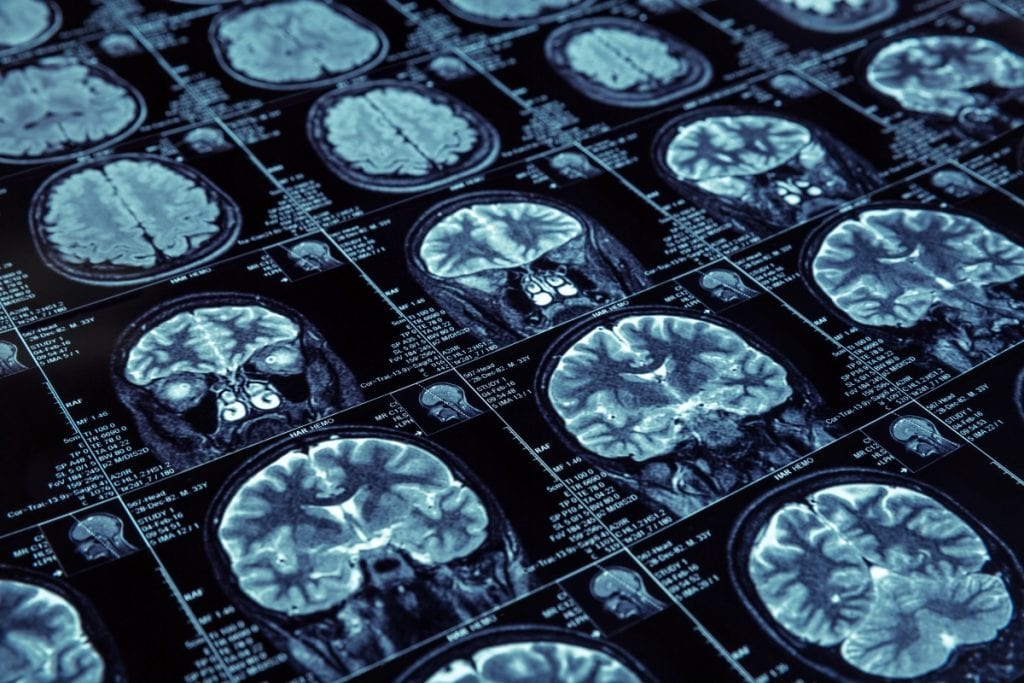 New research from our Department of Psychology has revealed structural differences in the brain when comparing girls and boys with the condition conduct disorder.

Using magnetic resonance imaging (MRI)-techniques to map the brains of over 200 teenagers aged 14 – 18 years, researchers from our Department of Psychology and several other European universities conducted the most comprehensive study ever to analyse differences in brain development between children with conduct disorder (CD) and a group of typically-developing children (the control group).

Findings from the study, which involved 96 young people with CD and 104 typically-developing young people, are published today in the prestigious Journal of the American Academy of Child and Adolescent Psychiatry.

Differences in the brain’s prefrontal cortex

They show that the brain’s prefrontal cortex – the region responsible for long-term planning, decision-making, and impulse control – is thinner in boys and girls with CD compared to typically-developing boys and girls, and that young people with more severe forms of the condition have more abnormal brain structure.

It also shows that specific areas of the brain differ in structure between boys and girls with antisocial behaviour – for example, some brain areas showed lower cortical thickness in boys with CD, but higher thickness in girls with CD. This highlights, for the first time, that there may be sex differences in the brain-based causes of CD.

CD as a condition is poorly understood and thought to be under-diagnosed and often untreated. Symptoms range from lying and truancy, through to physical violence and weapon use at its more extreme end. It is thought that at least 5 per cent of school age children are affected by the disorder, and it is three times more common in boys than girls. Previous studies have shown that around half of those who develop CD in childhood go on to show serious antisocial behaviour or criminality in adulthood.

Current treatments largely depend on parenting programmes, as the condition is often attributed to poor parenting or growing up in a dysfunctional family. The researchers behind the new study were keen to point out that although sometimes useful, these programmes are not widely available and may not get to the root of the problem. No specific drug treatment exists yet for CD, although ADHD medication, such as Ritalin, is sometimes given.

Senior author from the University’s Department of Psychology, Dr Graeme Fairchild, explains: “Our results indicate that the development of the brain is disrupted in boys and girls with severe antisocial behaviour. These findings suggest that the causes of severe antisocial behaviour, and particularly the biological basis of these behaviours, may differ between boys and girls. This could lead to the development of sex-specific treatments or prevention programmes for at-risk young people.”

Lead author, Dr Areti Smaragdi from the Centre for Addiction and Mental Health in Toronto, Canada, added: “We hope that our findings will prompt other researchers to consider possible sex differences in future studies of antisocial behaviour and other disorders that are more common in boys, such as ADHD. Our findings may also have practical implications for treatment or prevention programmes.”