Neurons Can Carry More Than One Signal at a Time 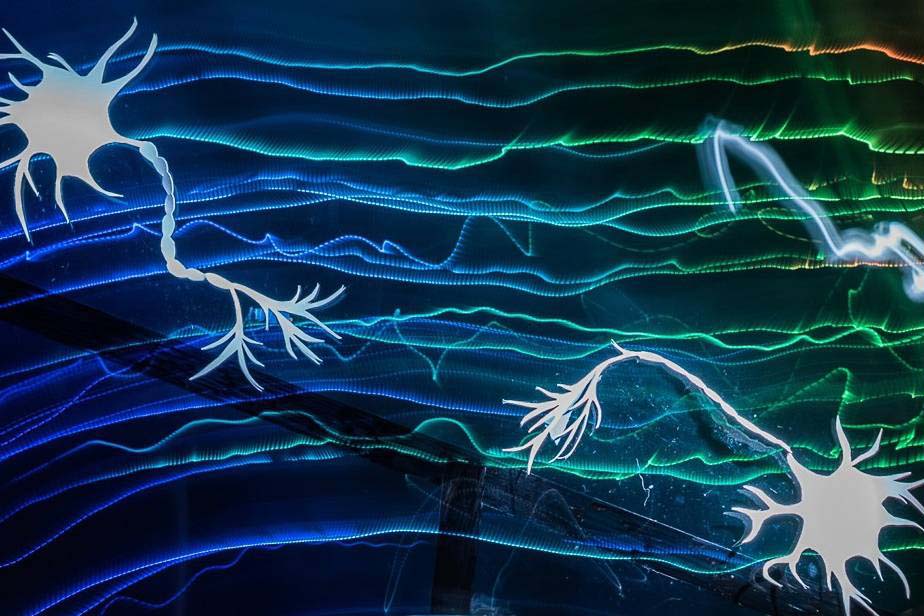 A new study reveals a single neuron is capable of encoding information from two different sounds by switching between signals associated with one sound to that of the other.

Back in the early days of telecommunications, engineers devised a clever way to send multiple telephone calls through a single wire at the same time. Called time-division multiplexing, this technique rapidly switches between sending pieces of each message.

New research from Duke University shows that neurons in the brain may be capable of a similar strategy.

The results may explain how the brain processes complex information from the world around us, and may also provide insight into some of our perceptual and cognitive limitations. The results appeared July 13 in Nature Communications.

To make the discovery, Groh and her team collaborated with Surya Tokdar, associate professor of statistical science at Duke, to develop and apply several new methods of analysis to their experimental data.

Most studies of single neuron behavior investigate only one stimulus at a time, looking at how an individual neuron responds when the subject is played a single note or shown a single image.

But reality is rarely so simple. Our brains are capable of processing multiple stimuli at once — such as listening to a friend at a party with music playing in the background, or picking out the buzz of a cicada from a symphony of trilling insects.

“It is not obvious how you go from single neurons encoding single objects, to neurons encoding multiple objects,” said Valeria Caruso, a research scientist in Duke’s department of psychology and neuroscience. “We wanted to provide an intermediate step, looking at how neurons encode small groups of objects.”

To complicate matters, single-neuron studies have shown that many sensory neurons are broadly tuned, meaning each is capable of responding to sounds at a range of different frequencies. For example, the same neurons triggered by your friend’s voice may also be triggered by the notes of your favorite tunes.

In the experiment, the researchers sat monkeys in a darkened room and trained them to look in the direction of sounds that they heard. The researchers played either one sound or two sounds, with each sound at a different frequency and coming from different locations.

To find out how the monkeys’ brains encoded both sounds simultaneously, the team used electrodes in the inferior colliculus, a key point in the brain’s auditory pathway, to measure the small spikes in the local electric field caused by neurons firing.

The researchers investigated the response of single neurons to both individual sounds and to combined sounds. The standard practice in the field is to count how many spikes occur over a period of time and compute the average of a number of trials, Groh said. But this method obscures any fluctuations in activity that might indicate the neurons are switching back and forth between different stimuli. 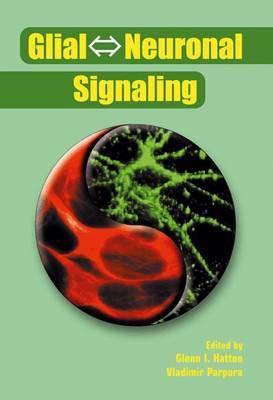 The team applied a combination of advanced statistical methods, including a new method called a Dynamic Admixture Point Process model developed by Tokdar and his team, to extract more detailed patterns from the data.

They found that a single neuron could respond to one sound with one firing rate, and a second sound with a different firing rate. When both sounds were played simultaneously, it appeared to fluctuate between the two firing rates. Sometimes the fluctuations were fast enough that the neurons switched within a half second of the presentation of the sound, and in other cases the switching was slower.

The team repeated the statistical analysis on data from experiments conducted by Winrich Freiwald, a professor of neurosciences and behavior at The Rockefeller University. In these experiments, Freiwald investigated the firing rates of single neurons in a visual area of the cortex in response to images of one face or two faces. The analysis revealed the same switching pattern when two faces were present.

These findings provide clues to other circumstances where the brain has to do more than one thing at a time with a limited set of neurons. For example, our working memory — the number of things we can hold in our minds at one time — is constrained to around five to seven items. While these experiments do not directly test working memory, the researchers think further studies may help explain these restrictions.

“Our working memory system is quite limited and no one really knows why,” Groh said. “Perhaps that limit arises from some kind of cycling behavior where you are coding one thing at a time, and across a period of time, the number of things you can represent depends on how long you need to represent each one and how rapidly you can switch.”