Negative Fateful Life Events and the Brains of Middle-Aged Men 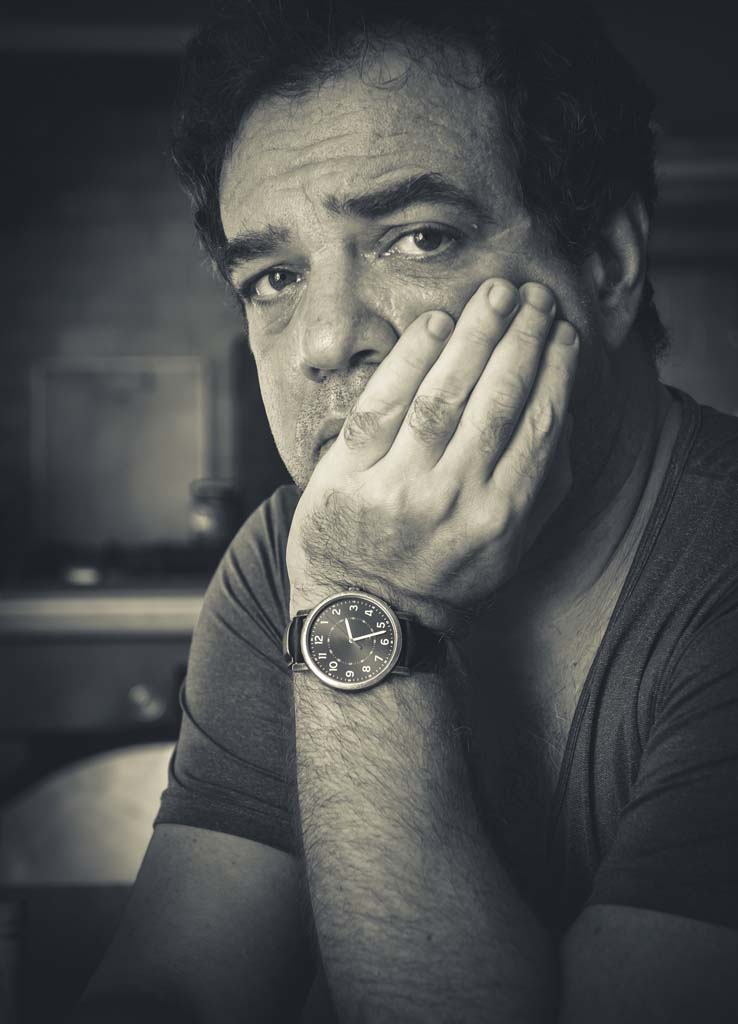 Findings suggest common major midlife adverse events, such as divorce or death of a family member, accelerates aging in the brain.

Conflict, a death in the family, financial hardship and serious medical crises are all associated with accelerated physical aging. In a new study, researchers at the University of California San Diego School of Medicine found that such negative fateful life events — or FLEs — appear to also specifically accelerate aging in the brain.

Writing in the journal Neurobiology of Aging , a research team, led by senior author William S. Kremen, PhD, professor of psychiatry and co-director of the Center for Behavior Genetics of Aging at UC San Diego School of Medicine, found that major adverse events in life, such as divorce, separation, miscarriage or death of a family member or friend, can measurably accelerate aging in the brains of older men, even when controlling for such factors as cardiovascular risk, alcohol consumption, ethnicity and socioeconomic status, which are all associated with aging risk.

Specifically, they found that on average, one FLE was associated with an increase in predicted brain age difference (PBAD) of 0.37 years. In other words, a single adverse event caused the brain to appear physiologically older by approximately one-third of a year than the person’s chronological age, based upon magnetic resonance imaging (MRI).

“Having more midlife FLEs, particularly relating to divorce/separation or a family death, was associated with advanced predicted brain aging.”

The researchers studied 359 men, ages 57 to 66 years old, participating in the Vietnam Era Twin Study of Aging (VETSA). Researchers asked participants to tally a list of life-changing events over the past two years, which were compared to a similar measure collected five years previously when they joined VETSA. The summaries encapsulated stressful midlife events that had occurred in the first two and last two years of the past seven years. All participants underwent MRI exams and further physical and psychological assessments within one month of completing the most recent self-reports.

The MRIs assessed physiological aspects of the brain, such as volume and cortical thickness — a measure of the cerebral cortex or outer layer of the brain linked to consciousness, memory, attention, thought and other key elements of cognition. These neuroanatomical measurements were then analyzed using advanced software to predict brain age.

They do note that the study was a snapshot of a narrow demographic: older, predominantly white, males. It is not known whether females or other ethnicities would show similar findings.

I think a study of women’s stress should be forthcoming immediately. After divorce, men do not lose nearly as much net worth or income and women retain custody of children, thus carrying more financial responsibility, sinking into poverty.