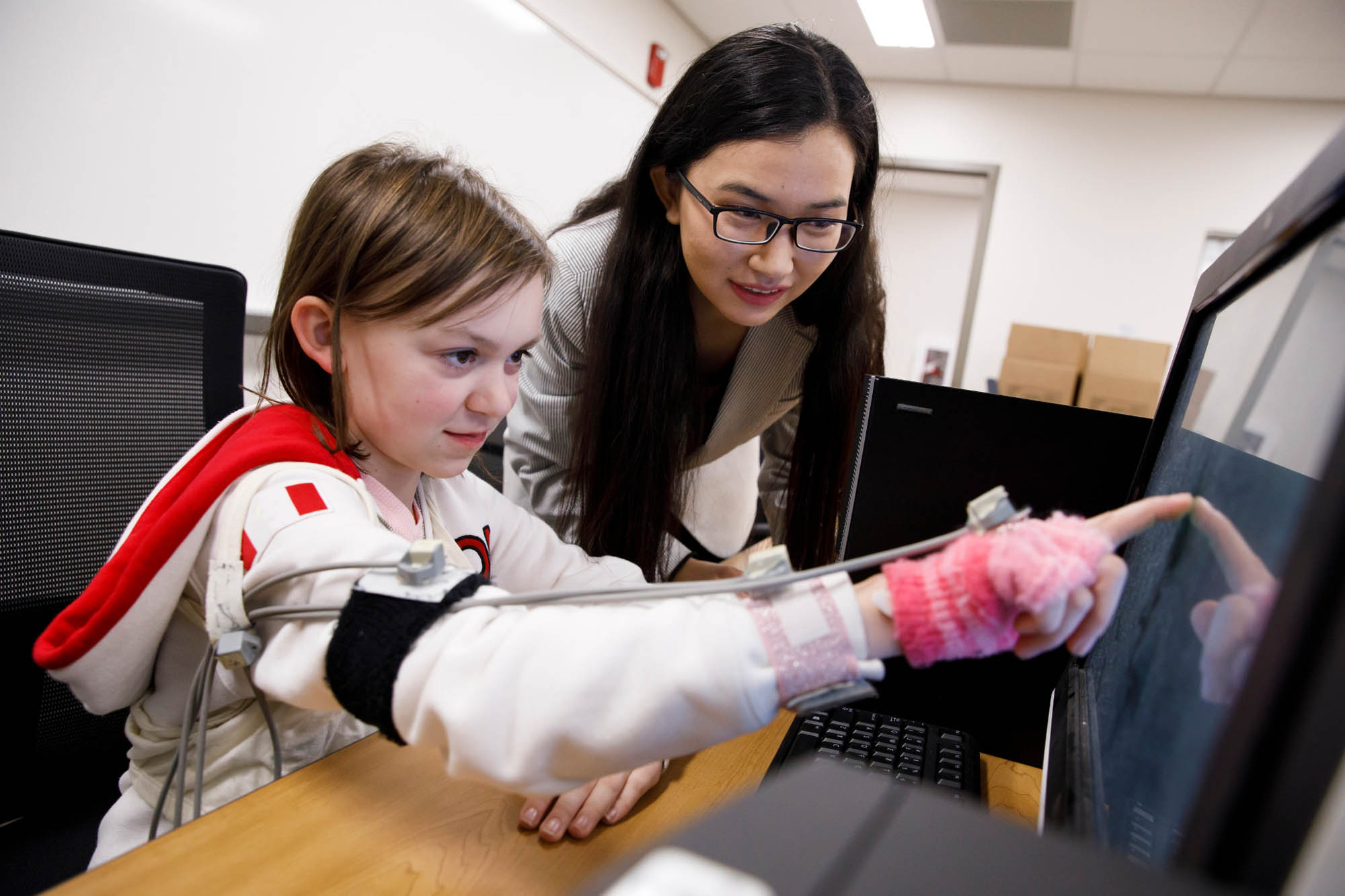 A new study led by researchers at Indiana University and Rutgers University provides the strongest evidence yet that nearly imperceptible changes in how people move can be used to diagnose neurodevelopmental disorders, including autism.

The study’s results, reported Jan. 12 in the Nature journal Scientific Reports, suggest a more accurate method to diagnose autism. Current assessments depend on highly subjective criteria, such as a lack of eye movement or repetitive actions. There is no existing medical test for autism, such as a blood test or genetic screening.

“We’ve found that every person has their own unique ‘movement DNA,'” said senior author Jorge V. José, the James H. Rudy Distinguished Professor of Physics in the IU Bloomington College of Arts and Sciences’ Department of Physics. “The use of movement as a ‘biomarker’ for autism could represent an important leap forward in detection and treatment of the disorder.”

It’s estimated that 1 percent of the world’s population, including 3.5 million children and adults in the United States, are diagnosed with autism spectrum disorder, which is the country’s fastest-growing developmental disability.

Unlike diseases diagnosed with medical tests, autism remains dependent upon symptoms whose detection may vary based upon factors such as the person conducting the assessment. The assessments are also difficult to administer to very young children, or to people with impairments such as lack of verbal skills, potentially preventing early interventions for these groups. Early intervention has been shown to play an important role in successful treatment of autism. 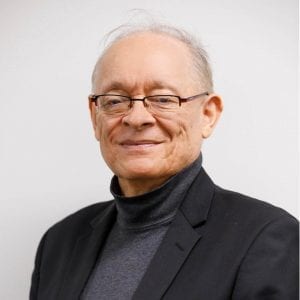 “Our work is focused on applying novel data analytics to develop objective neurodevelopmental assessments for autism, as well as other neurodevelopmental disorders,” said Di Wu, an IU Ph.D. student and the lead author on the study. “We really need to narrow the gap between what physicians observe in patients in the clinic and what we’re learning about movement within the field of neuroscience.”

To conduct the study, the researchers examined over 70 volunteers as they moved their arm to touch an object on a screen. The volunteers included 30 individuals previously diagnosed with autism, ages 7 to 30, including a girl with no verbal skills. The group also included 15 neurotypical adults, ages 19 to 31; six neurotypical children; and 20 neurotypical parents of volunteers with autism.

After the assessment, each volunteer was assigned a “score” based on the level of hidden speed fluctuations in their movement. A lower score indicated a greater risk for autism, with numbers under a certain threshold corresponding to previous diagnosis of autism. The greater amount of fluctuation in the movement of the individuals with autism was possibly related to the level of “noise” naturally produced by random neuron firings in the brain, for which neurotypical individuals seem to develop stronger compensation methods.

Eighteen of the 30 individuals in the study with autism were assessed at the IU School of Medicine before the experiment, using four standard psychiatric tests for autism. In each case, the movement-based diagnoses corresponded to these qualitative-based assessments, which are rarely in complete agreement.

The volunteers who scored lower on the scale also exhibited more severe forms of autism. Currently there is no standard accepted quantitative metric to diagnose the disorder’s severity. Also, lower-than-average scores in several of the volunteers’ parents, who did not have an autism diagnosis themselves, suggested that movement could possibly be used to assess a neurotypical parent’s risk for children with autism, José said.

“We really need to narrow the gap between what physicians observe in patients in the clinic and what we’re learning about movement within the field of neuroscience.”

The volunteers’ movements were captured using high-speed, high-resolution sensors to track fluctuations in movement invisible to the naked eye. The study also tracked changes in speed and position of the arm at every point in movement, as opposed to a single variable — the top movement of the arm’s velocity — examined in a previously published study from the team. The new motion data strengthens evidence for movement as a biomarker for autism.

Next, the researchers aim to conduct movement assessments on more people, including more research on the parents of children with autism to better understand the connection between lower parental scores on the movement assessment and their children’s risk for autism.

Dr. John I. Nurnberger Jr., the Joyce and Iver Small Professor of Psychiatry and director of the Institute of Psychiatric Research at the IU School of Medicine, provided access to volunteers with autism, as well as medical expertise, to the study. An additional major contributor to the study was Elizabeth Torres at Rutgers University.