One of the features that distinguishes modern humans (right) from Neandertals (left) is a globular shape of the braincase. Left: Computed tomographic (CT) scan of a Neanderthal fossil (La Ferrassie 1). Right: CT scan of a modern human; the cranium was cut © Max Planck Institute

Researchers report genetic influences on head circumference remain stable during development and are correlated with genetic factors which contribute to intracranial volume..

-AMAZONPOLLY-ONLYWORDS-END-
A characteristic feature of modern humans is the unusually round skull and brain, in contrast to the elongated shape seen in other human species. By studying Neandertal DNA fragments found in the genomes of living Europeans, scientists have now discovered genes that influence this globular shape. An interdisciplinary research team, led by the Max Planck Institutes for Psycholinguistics and Evolutionary Anthropology, brought together fossil skull data, brain imaging and genomics, as reported in Current Biology.

Modern human skulls have a unique ‘globular’ (round) shape. Our closest cousins, the long extinct Neandertals, had the elongated skulls that are typical of most primates. This striking shape difference is suspected to reflect evolutionary changes in the relative sizes of structures of the human brain, perhaps even in the ways that key brain areas are connected to each other. However, brain tissue doesn’t itself fossilize, so the underlying biological explanation has remained elusive. 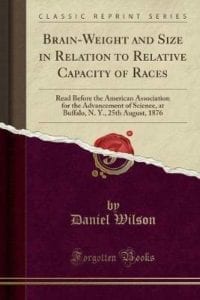 Brain-Weight and Size in Relation to Relative Capacity of Races

An international research team, led by paleoanthropologist Philipp Gunz (MPI, Leipzig) and geneticists Simon Fisher and Amanda Tilot (MPI, Nijmegen), developed a new strategy to investigate this question. The team combined analysis of fossil skulls, ancient genome sequence data and brain imaging. “Our aim was to identify potential candidate genes and biological pathways that are related to brain globularity”, says Tilot. To tightly focus their search, they took advantage of the fact that living humans with European ancestry carry rare fragments of Neandertal DNA buried in their genomes, as a result of interbreeding between Neandertals and the ancestors of modern Europeans. Different people carry different fragments, which are scattered through the genome.

The researchers first used computed tomographic scans of fossil Neandertal skulls and skulls of modern humans to make endocasts – virtual imprints of the interior of the braincase. They then developed a single measure of globularity, based on the differences in skull shape between humans and Neandertals. Next, the scientists teamed up with colleagues at the Radboud University, the University of Greifswald and UC Irvine, to determine the degree of globularity of thousands of healthy present-day humans, using data from magnetic resonance imaging. Although modern human brain and skull shapes are all clearly distinct from those of Neandertals, the scientists still found considerable differences in globularity among the participants. Finally, the researchers studied the genomes of around 4,500 of the participants to identify the fragments of Neandertal DNA that each person carried. Would any of these Neandertal DNA fragments influence brain globularity in their living human sample?

The team found Neandertal DNA fragments on chromosomes 1 and 18 that were associated with less globular (more elongated) brains. These fragments were associated with altered activity of two genes, UBR4 and PHLPP1, which are already known to play roles in important aspects of brain development (neurogenesis and myelination respectively). The strongest evidence for effects of these Neandertal DNA fragments on gene activity were in the putamen (in the basal ganglia) and the cerebellum. “The potential for links between evolutionary changes in brain globularity and mechanisms affecting the basal ganglia and cerebellum is intriguing”, says Gunz. Both structures receive direct input from the motor cortex and are involved in the preparation, learning, and coordination of movements. The basal ganglia also contribute to cognitive functions such as memory, attention, planning, skill learning, and potentially speech and language evolution. 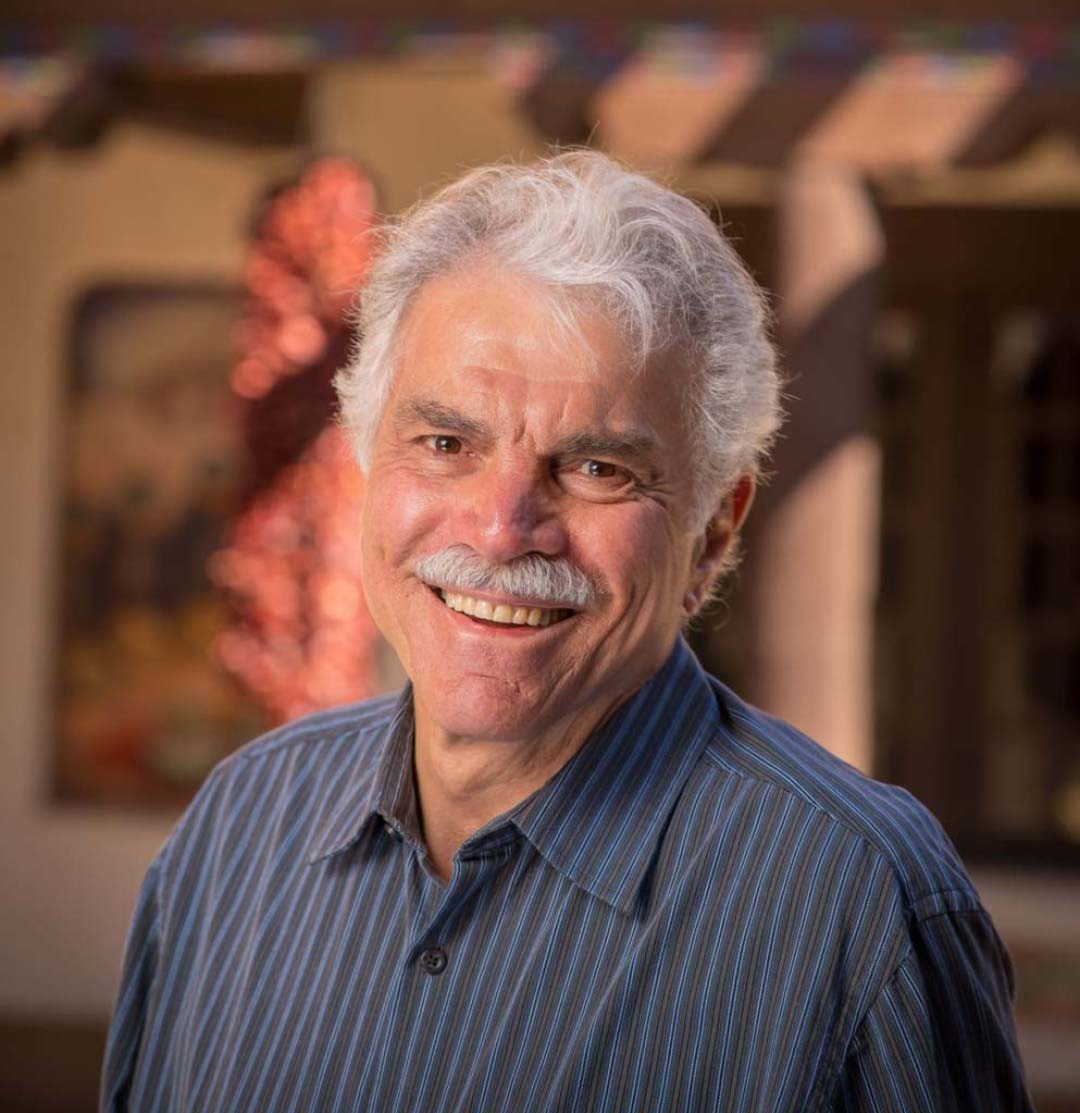 The authors stress that recent archaeological evidence has documented sophisticated symbolic behaviours in Neandertals that had previously been attributed exclusively to modern humans, such as the enigmatic structure built deep inside Bruniquel cave, and Neandertal cave-art from Iberia. As Gunz notes, “The focus of our study is on understanding the unusual brain shape of modern humans. These results cannot be used to make inferences about what Neandertals could or could not do”.

“The effects of carrying these rare Neandertal DNA fragments are really subtle, but detectable due to the large sample size” explains Fisher, adding “This is only our first glimpse of the molecular underpinnings of globularity. Like other aspects of brain structure, globularity is a trait that is likely to be influenced by the combined effects of many different genetic variants.”

According to the research team, this discovery generates hypotheses that can be tested with new experiments, for example using human neuronal tissue that can be grown in the laboratory. Gunz and Fisher are now scaling-up the approach for investigations in larger samples such as the UK Biobank. They anticipate that future genome-wide screening studies will reveal additional genes associated with globularity, as well as indicate how this fascinating trait is linked to other aspects of human biology.