Navigating the tricky waters of being a stepdad 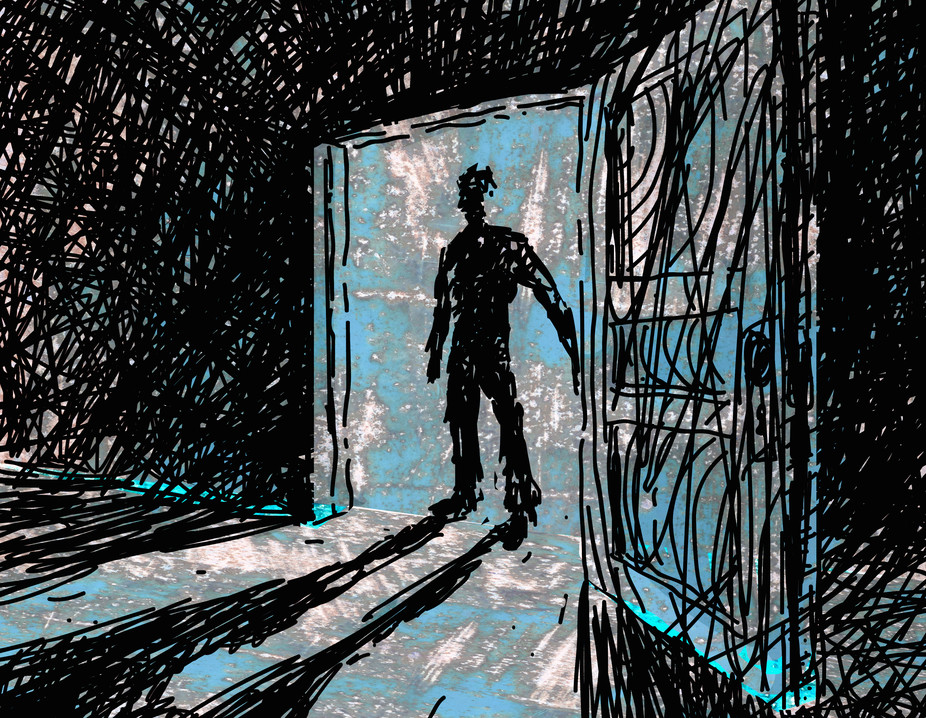 Joining a family can be awkward: Are you supposed to act like a father? Should you discipline the kids? ‘Man’ © shutterstock.com

Today, over 50 percent of families include partners who have remarried or recoupled, and 1,300 stepfamilies are being formed every day. Some predict that the number of stepfamilies will eventually exceed nuclear families.

Families with a stepfather, then, constitute a disproportionate number of stepfamilies. But stepfathers seem to have a particularly difficult time becoming integrated into the family unit. As a family counselor who has researched stepfamilies for over 25 years, I’ve found that many stepfathers have misguided expectations about the role they’re supposed to play.

Practitioners of cognitive therapy believe that people often act or behave based on previously held assumptions.

Unless someone understands their own underlying assumptions, it’s unlikely they’ll change their behavior. So a key aspect of cognitive therapy is getting people to explore and understand their assumptions. It’s the first step toward changing destructive or self-defeating behaviors, and this approach forms the foundation of my latest book, “Stepping In, Stepping Out: Creating Stepfamily Rhythm.”

So what misconceptions do stepfathers seem to possess? I’ve found that three social myths seem to undergird their assumptions.

1. Being a stepfather is just like being a biological father.

In the end, a stepfather has no history or legacy with these children. So it’s pretty normal for a stepfather to experience feelings of being unwanted, dismissed or peripheral; but it’s also important for the stepfather to recognize that this isn’t a reflection of his capacity as a man or father.

2. A stepfather needs to establish authority, and discipline the children if necessary.

Stepfathers might wish to assume the “hard hand” in the family. Their wives might even want them to. But this is almost impossible to effectively do. The foundation for effective authority and discipline is trust, but because stepfathers lack prior experience with the stepchildren, they haven’t developed the trust necessary to mete out discipline.

Instead, in stepfamilies, it’s the responsibility of the biological parent – with the stepparent providing input – to create, relate and enforce family expectations. A united parenting approach can be helpful, but the mother should be the base of authority.

3. Stepfathers need to compensate for the absent biological father.

I’ve found that most attempts at coming between children and an absent father will backfire – and result only in acrimony toward the stepfather.

Stepfathers cannot define themselves by what another man did (or didn’t do). In addition, any overt comparison with the absent father will generate more ill will than gratitude. In instances when the biological father plays a prominent co-parenting role, it’s wise to step aside to allow the father and children the special time that each needs – and to respect the role that that absent father still holds in the affections of the children.

While it’s critical for stepfathers to understand they aren’t a replacement for the biological father, they can play a supportive role in the home by being a patient and caring presence. By simply maintaining a healthier marriage than the one demonstrated by the kids’ biological parents, stepfathers can be a positive role model.

In the end, it’s a challenge and an opportunity. The challenge comes in rejecting previously held beliefs about what it means to be a father. Stepfathers – and I count myself as one – must avoid outmoded notions of compensating for the absent biological father or paternal dominance.

The opportunity comes in devising a parenting role that expresses the best and fullest aspects of being a man and a father figure. Done consciously and deliberately, the role and function of the stepfather can be tremendously fulfilling for all, and a source of lifelong joy and pride.